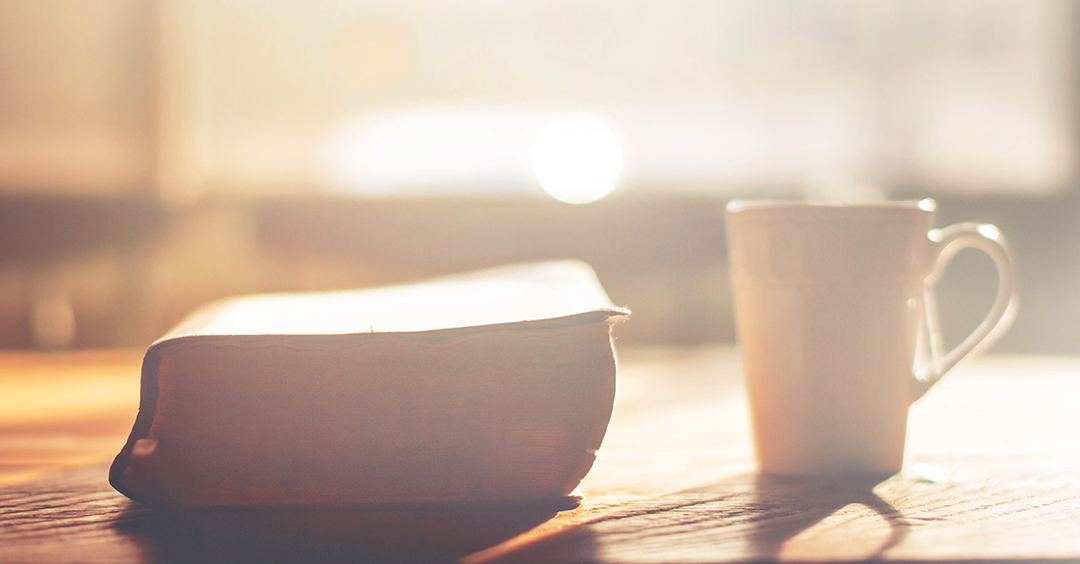 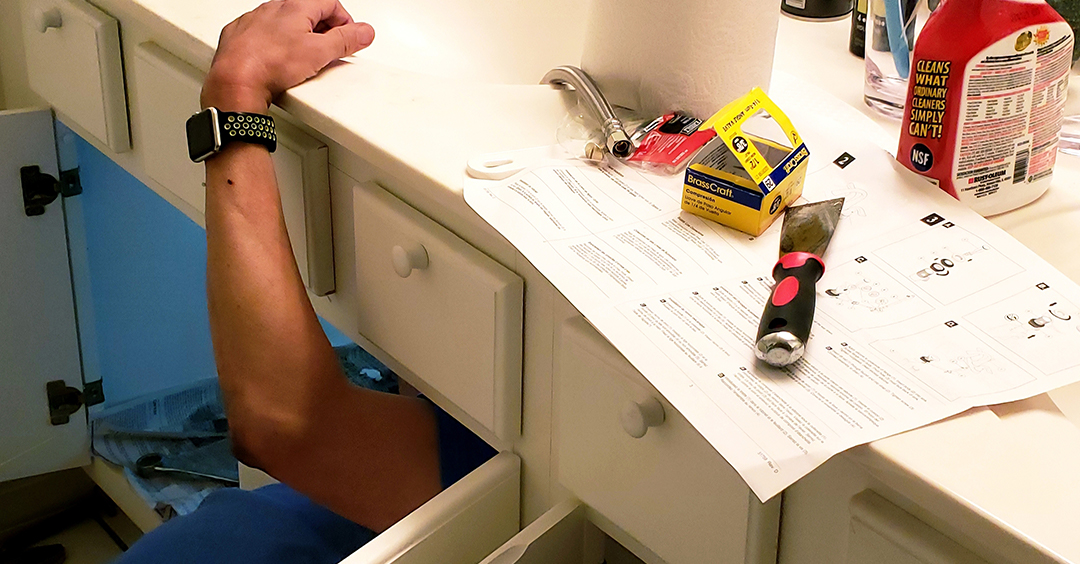 A storm that roared through our area got so intense that a tree as big around as a car came crashing down on a house in our community. It went all the way through the roof and the house. We're talking major, major damage here. It didn't take long for the insurance adjuster to come by and give the owner a check to get the damage repaired. She called a contractor to come over for an estimate, and when he asked if she wanted him to do the work, she told him she wanted another estimate first. He warned her that there was more rain in the forecast, but she was determined. She had a similar conversation with a second contractor. Then the big rain came - and, of course, it poured into her house. That's when she called a third and fourth contractor; both of whom gave her much higher estimates than the first two. Finally, she called in that first contractor who gave her a new estimate as high as the others. He said, "Ma'am, you waited so long that the rain came and did a lot more damage. So getting things fixed is going to cost a lot more." 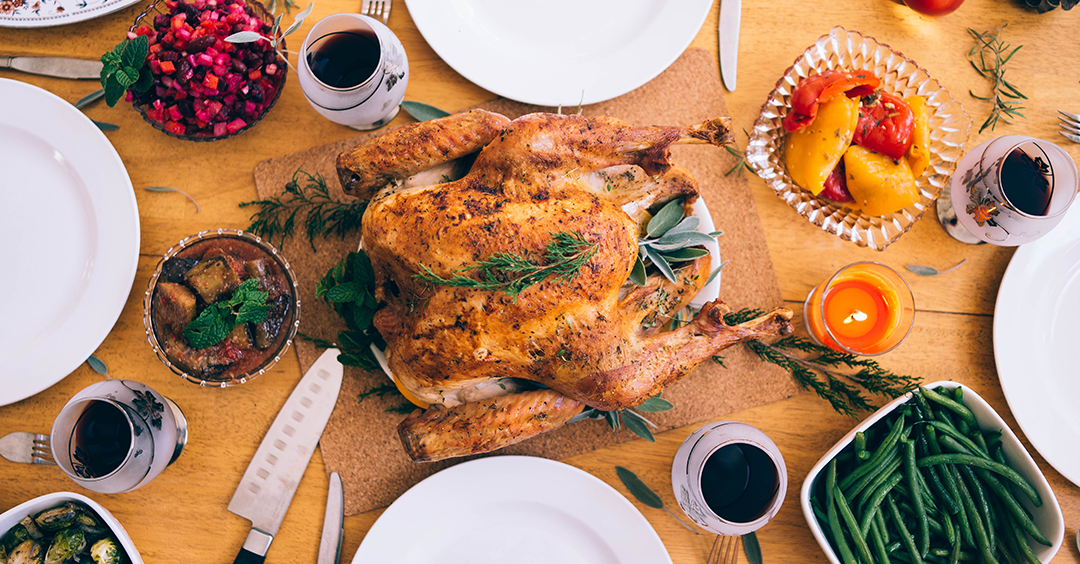 Well, this is one of the busiest travel days in the year; people packing into airports and airplanes. Maybe not as much this year, but maybe you're still heading out for whoever they like to be with over Thanksgiving. But you know what? A lot of air travelers are having to make that choice again: Do I want the scanner, or do I want the pat down? Yeah! Hum... 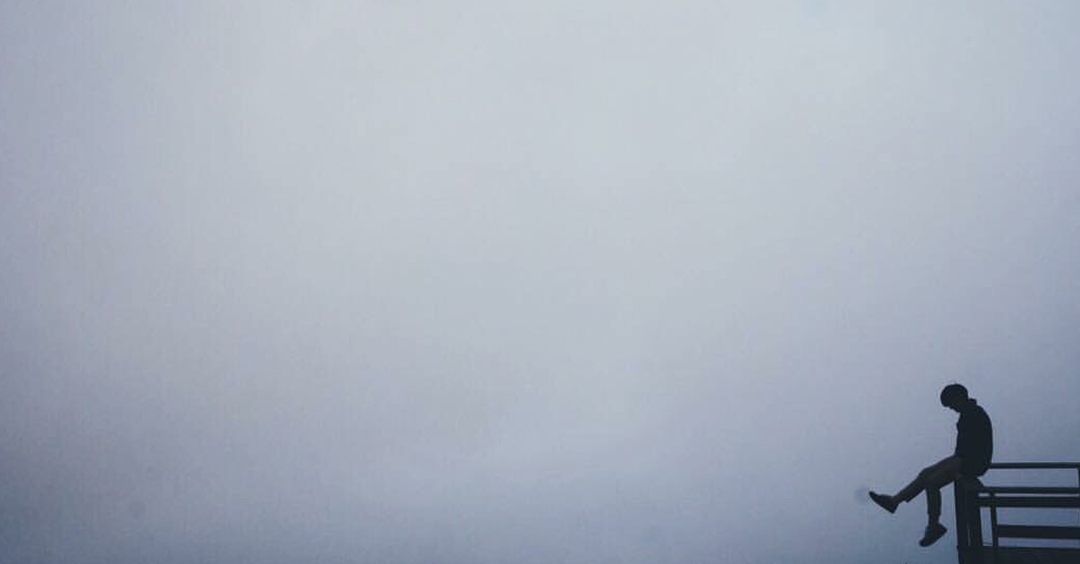 Like many children her age, our little granddaughter had 101 tricks to delay going to bed at night: a drink of water, another story, monsters in the closet, whatever! Once she did, she was usually gone for the night. But every once in a while, her parents would be in the living room, suddenly hear this sound, distraught crying. Their little darling just woke up in the dark. She found herself all alone, and it's scary. 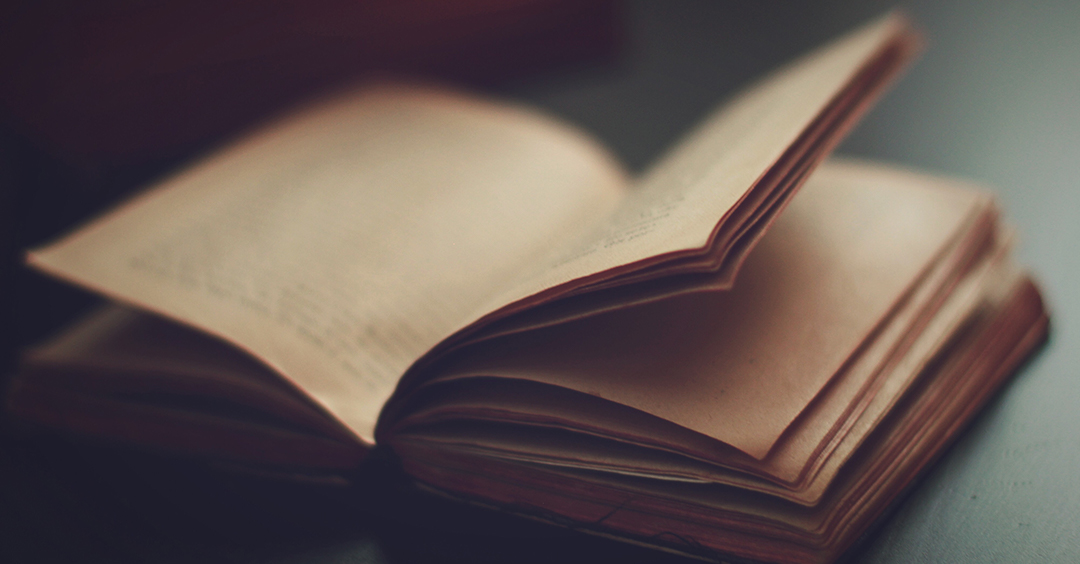 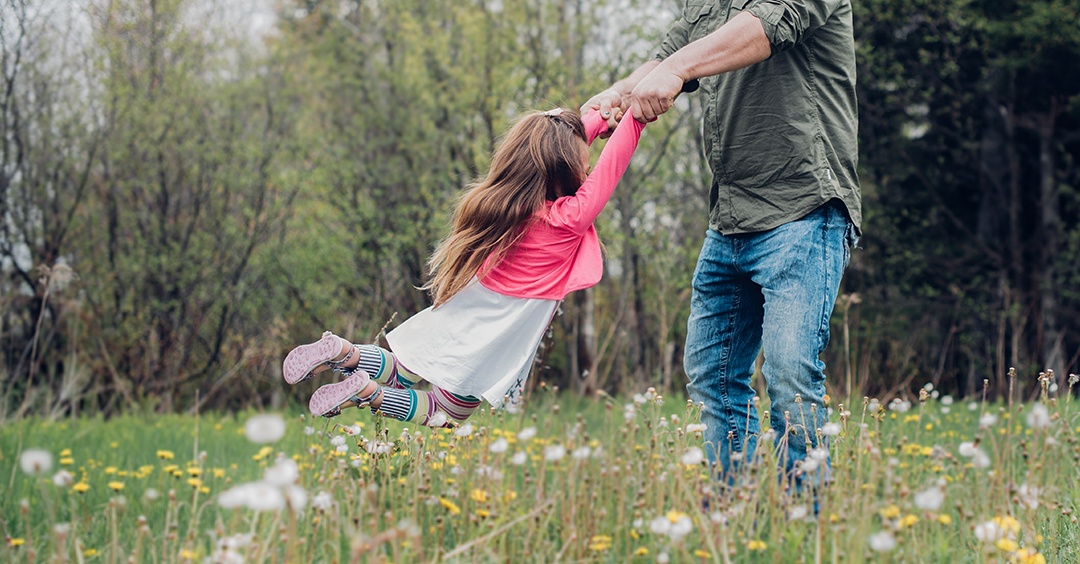 A basketful of eggs and a four-year-old girl. Got any ideas how this might turn out? The little girl was my wife. This little scene played out on the basement stairs of the church her family attended. Her Dad said, "Honey, you should hold Daddy's hand." He wasn't too sure about either his daughter or the eggs she was carrying. As she grabbed onto the stair railing with one hand and gripped the handle of the basket with the other hand, she said, "I'm okay, Daddy." (These are first-borns. Yeah, I know about this.) In an instant, she was tumbling down the steps, head over heels. She had some minor "boo-boos." The eggs - prematurely scrambled. 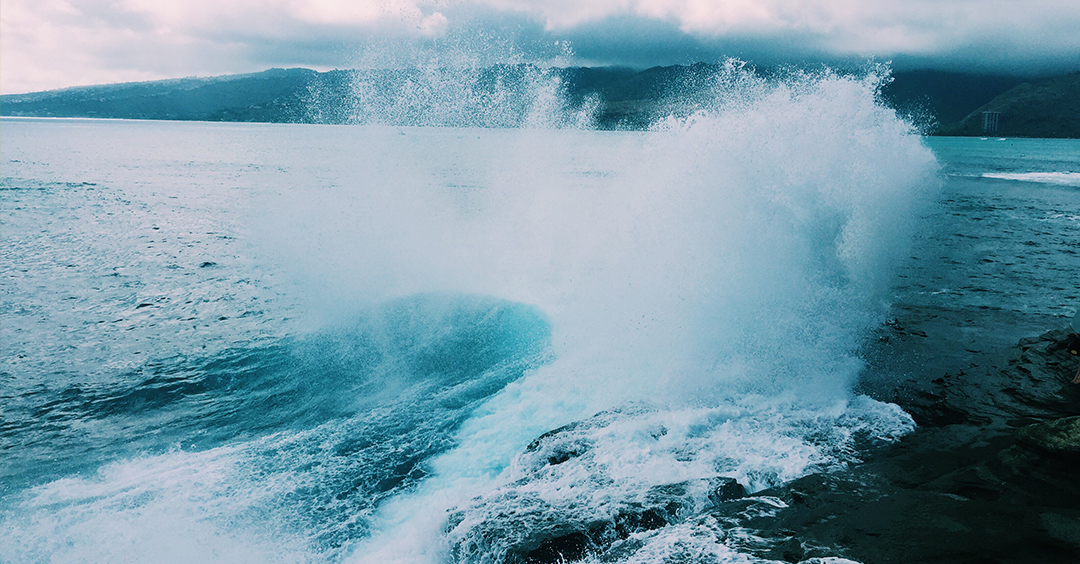 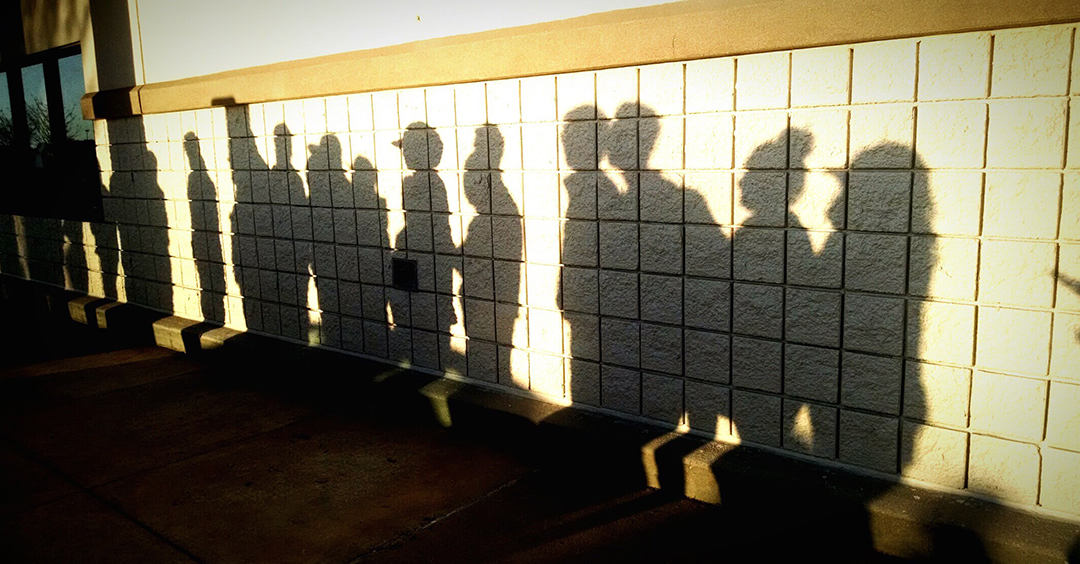 Everyone in our family knows if Dad gets in a checkout line at a store, be sure you pick another line. My line always seems to be the wrong one, the long one, no matter how good a choice it seemed at the time I picked it. The cash register blows up or the one lady who was in line in front of me goes into labor or something. You know? But there's one blissfully happy moment for me when I'm in a slow checkout line - when they open a new checkout line near me. You can be sure I will do my best to start that line. 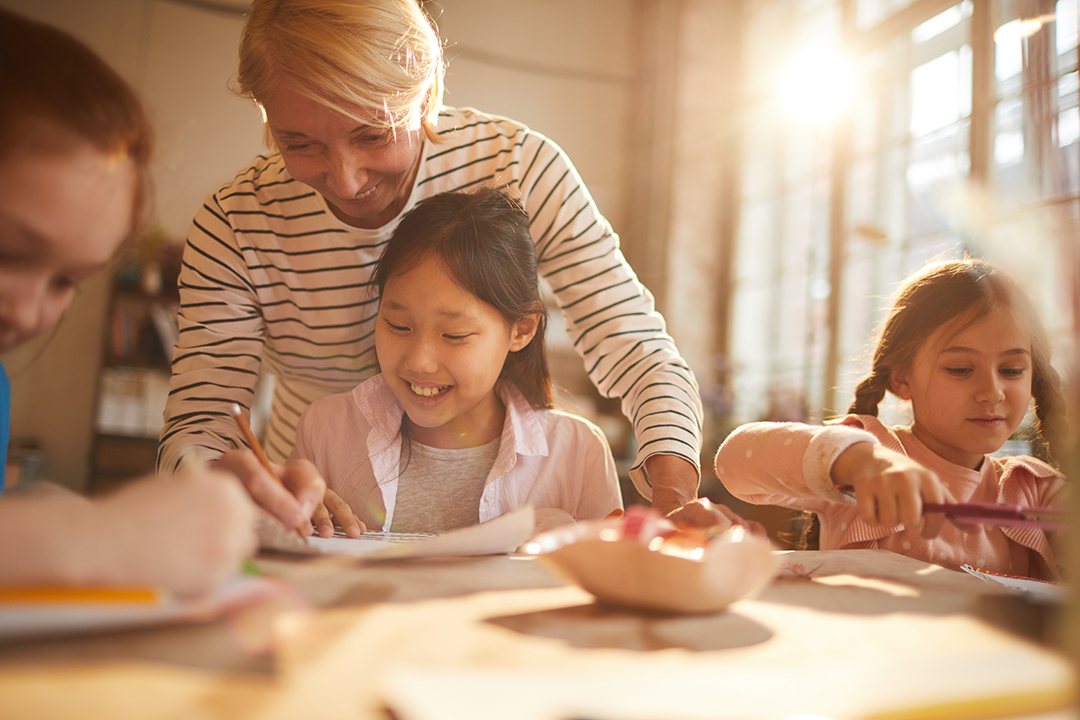 "China's Lost Girls" - that's what they called the National Geographic special that described China's "one child per family" law that had led, at the time, the abandonment of countless baby girls. But the special went on to describe the growing number of American families who wanted one of those little girls, who otherwise would spend her whole life in an orphanage. That came to life some years ago when some close friends started down that year-long process of bringing together an abandoned little girl with an American family. Finally, that long wait was over, and they were on a plane to China. When they got to their hotel room, there was an empty crib. It wasn't empty the next night. No, they were taken to the adoption center where this precious little girl they were adopting was placed in their arms, and that night she fell asleep in her new father's arms. As the family welcomed them at the airport back home, this girl, who only days before had belonged nowhere, was - and always would be - enveloped in love.

In 1963, the United States Supreme Court outlawed prayer in America's public schools. One of the plaintiffs in that case was America's best-known and most visible atheist at the time, Madalyn Murray O'Hair. Over the years, she was a vocal proponent of atheism and an aggressive campaigner against religion in public life. Then one day she vanished, leaving her sports car in an airport parking lot and $500,000 missing from the American Atheists Association bank account. The Internal Revenue Service seized Mrs. O'Hair's home to pay her creditors and some back taxes, and one of the items at auction was her diaries. And one entry said, "The whole idiotic hopelessness of human relations descends upon me. Tonight, I cried and cried, but even then feeling nothing." Then I was really struck by four words that Madalyn Murray O'Hair reportedly wrote at least half a dozen times over the years, "Somebody, somewhere, love me."