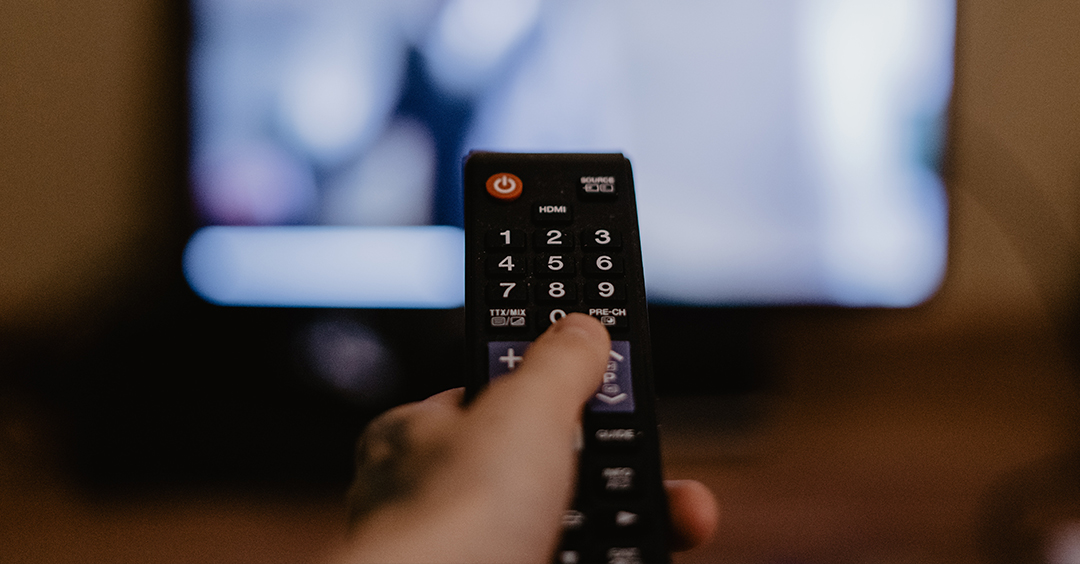 One Saturday morning years ago my son called me into the living room to see what was coming on television. I knew it was Saturday morning, and I thought, "Oh, great! The Smurfs! That's not my idea of a Saturday morning." Well, when I saw what it was, I dropped what I was doing, I sat down and I watched the whole thing. It was the original episode of my favorite boyhood television show, The Adventures of Superman.

Yes, he's back! Yes, there he was again, "Faster than a speeding bullet, more powerful than a locomotive, able to leap tall buildings in a single bound." Ah, yes! And as it concluded, I felt a touch of sadness. Because I remembered what eventually happened to Superman; I mean the actor who played him in that series. He took his own life. You see, he was type cast. Everyone expected him to still play Superman, and he couldn't be Superman for the rest of his life. No man can.

I'm Ron Hutchcraft and I want to have A Word With You today about "No Man is Superman."

You know, it was kind of a Superman syndrome that every American male grows up with. Not that he has to leap tall buildings in a single bound, but almost. See, if you're a modern, macho male, you're supposed to show no pain, no weakness, no tears, no tenderness. You're always playing a Superman role that says, "Hey, I'm fine. I can handle it, man. I've got everything under control." Then one day all the feelings that you've denied explode.

There's an Old Testament superman, and 2 Kings 5 gives us our word for today from the Word of God that describes Naaman, a commander of the Syrian army. It says, "He was a valiant soldier, but he had leprosy." See, underneath his cape, so to speak, there was this fatal flaw. He was dying, but he was determined to still be in control. He knows that there's a man, a prophet named Elijah, in Israel who can cure him. But he tries to keep control as long as he can. He tries to use politics to get cured; he tries to use money to buy a cure. Finally, he's told to bathe in the Jordan River; the dirty, muddy, stinking Jordan River; take off all his clothes, all his medals, all his Superman stuff, and be humble and weak.

Well, he'd almost rather be dead than weak. He says, "'Aren't the rivers of Damascus (where he was from) better than any waters of Israel?' So he went off in a rage. Naaman's servants went out to him and said, 'My father, if the prophet had told you to do some great thing, would you not have done it? How much more, then, when he tells you, "Wash and be cleansed!" So he went down and dipped himself in the Jordan seven times, as the man of God had told him, and his flesh was restored and became clean like that of a young boy."

See, there was no healing for Superman Naaman until he was willing to quit being Superman, and the same is true for you and me. Maybe you're a guy trying to be so strong, so together, so in charge, but you're dying inside. Would you take off your big letter "S" and your cape? Open up to God. Open up to a friend. Open up to your wife. Open up to your children, to a counselor. Be courageous enough to face your real feelings. That's not a sign of weakness; it's a sign of strength.

You've gone too long being a wounded man who has no place to bleed. You can't always be Superman! You were never meant to be. When you admit you're weak, you've never been stronger. And maybe it is that guy pride that's kept you from opening up your life to the God who became a man - Jesus, who caused the guys who followed Him to say, "This is the one cause I can lay down my life for. He's worth it all!" They found in Him the freedom to be who they really were.

Would you today be willing to say, "Lord, I was never meant to control my life. I can't any longer. I am yours. You died for me. I know you love me. You're powerful enough to walk out of your grave. I surrender my life to You." Man, when you've done that, you've made your way into true manhood.

Go to our website today. Check it out for yourself. There's the information you need - ANewStory.com. There you can meet the ultimate man, Jesus, who makes you and me into the man we were meant to be.