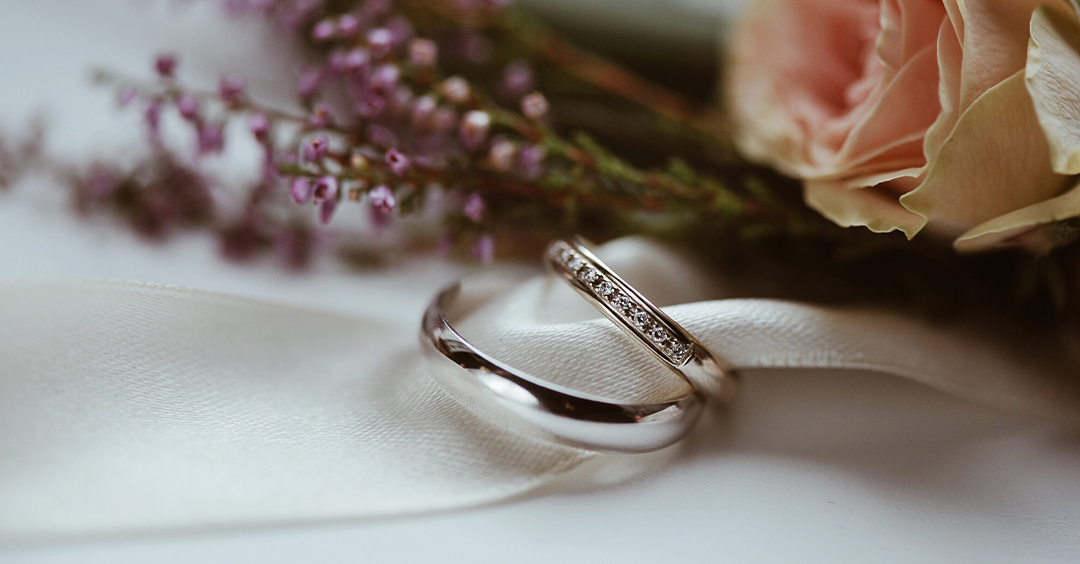 Some couples' wedding vows get tested sooner; some get tested later. My friends had theirs tested right away. When they went to Mexico for their honeymoon, they promptly picked up some Spanish speaking bug down there, and they got very, very sick in the middle of what was supposed to be their very romantic honeymoon. I think it was commonly called Montezuma's Revenge or something like that.

Well, in the middle of all of that, the power failed in the town they were honeymooning in, so they were left without lights and without plumbing. And you thought you had problems! Well the good news is they loved each other through it all and they even finally found the grace to laugh through the mess they were in...even though neither of them looked very romantic or felt very romantic at all. And you'll be glad I'm sparing you the details.

Oh, they did ok. They passed one of the most important tests of love. Remember those vows "in sickness and in health"? You know what? All of us are sick and ugly at some time, right? Unlovable. And we're pretty sure no one could love us this ugly.

I'm Ron Hutchcraft and I want to have A Word With You today about "Loving Me Ugly."

Our word for today from the Word of God is found in Luke 15. I'm going to begin reading at verse 17. It's a familiar story. It's called the story of the prodigal son by most people. He's left his Dad, and now as you may remember, he's doing something that a good Jewish boy probably wouldn't want to do. He's feeding pigs. Not kosher. He's living with the pigs. Less kosher. Not a kosher occupation at all.

And now it says, "When he came to his senses he said, 'How many of my Father's hired men have food to spare, and here I'm starving to death. I will set out, go back to my Father and say to him, "Father, I have sinned against heaven and against you. I am no longer worthy to be called your son. Make me like one of your hired men."' So he got up and went to his Father. But while he was still a long way off, his Father saw him and was filled with compassion for him. He ran to his son, threw his arms around him and kissed him."

So, this son comes home and he tests whether his Dad's love is the kind of love that will love him in sickness and in health. He feels very unworthy of coming back. He has no successes to report, no fortune to show. He left with riches, and he came home poor; he left home smelling like a fine aftershave and came home stinking like pigs. He's an embarrassment to his Father's name. He expects to be rejected, but his Father runs to him. Someone has said this is the only place in the Bible where God runs. That's God as the father running.

We've been raised to believe that we'll only be loved if we perform and please people, and meet their expectations. But God's committed to you in your sickness and in your health, for richer, for poorer, and death will not part you. If He was ever going to turn His back on you, it would have been at the cross, and He didn't.

Why are you living away from home, from His "take you as you are" kind of love? Maybe you're not in the pigpen yet. Well, don't wait until you hit the wall at the end of a dead-end street. And even if you have, come on home.

And you'll find a Father running to meet you who will clean you up and hug you. If you've never begun a relationship with Jesus at His cross where He died for you and taken personally what He died to give you, His forgiveness, His eternal life, today tell Him, "Jesus, I'm Yours." Go to our website. There's so much there to help you on your way to Him. That website's ANewStory.com.

You can be sure if you start toward God, He'll run to you. Never in your life have you been loved like He will love you.