Sin your most important relationship 1 corinthians 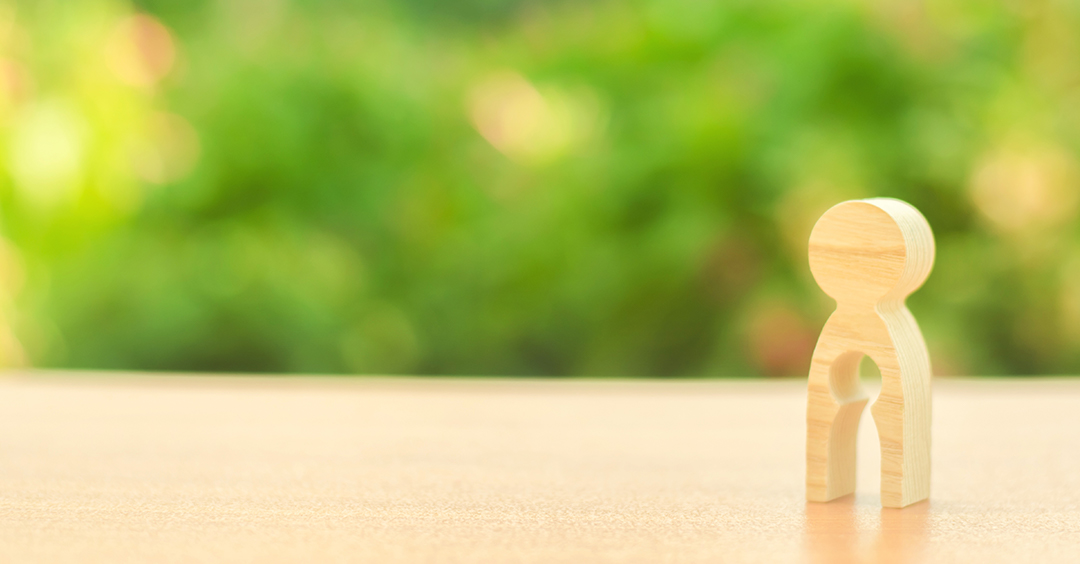 Yeah, it's not taxes, or defense spending, or civil rights, or homelessness. It seems like sometimes the most emotional issue oftentimes in our country revolves around that new life that some woman carries inside of her right now. Oh, there's been demonstrating, banners, chants, and slogans. But underneath it all there are actually two logics that war with each other. Pro-life says that a human life is there from conception and no one has the right to destroy that life. And then the pro-choice people say that the person whose body it is should decide what is done with that body. Well, actually, in a sense they're both right. Keep listening.

I'm Ron Hutchcraft and I want to have A Word With You today about "Leave the Choice To the Owner."

Our word for today from the Word of God, 1 Corinthians 6:18-20. "Flee from sexual immorality," God says, "all other sins that man commits are outside his body, but he who sins sexually sins against his own body. Do you not know that your body is the temple of the Holy Spirit who is in you; whom you have received from God? You are not your own, you were bought at a price. Therefore, honor God with your body."

Okay, this passage settles once and for all the issue of whose body you're walking around in. That's not your body; "you are not your own" the Bible says. You've been made by God, so you're His by creation. You've been paid for by God with the purchase price of His own Son on the cross, so you've been purchased by Him.

Now, the pro-choice advocates use this logic: the person whose body it is should decide what is done with it. I agree with that! Because, see, if that happened, we wouldn't have many abortions to decide about, because God says sexual love; it is reserved for married people committed to each other for a lifetime. And if God is the owner, and we let the owner of the body decide what we do with that body, well then there won't be babies conceived outside of marriage. There will be very few unwanted babies.

Psalm 139 and other passages in the Bible make it very clear that from the very beginning God initiates a new life at conception, and He reserves the right to end any life that He starts, but only the one who starts the life has that right - the creator, the purchaser. And His choice for your body is that it remains pure. It's not yours to mess around with.

His choice for that body that is His really, is that sex be kept special; that you don't flirt with sexual sin by seeing how far you can go; first base, second base, third base as teenagers used to say. And then quickly try to throw the transmission into reverse just as you get to the edge so you can remain a technical virgin.

No, you don't do that with God's body. When we use sex outside the boundaries of marriage, we start a chain reaction of guilt, loss of respect, loss of intimacy, future relationships - ugly choices.

Our body - our life - belongs to Jesus Christ. The Bible says, "You were created by Him and for Him." He made us; He paid for us with His life. We leave the choices about our body, about our future to Him. But see, we haven't lived that way. And someone might be listening right now and saying, "Ron, if I had it to do over again, I would do it very differently."

We all bear the guilt and the shame of the places that we have done it other than God's way. And the good news is that while God hates the sin that we do, He loves us, the sinners. The Bible says, "Christ died for us while we were yet sinners." He died for you.

This could be the day that everything you've ever wished you could ever get rid of, you could leave at His cross - a new beginning. You might have started listening dirty, but by the end of this day you'll be clean inside, forgiven by the One who died so you could be. You tell Him today, "Jesus, I am yours." And that miracle happens.

Our website's all about it - ANewStory.com. Would you go there today? Let this be the day that whatever you've done before today, you'll be clean from now on.