heaven your most important relationship revelation titus book of life 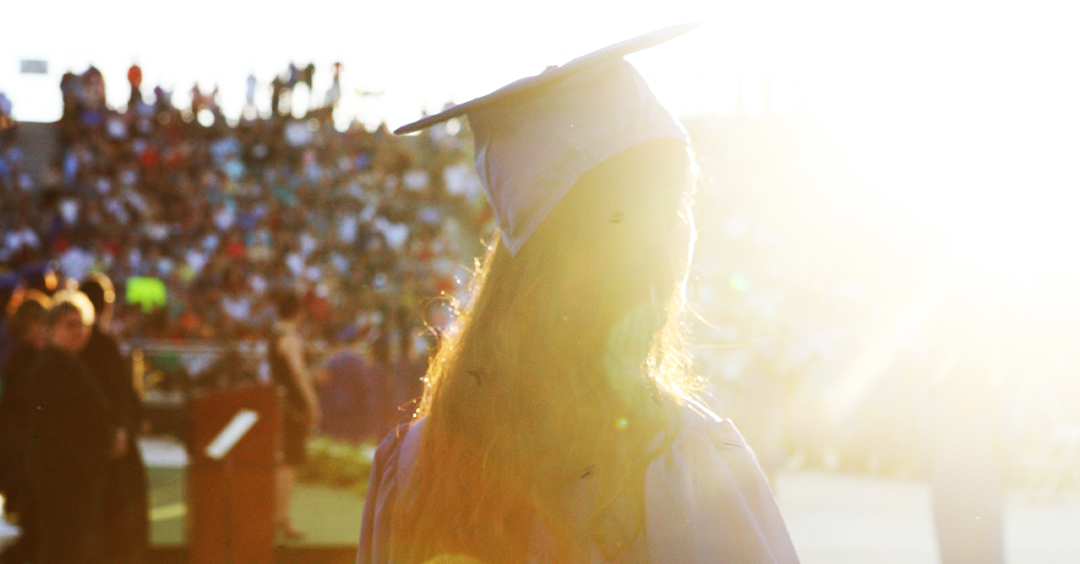 Graduation day was a suspenseful day for our younger son. He wasn't totally sure what was going to be inside that diploma that the college President handed him. See, he had been informed several days before graduation that no one would know for sure that they were actually going to receive their diploma until they returned to their seat and looked inside the cover. The seniors didn't know their final grades, and if there were any unpaid fees they weren't going to know that either, until they opened their diploma cover and found a bill instead of a diploma.

Well, our son's name was called and he did that long march across that stage, he took what the President gave him, and returned to the bleachers. A moment later he looked my way, flashed a big smile and nodded his head, yes! Whoa! He made it! But it sure would have been nice to know that in advance, wouldn't it?

I'm Ron Hutchcraft and I want to have A Word With You today about "Knowing Before the Day."

Now, you may have all your schooling behind you, but you've still got one more graduation day, and so do I. It's the day we graduate from this life to whatever is beyond this life. Jesus talks about the only document that will matter that day when our heart beats for the last time - the day eternity begins for us.

In Luke 10:20 He says, "Rejoice that your names are written in heaven." Really? Written where? Well, our word today from the Word of God, Revelation 21:23, 25 describe heaven a little bit. It talks about a city that "does not need the sun or the moon to shine on it, for the Glory of God gives it light, and the Lamb (that's Jesus, the Lamb of God) is its lamp...On no day will its gates ever be shut, for there will be no night there." And then verse 27 says, "Nothing impure will ever enter it, nor will anyone who does what is shameful or deceitful, but only those whose names are written in the Lamb's Book of Life." That's the deciding document on the day you and I keep our appointment with God. It's the Lamb's Book of Life.

Now, if Jesus said to rejoice because you're in it, obviously we can know in advance, right? That contradicts the usual conception that we don't know until we die if we're headed for heaven or hell, which by the way, Jesus presented frequently. And always as literal real places. Apparently, either your name is in the Lamb's Book of Life or it isn't. If it isn't, you can't enter heaven.

Now, my son didn't know until his graduation day if he made it or not. According to Jesus it doesn't have to be that way for us when it comes to that graduation day that matters forever. So, how can you know your name is in His book - the one that records all those who are going to have life forever? See, the reason we think we can't know until graduation day is because we have the wrong idea about what gets a person into heaven. Most folks think it will be based on whether our good deeds outweighed our bad deeds, and we couldn't know then until we die and get God's verdict. That's totally contrary to what God says. He says He saved us, "not because of the righteous things we had done (this is the Bible), but because of His mercy." That mercy is described a few verses earlier in Titus 2:14, "Jesus Christ gave Himself for us to redeem us from all wickedness."

The only thing that's going to keep us out of heaven will be our sin; all the choices of our lives that we've done our way instead of God's way. There've been a ton of them! Our sin carries a death penalty which Jesus, the Lamb of God, paid as our substitute when He died on the cross. And it's the Lamb's Book of Life. First John 5:12, "He who has the Son has life, he who does not have the Son of God, does not have life." So, is your name in the Lamb's Book of Life? It all depends what you've done with Jesus. The only way to heaven is to put your total trust in the One who died so you can live.

You could open your heart to Him right now, right where you are, and know before this day is over that you will graduate to heaven. If there has never been a time when you've made Jesus your personal Savior, your name isn't there. But it could be beginning today and lasting forever.

If you want to make sure you belong to Him and get this nailed down once and for all, go to our website. I think it will really help. It's ANewStory.com.

Jesus is waiting to hear your prayer of total trust in Him and He's waiting to enter your name.