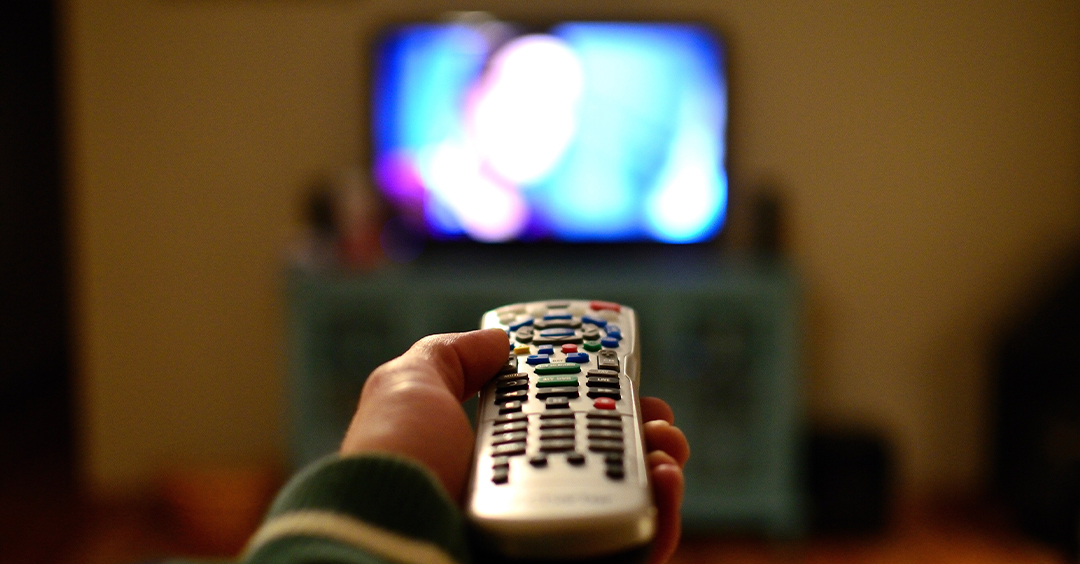 I'm used to turning on the news and hearing about bullets or ballots or budgets. But the Bible? On newscast after newscast a while back, the Bible was one of the lead stories. I mean, actually "The Bible." It was the ten-hour History Channel mini-series. It stunned everybody with blockbuster ratings, especially among young viewers. There were epic moments from Noah's Ark to the parting of the Red Sea, and of course David decking Goliath.

But the last night is what so many people were talking about; particularly the one scene that literally they said "lit up" social networks like Twitter - the crucifixion of Jesus Christ. All over the cyber-universe, people said they were in tears watching Jesus die. Jesus' sacrifice on the cross was like in so many conversations.

For those of us who belong to this Jesus, there's a message in all of this that could change eternities. That message could be summed up in four little words, "It's all about Jesus."

I'm Ron Hutchcraft and I want to have A Word With You today about "It Starts at a Cross."

The famous preacher, Charles Spurgeon, called the cross of Jesus "that magnificent magnet." It really is. Over and over, I've seen that when you can get someone to that cross, their hearts are stolen away. So why do we Christians spend so much time on detours that distract from that destination? Like expounding on what we're against, or promoting our church, or arguing about politics or religion.

What that series "The Bible" did in its final episode was strip away 2,000 years of Christianity and bring us back to the heartbeat of God; His Son dying on a cross for us. In our word for today from the Word of God, 1 Corinthians 2:2 Paul said, "I resolved to know nothing while I was with you except Jesus Christ and Him crucified."

Before there were churches, before there were "Christians," before there were creeds, there was a cross. That's the Good News that we have for our friend, our neighbor, our family member, our coworker. Not a church to go to. Not a religion to join. Not some belief to sign up for. Not an indictment of how they're living.

But a Savior, hanging on that cross, paying the awful price for all the junk of our life. It's not just how Jesus died that's so heart-rending. It's the reason He died. The Bible says, "He was wounded and crushed for our sins. He was beaten that we might have peace. He was whipped and we were healed! The Lord laid on Him the guilt and sins of us all" (Isaiah 53:5-6 - NLB).

Jesus' repeated invitation was simply, "Follow Me." Not My followers, not My religion, not My rules. Just "follow Me." Jesus made it all about Jesus. We should, too. Bring people up Skull Hill with you. Stand them at the foot of that old rugged cross and whisper two words, "For you. This was for you."

This is the time you should go to our website. If you're not sure you belong to Him, it will help you be sure - ANewStory.com. You can get this settled today, my friend, once and for all.