the cross your most important relationship john sins conviction sheep 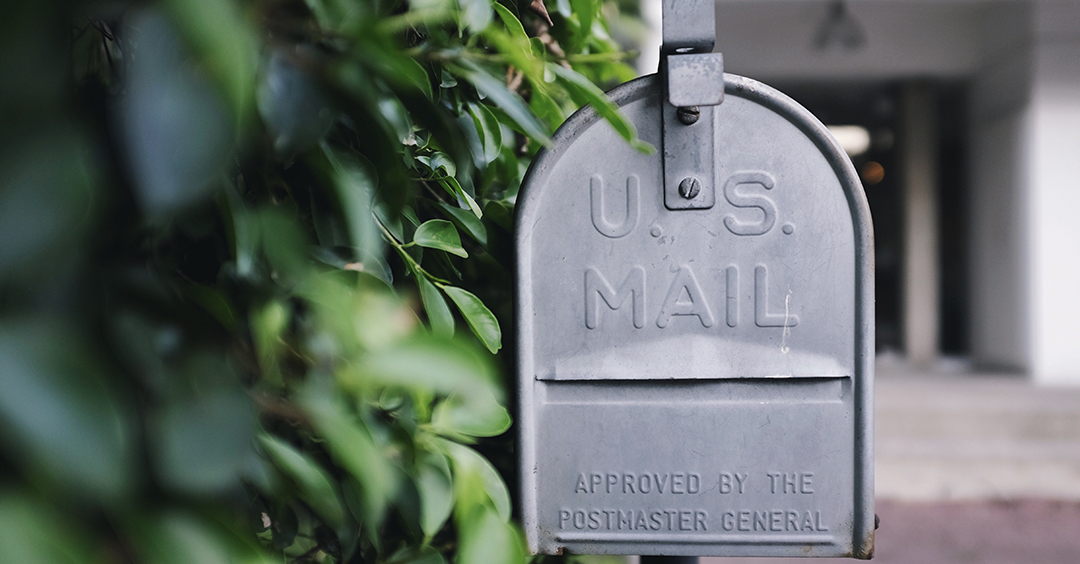 It's always kind of exciting to go to the mailbox. It's depressing however, when most of it is addressed to Occupant, Resident, or it comes with some computer label that calls me Don Hutchcraft. Or it butchers my last name, which is a very "butcherable" name, by the way.

But I pay more attention to the labels that at least have my name right on them, and you probably do too. When the envelope says, Open First, I open eagerly. Of course, they're personally addressed. They have my name on them. Well, if you like things with your name on them, you came to the right place today!

I'm Ron Hutchcraft and I want to have A Word With You today about "Intimate Messages."

Okay, our word for today from the Word of God, John 10. I'll begin with verse 4. "The man who enters in by the gate is the shepherd of his sheep. The watchman opens the gate for him and the sheep listen to his voice. He calls his own sheep by name and leads them out. And when he has brought all his sheep out, he goes on ahead of them and his sheep follow him because they know his voice."

You know, the shepherds of Jesus' day would name their sheep, and they'd call them by name as they called them out of the sheepfold in the morning. "Hey, there's Curly! Hey, Bumpy! Come here Woolly! Come on, let's go!" They're all individual sheep to him.

Maybe you just feel like you're just part of God's big flock. You say, "Well, I'm just one of a million Christians; I'm another person in my church." No! One of the most heartwarming revelations in Scripture is that God deals intimately, and personally, and uniquely with each individual. He calls His sheep - He calls you by name. Can you hear Him now whispering your name? He called to Moses from a burning bush, "Moses!" Called him by name to give him his life assignment.

He called Samuel by his name, "Samuel! Samuel!" when he was asleep in the temple. He called him by name to let him know His plans for him. When He saw Zacchaeus in a tree, He said, "Zacchaeus, you come down." Called him by name so He could love him and change his life. When Jesus rose from the dead, He called Mary by her name, "Mary." When Saul was on the Damascus road, He said, "Saul, Saul, why do you persecute Me?" All through the Bible called by name. In Saul's case, to convict him of sin - to bring him to Christ.

He wants to speak to you. He wants to love you. He wants to lead you in a way that He will do for no one else on earth. Nobody else has got the plan that He has for you. This is how much Jesus loves you. And even if you don't know Him; even if you're away from Him, He's calling your name. Maybe through this radio broadcast right now. Don't ever believe the lie that you're lost in the crowd - that you don't matter. You're Jesus' sheep; He knows you by name.

I think it dawned on the Apostle Paul when he said these words, "I live my life now by faith in the Son of God, who loved me and gave Himself for me." Let me ask you, has there ever been a moment in your life when you've been to the cross where Jesus died for our sins and said, "Jesus, for me. I'm taking You for me. You died on that cross for me. I want you to be my Savior." First person, singular; just for you.

If you've never done that, get it settled today. I think maybe going to our website might even help that happen. It has a lot of people. Would you go there today? ANewStory.com.

That song we learned as kids didn't say, "Jesus loves us" though that's true. It's so right because it says, "Jesus loves me. This I know."