your most important relationship healing isaiah 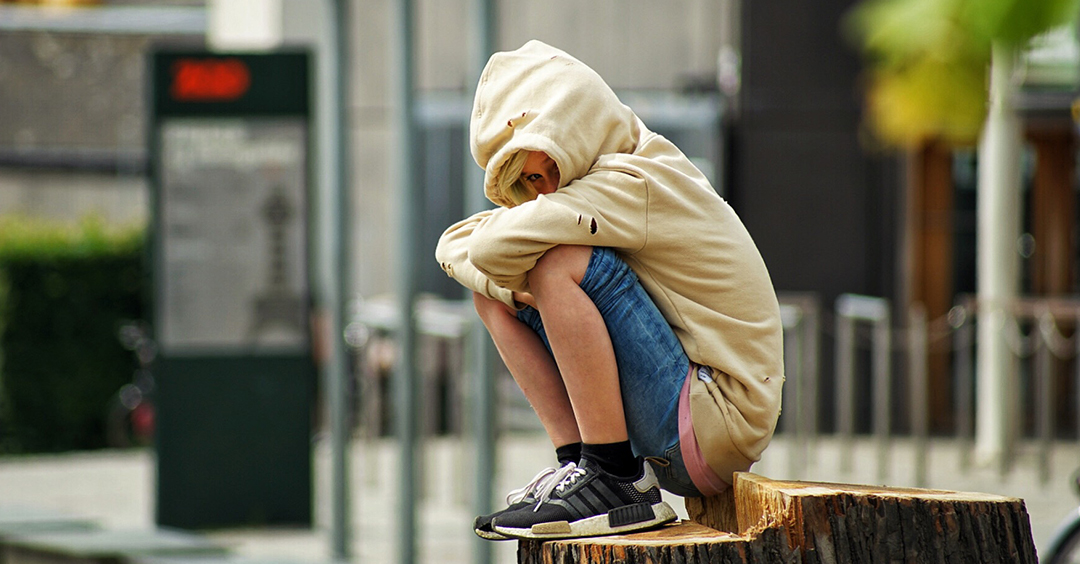 Our friend Steve has been involved with horses most of his life. He's even owned a couple of champions. But one day at the barn, in one moment of carelessness, Steve allowed himself to get in what horse lovers know as the "kill zone" - that area behind a horse where they can kick you with those potentially deadly hooves. In one life-changing moment, Steve was kicked in the leg, shattered his bones. Even though he was in excruciating pain, he did manage to drag himself to the highway near his house where he pulled himself up and started waving for help. Car after car just drove right on past this seriously injured man - even his friends and neighbors. They didn't know he was hurting. They thought he was just waving "Hi!" Really?

I'm Ron Hutchcraft and I want to have A Word With You today about "Hurting But Passed By."

A broken man...and no one knew his need. No one stopped for him. That might be part of the story of your life; a waving world, speeding past all that hurt that you carry inside. Everybody's in a hurry to get where they're going. Meanwhile, you suffer with that brokenness inside you in a world that doesn't know, or doesn't seem to care.

There's someone who does know, and there's someone who does care. Someone who has been broken, too - more broken than any of us could possibly be. It's the One the Bible calls the "man of sorrows" - Jesus Christ. Why can you trust Him? Because, as the Bible says, He was "familiar with suffering...He was despised...He took up our infirmities and carried our sorrows" (Isaiah 53:3-4). This is the man who told His followers to remember the sacrifice He was about to make for them on the cross with bread that was broken - a symbol of what would happen to the body of the very Son of God.

Jesus understands broken. When He was here, He always stopped for the hurting people that everyone else just drove on by. In Isaiah 61:1, our word for today from the Word of God, He announces what He wants to do for each of us - and for you. He said: "The Lord has sent Me to bind up the brokenhearted, to proclaim freedom for the captives and release from darkness for the prisoners."

But He came to do so much more than just relieve your pain. He came here to deal with the human cancer that causes our pain. Our brokenness is ultimately the result of a broken relationship with the very Creator, who gave us our life, who planned our life to have a cosmic purpose. But we all thought we could run it better. Instead of having God at the center of our life, we've just pushed Him to the margins, trying to placate Him with a little religion.

But sin is really serious stuff. It walls us off from God, from His love, and it brings us under the eternal judgment of the God we were made to live for. But God really loves you - enough to sacrifice the most precious thing He had to heal your broken relationship with Him. He allowed the body of His only Son to be broken on the cross for you as He died your death penalty for your sin.

Jesus wants to fix what's broken between you and God so He can forgive you, enter your life, and fix what sin has broken inside you. The problem hasn't been that He wouldn't stop for you. You haven't stopped for Him. He's been waiting for you to open up to His love for a long time. And one more time, He's giving you the chance to experience His healing - His forgiving touch. But you've got to open the door. You've got to tell Him, "Jesus, I want to be Yours starting right now. I'm ready to turn from living my way. I'm putting all my hope in what You did on that cross for me, and the fact that you are alive because you walked out of your grave."

Listen, there's some really wonderful information I'd love for you to have right now to help you be sure you belong to Him. It's at our website ANewStory.com. I urge you to check it out as soon as you can today.

Jesus, the only Son God had, was broken so you don't have to be. Would you let Him into the life that He died for, and today let the healing begin.