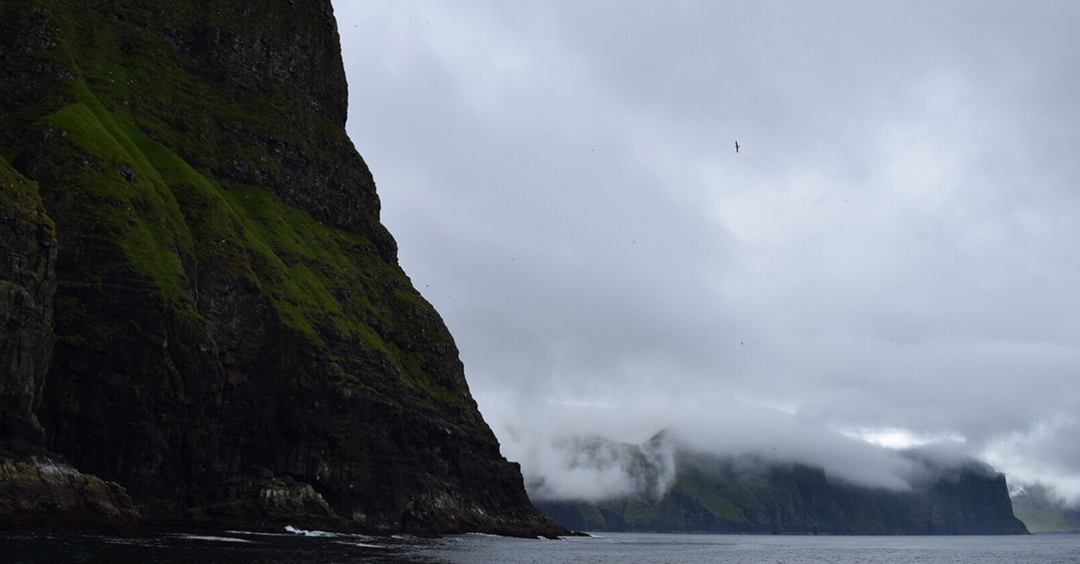 Several years ago, it was like the talk of people watching TV. It was that show "Lost." I never got hooked on that series, but a whole lot of my friends did. I would often see the day after that they'd be shaking their heads, rolling their eyes, and they're kind of tongue-tied when it came to trying to explain what happened the night before. Well, one Sunday night, their long journey ended with this 2 ½ hour finale, creatively titled, "The End." I don't know how long they worked on that title.

The journey actually had started six years before with a plane crash on a remote island. And it ended that Sunday night in an ethereal chapel, somewhere on the other side of death. In between was this convoluted roller coaster of mysterious twists, unexplained dark forces, and revealing flashbacks of the checkered pasts of the crash survivors. Fans were left with a pile of questions and theories exchanged on the worldwide web trying to answer them.

But the journey finally ended that one night. "Lost" fans had a wide variety of feelings about the destination. Some loved it - some didn't. I, of course, didn't have an opinion because I didn't spend any time on what they called "the island." But I'll tell you this, I know about loss.

I'm Ron Hutchcraft and I want to have A Word With You today about "How 'Lost' Ends."

From the time that series roared into center stage in our pop culture, the title haunted me. Sure, one-word TV titles aren't new: "Seinfeld," "Survivor," "M.A.S.H." But this one got to me a little, probably because "lost" is a God-word.

Over and over in the Bible, God describes our spiritual condition using that word. In a way, "Lost" could be the title for the long-running series of every life on this planet. Jesus called us "lost sheep." He told a story about us being like a "lost son." And then in our word for today from the Word of God in Luke 19:10, He said His whole reason for coming into our world was - here it is - "to seek and save what was lost." I was one of those "lost" that He came to save. That's why I know about "lost."

Lost means that you don't know for sure where you are. You don't know the way to get home. You're alone. You're afraid. That's a pretty vivid description of how we feel deep in our soul so many times. It isn't that we haven't tried some roads to get home, to get off "the island"; none of which have taken us there so far.

But then the Bible says, "we have all wandered away like sheep" (Isaiah 53:6). We're away from God. We are lost. But Jesus went all the way to a cross to find us; to die for us, to pay our death penalty that keeps us from being forgiven, from going to God's heaven, from having the hole in our heart ever filled.

I'll tell you, I'll thank Him forever for the day He found me; the day I grabbed Him with both hands, this One who paid so much to bring me Home. See, "Lost" ends in Jesus' arms.