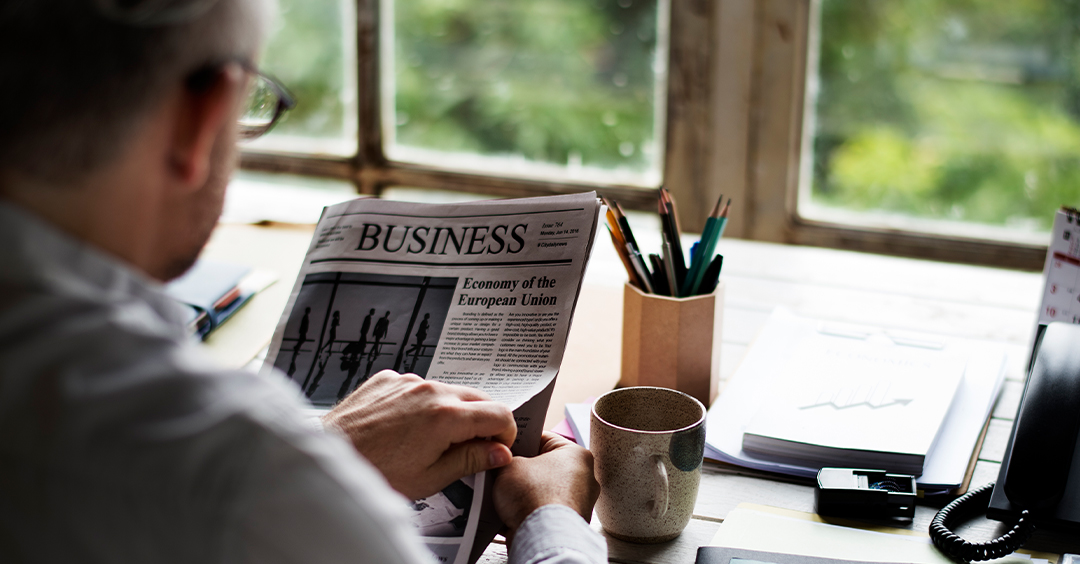 There were two stories in that day's news that stuck out to me. The first troubling story said that Twinkies could be going bankrupt. Yeah, how could that be? I mean, you talk about too big to fail! But, alas, the company that was making Twinkies was talking about filing for Chapter 11. Maybe if I ate enough of them in the next couple of weeks, I could make a difference.

But, then, there was the other story that was legitimately sobering; sort of a mirror of the times we're living in. They just reset the Doomsday Clock at that point, and it's been reset to five minutes before midnight, and three minutes to midnight, and even closer now. See, since 1947, that symbol of how close humans may be to imminent destruction has been set by the Bulletin of Atomic Scientists. Now, in 1947, it was set at seven minutes to midnight. Its "happy hour," I guess you could say, was 1991, when the Cold War thaw caused the Bulletin to set the clock at 17 minutes to midnight.

But recently, the dark shadows in our world have pushed the clock closer than ever to midnight.

I'm Ron Hutchcraft and I want to have A Word With You today about "Five Minutes Til Midnight."

Why do these world-watching scientists think it's so late? Well, the Japanese nuclear meltdown a few years ago, that didn't help. And the deployment of over 20,000 nuclear weapons they said "there was enough power to destroy this world's inhabitants many times over." And then they talked about "the prospect of nuclear weapons being used by some lone wolf, non-state actor, and environmental change." So many things.

Personally, I'm very glad that the hand that sets the real "doomsday clock" is the hand of Almighty God. I'll go with King David's declaration in our word for today from the Word of God in Psalm 31:14-15. He says, "I trust in You, O Lord; I say,' You are my God.' My times are in Your hands."

The symbolic "last days" language of the Book of Revelation describes a time when "a third of mankind was killed by the three plagues of fire, smoke and sulfur" (Revelation 8:18). Peter said that "the day of God...will bring about the destruction of the heavens by fire, and the elements will melt in the heat" (2 Peter 3:12). Those are hints of something cataclysmic, but it's hard to know just what it will actually look like in earth's final act.

But honestly, I'm not worried about it. Oh, I would be if I weren't sure about what happens when time is up, whether on this world's clock or, more personally, on the clock of my life. See, when Jesus came, He added a word to "life" - Eternal. As in life that nothing could take from you, unending, unloseable life, even beyond my life's final breath or my world's final moment.

That's the love that captured my heart. He took my spiritual doom on Himself, He absorbed all the hell for all my sin. He did that for you, too. Three days later, He proved He's the only One who can give a person eternal life by blowing the doors off His grave.

So, God bursts the bubble of "I'll get to heaven by being good" when He describes eternal life as something that can't be earned. A gift, not wages you receive. That's "the wages of sin is death. But the gift of God is eternal life." (Romans 6:23). There was the day I reached out by faith and took that gift He paid for with His life.

So there'll be no doomsday for me or anyone who has made the Savior their Savior. And maybe this is your day to do that; to reach out and say, "Jesus, I believe You were dying for my sins. Because You walked out of your grave, you're alive, walk into my life today."

Our website - it will help you realize how you can belong to Him for sure - it's ANewStory.com.

The clock on each of our lives is ticking. We can't see the clock. When it strikes our personal midnight, destination will be set by decision; the one you made about Jesus. I know where I'm going when it's midnight. I'm going Home. I hope you are too.