purpose your most important relationship ecclesiastes 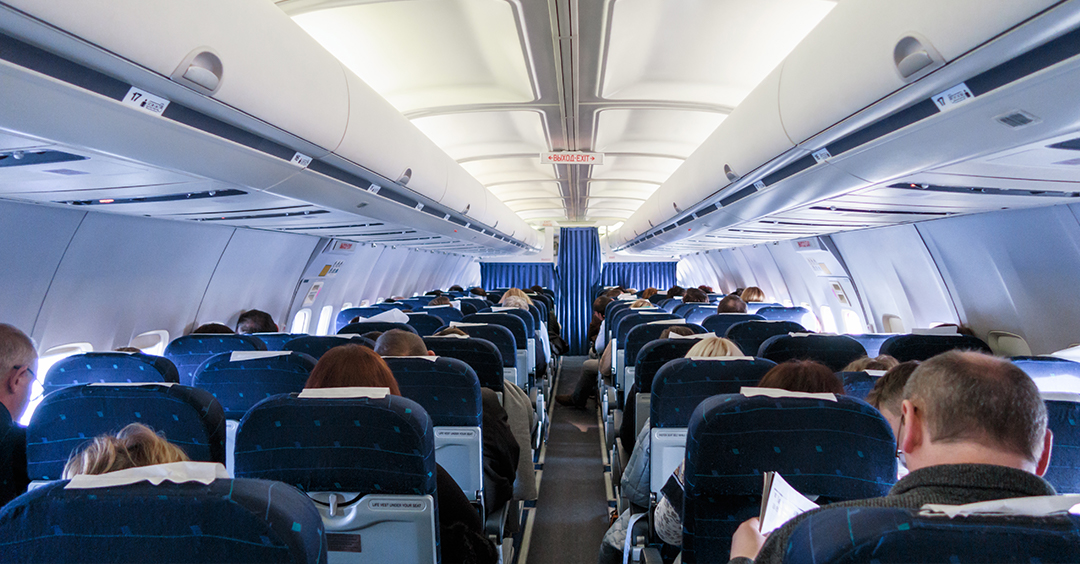 It was one of those nightmare days, trying to get a flight out of Chicago's O'Hare Airport. Some thunderstorms actually sent flight schedules into chaos for about 24 hours. You know what that means. Two hundred flights were cancelled that day, a lot more were delayed, and thousands of people were scrambling to find a way to get to where they needed to go...including me. Finally, I just gave up on trying to get out that day and I reserved one of the last seats available the next morning for the city where I was supposed to be speaking. Well, 7:00 A.M. the next morning my coworker and I were in our seats for a full flight. The engine was running - it seemed like we were ready to go. Until the cockpit came on and made this announcement, "Uh, folks, we've encountered one problem this morning. We can't find a captain for this flight." What? Oh, great! No captain! We're not going anywhere, folks! Well, thankfully, a captain finally came, and we finally got there!

I'm Ron Hutchcraft and I want to have A Word With You today about "Everything But a Captain."

So the engine's running, the plane is full, the passengers are ready, but there was no one to take us there. There are a lot of flights like that - or more accurately, a lot of lives like that...maybe yours.

There was a national survey a while back that asked Americans what one question they would ask a Supreme Being if they were guaranteed an answer. The second largest group - 17% said they would ask about life after death. You might have thought that would come in number one. But by far the largest group - 34% wanted to ask, "What's the purpose of my life?" In other words, "What's it all for? What's the point? Where does this all go?"

That's not a new question. King Solomon was struggling with it in our word for today from the Word of God in the book of Ecclesiastes. After accumulating the greatest fortune of his time, building the most impressive structures of his time, trying every pleasure he wanted, and having the best of everything, he concludes in Ecclesiastes 1:14, "I have seen all the things that are under the sun; all of them are meaningless, a chasing after the wind."

A little later he starts to uncover what's been missing in all his good times. He says, "God has set eternity in the hearts of men" (Ecclesiastes 3:11). Yeah, we've all got this hole inside us that can only be filled with something that lasts forever...which, of course, nothing on earth does. In the conclusion of his book, Solomon says, "Remember your Creator in the days of your youth before the days of trouble come" (Ecclesiastes 12:1). In other words, get a relationship with your Creator as soon as you can. He's what you've been missing all these years.

Which is why Jesus Christ came - to die to remove the sin-wall that's keeping us from the God we were made for. And until you open up your life to the man who died for you and then rose again from His grave, your life is going to be a flight without a Captain. But once you give yourself to Jesus, you belong to the One who can give each new day eternal meaning.

Maybe you've never begun a personal relationship with Jesus Christ, or you're not sure if you have. Would you tell Him today, even where you are, "Jesus, I'm Yours."

Let me urge you to go to our website. It's called ANewStory.com. Because it is about being at the very crossroads you may be at today and how to be sure you belong to the One you were made for. That website is ANewStory.com.

You've taken your life as far as it's going to go with you in the cockpit. The Captain is ready to come aboard as soon as you open the door. And He can take your life where you could never go without Him.