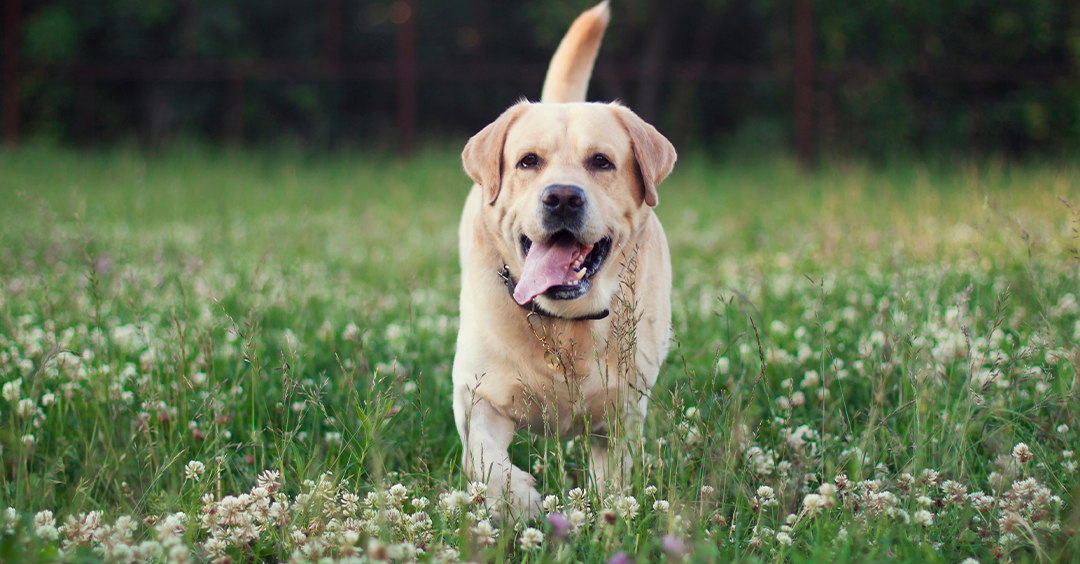 Sometimes truth is stranger than fiction, and honestly, this is a true story. Friends of ours have a big dog. And their neighbor threatened them about that dog. She had this white fluffy rabbit and a rabbit hutch in her backyard. And she said, "I'll tell you, if that dog ever hurts that rabbit of mine, I'll sue you for everything you're worth."

He panicked. He ran into the house, he put it in the kitchen sink, he started to scrub it up, hoping somehow he could cover up what he felt the dog had done. So, he literally washed off all the mud, all the blood, he blew it dry so it would be all fluffy again. Can you imagine a blow dryer on a dead rabbit? Come on.

Well, he sneaked out in the middle of the night, put it back in the rabbit hutch and went back to the house. The next morning he heard a scream next door; he heard the woman screaming. He ran over there. He said, "What happened?" She's jumping up and down; she said, "Look! He's back! He's back! My rabbit died two days ago, and I buried him and he's back! It's a miracle!" No ma'am, this is not a miracle. Actually, there are lots of people trying to make that kind of miracle in their own lives, and it won't work.

I'm Ron Hutchcraft and I want to have A Word With You today about "Dirty Dead, Clean Dead, Dead Dead."

Our word for today from the Word of God - Ephesians 2. I'll be reading in verse 1. "As for you, you were dead in your transgressions and sins. Because of His great love for us, God, who is rich in mercy, made us alive with Christ even when we were dead in transgressions - it is by grace you have been saved. For it is by grace you are saved through faith, and this is not from yourselves, it is the gift of God. Not by works so that no one can boast."

Now, it's interesting that this passage says that the condition that we're in before we open our lives to Christ is we're dead. That means we don't need a bath; we need a resurrection like that rabbit. So, what does dead mean? Well, dead here spiritually means that you're separated from God by your sins. The "me first" way that I've lived my whole life; it's called sin. So instead of God being first, I've been first. The result is that the God you were made by and the God you were made for, well, you shut Him out and you're dead inside.

That house sitter had something dead to deal with. He did all he could. He washed it, fluffed it, put it in a nice setting, but it was still dead. See, dirty dead, clean dead, it's all dead dead. Oh, we laugh at his efforts, but it's possible you've been depending on the same approach to get to God to deal with your sin, to get to heaven when you die. Oh, you were a religious person; you've cleaned up the outside: maybe been baptized, or christened, confirmed, you joined a church, you read the Bible, you pray, you help people. It's all good, but it only cleans the outside.

Ephesians 2:8-9 says it's not about anything you can do to get to God. It's trusting in what Christ has done when He died on the cross for you. If there was some way, something you could do to get to God, He would never have allowed His Son to go through the agony and brutality of that cross. It took that to forgive you and to bring you back to life.

Oh, you could make a dirty person clean, but only God can make a dead person live. We try every way to make it on our own spiritually, but we can't. That's why Christ gave His life. If you die without Christ, you'll be separated from God forever. But He's in your reach right now. You feel that knocking on the inside? Let Him in. Tell Him, "Jesus, you're my only hope of being forgiven. your death on the cross. I am yours beginning today."

We'd love to help you begin this relationship with Him. It's what our website's all about. We can connect if you'll get to ANewStory.com. 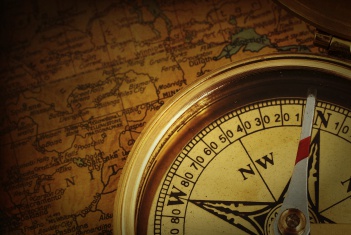 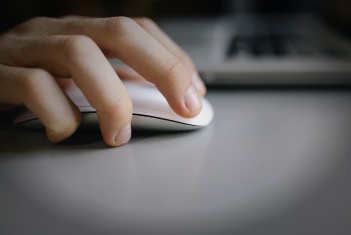 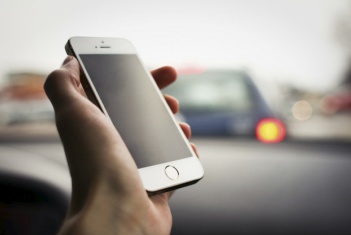