Sin your most important relationship ephesians bitterness song of solomon 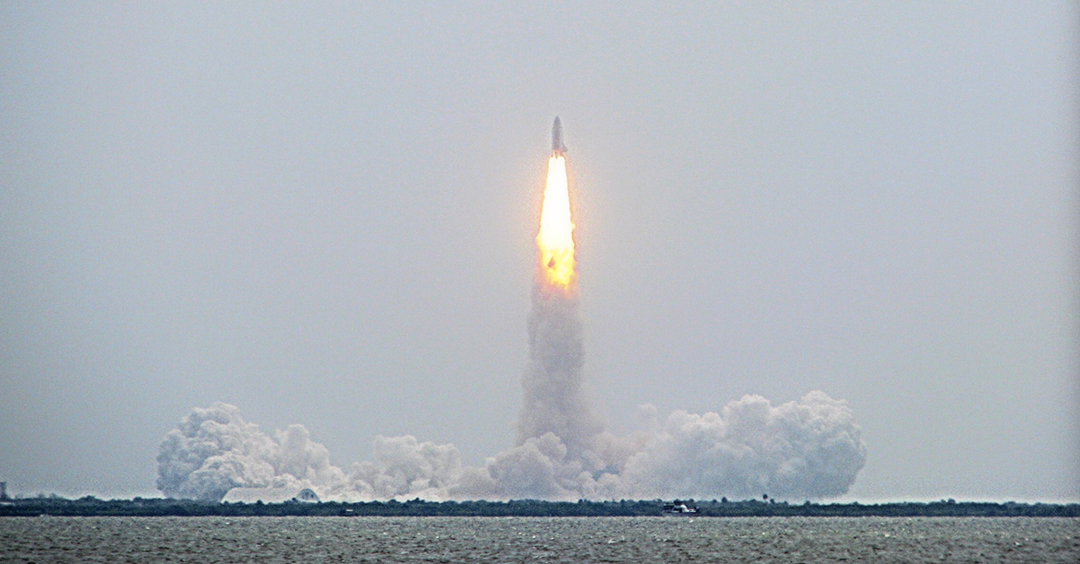 It still sickens me to see it on a news replay. Those plumes of smoke over Cape Canaveral - the awful trail from what had been the Space Shuttle "Challenger." Teacher Christa McCauliffe and six other crew members were gone before our eyes. Hard to believe it was so many years ago. Hard to believe the memories and the feelings are still so vivid.

Once we had mourned those devastating losses, the national outcry was, "What happened? How could something like this happen?" The answer was found by an investigative commission, and it seemed so simple it was almost surreal. The shuttle blew up and seven American heroes died because a little "O-ring" seal on the solid-fuel rocket failed. An O-ring did this???

According to the commission report, it turns out that space officials had ignored warnings about the possible flaws in that seal. And so, something very small caused a disaster that was very big.

I'm Ron Hutchcraft, and I want to have A Word With You today about "Challenger's Challenge For Us."

That happens a lot in our personal lives where something very small can cause a very big disaster. The life of a family, a church, a business, a ministry. You ignore a small problem, and ultimately everything blows up. A little "innocent" flirtation today becomes the betrayal of adultery you could never have imagined. You let the "sun go down on your anger" as Ephesians 4:27 says. Just tonight. Never dreaming that "stuffed" bitterness will grow into a bomb that can shatter your marriage. You put off dealing with a "small" problem until it morphs into a conflict that can ruin everything. Under pressure, you make a couple of small compromises in telling the truth, in doing everything with integrity - and later you drink the bitter cup of the trust you lost.

It's just so easy to bury it or ignore it because it seems so small. After all, you're on a mission, and who's got time for little malfunctions? You can be sure that ultimately you'll have time for it - when it's a raging inferno. When it's too big to ignore, maybe too big to fix.

So in our word for today from the Word of God in Song of Solomon 2:15, the Bible says it is "the little foxes that ruin the vineyards." So today would be a good day for me to look at my anchor relationships, my work, my personal walk with God and ask myself, "Is there a small problem that I've put off dealing with? It's not going to go away just because I ignore it." It will never be smaller than it is today. It will never be easier to deal than it is today. I don't need any more explosions from what I could have fixed when it was small.

I think about the people who have Jesus in the category of "something I'll deal with later." People who consider the sin-wall between us and God something that just doesn't seem as important as today's screaming agenda. You know, in reality, we have nothing more important to get settled than getting right with God. Nothing more urgent than facing Jesus and saying, "You died for me. I'm Yours."

And maybe all the hurriedness and the busyness and the trivia of life have kept you from getting eternity settled with Jesus. Would you do that today? He died for you. He rose again from the dead to show you He can guarantee you heaven. Today, say, "Jesus, I'm finally dealing with the most important thing in the whole world - You. And I'm yours."

Our website will help you do that. That's why it's there. It's ANewStory.com, and I urge you to go there today.

The bill for putting things off is unthinkably high. Especially if you're putting off God.