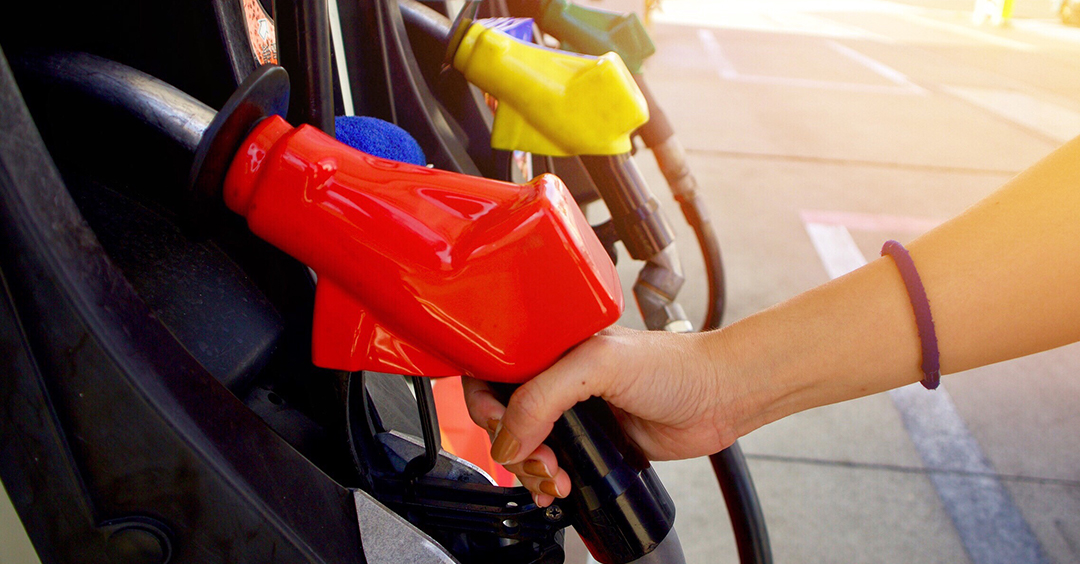 Sometimes being a Christian comes with a pretty high price tag, especially if you're a believer on some of America's Native American reservations. My friend, who I'll call John, lives on a reservation where there are very few Jesus-followers and where some of the tribe is bitterly opposed to anything Christian. They were especially unhappy when John began a youth ministry there. He literally had telephoned death threats; he had slashed tires, dirty tricks, even attacks on his property. One day, he was making the five-hour drive from his reservation to a Native American conference where I was speaking. He got there a little late. His car engine started sputtering and missing - he lost power. Thankfully, it started as he approached the only gas station in the middle of a very long stretch. After a few minutes, the mechanic diagnosed the problem - someone had put sugar in his gas tank. Again, thankfully, they were able to correct the situation. And nothing has been able to stop John's ministry among his people, but impurities in his tank almost stopped his car that day!

I'm Ron Hutchcraft and I want to have A Word With You today about "Bad Stuff In Your Tank."

Now when there are impurities in your tank, you're going to lose power, especially when it comes to spiritual power. In fact, you may be wondering why things have been sputtering lately. It's been frustrating. It's been confusing. And you just don't seem to have the power you used to have or the power you need.

It isn't that you haven't tried to fix things. You've worked harder, you've adjusted your approach, you've tried to place blame, you've even prayed about it. But things still aren't running right. Could it be it's because there's dirt in your tank? The problem isn't the vehicle or the miles or those traveling with you. It's those impurities in your tank, and that's what's costing you your power.

God's prescription for a full-power recovery is in Acts 3:19, our word for today from the Word of God. Here's what He says, "Repent, then, and turn to God, so that your sins may be wiped out, that times of refreshing may come from the Lord." The key to recovery - repentance. And repentance is all about dealing with the bottom line issue - dealing with the sin that is holding back God's blessing.

Actually, we'll try everything but repentance to get the power back. We'll tinker with every part of the engine before we face the fact that the problem is the bad stuff in our tank. But there's no counselor, there's no seminar, there's no Christian activity that can get the dirt out of your tank. Only repenting can do that.

Would you consider the possibility that the solution is as simple and as difficult as getting rid of the sin that is choking your power supply? Maybe God's power can't get through that bitterness you're harboring, that selfish motive, that prideful motive that is your real reason for doing what you do. Or is there a broken relationship - a broken vow - an area of stubborn rebellion against what you know God wants.

It's getting harder and harder to go, isn't it, with that stalling. And you're running out of gas. Today, would you finally turn and face Jesus; finally face how your sin has been hurting your Savior. Come to the foot of His cross and abandon that sin at the place where He died for it, and pick up His overcoming power to beat what has beaten you for so long.

And you know what, maybe you've never been to that cross to begin a relationship with Jesus; to have Him erase from God's Book every wrong thing you have ever done, so you can be clean, and free, and you can experience Him to be a personal Savior for you from your personal sin and go to His heaven some day. Listen, if you've never begun that relationship, right now where you are would you just say, "Jesus, I'm tired of this junk, I'm tired of the guilt, I'm tired of the shame. You died to pay for it. You rose again to change my life, I'm yours." Do you want that? Our website is there to make it all clear for you. Just go there today - ANewStory.com.

If you'll repent, God's told you what He will do. He'll wipe your sins away and here comes His times of refreshing.