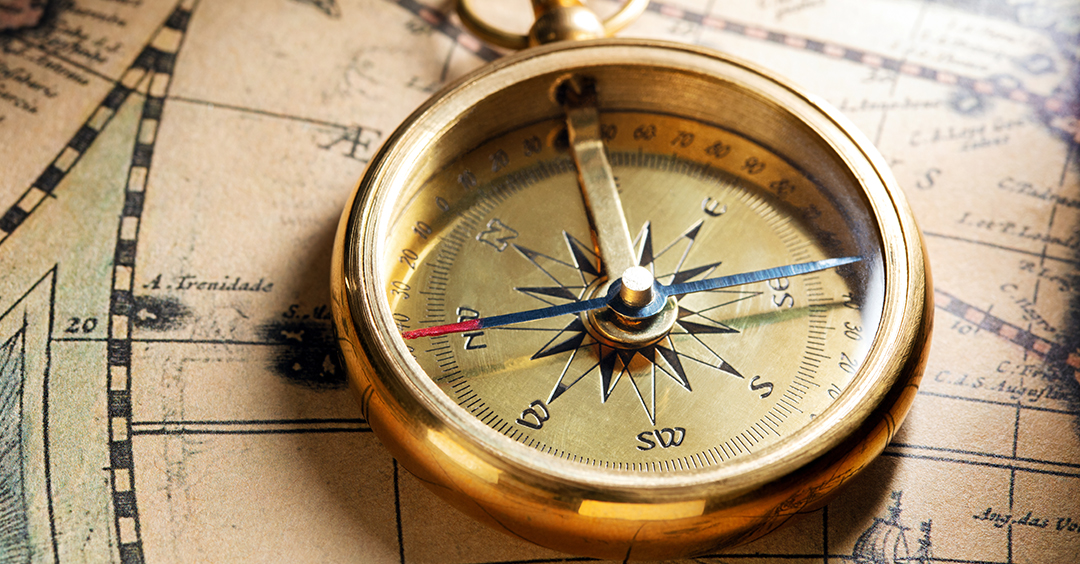 It was probably one of the greatest adventures in American history - the Lewis and Clark Expedition. The size of the United States doubled overnight and President Thomas Jefferson picked his aide, Meriwether Lewis, to lead a group of about forty men to explore a route from St. Louis to the Pacific. The journey took more than two years, covered thousands of miles, meeting with some fifty Indian tribes, and charting a vast area, largely unexplored by anyone other than Native Americans.

One of Meriwether Lewis' first steps in his preparation was to seek out his former commanding officer, William Clark, to share the command of this historic journey into the unknown. In his letter to Clark, he asked him to "participate with me in the expedition's fatigues, its dangers, and its honors." It took a long time for the letters to make it back and forth, but William Clark's reply was worth the wait. He said: "I will cheerfully join you and partake of the dangers, difficulties, and fatigues, and I anticipate the honor and rewards." That's a pretty good answer. It made him a hero.

I'm Ron Hutchcraft and I want to have A Word With You today about "A Recipe for Heroes."

When I read Captain Lewis' invitation to Captain Clark, I can't help but think how much it reminds me of the much greater invitation that Jesus Christ gives to you and me. It's not an invitation to a party or a vacation; it's an invitation to join Him in a bold adventure, filled with "dangers, difficulties, and fatigues." Oh yes, and "honor and the rewards."

Our Western idea of faith that is a cushioned pews and convenient sacrifice flies right in the face of what Jesus called us to. It's in Luke 9:23-24, our word for today from the Word of God. "Then He said to them all, 'If anyone would come after Me, he must deny himself and take up his cross daily and follow Me." To which you can almost hear someone saying, "In that case, I'd rather run my own life. It sounds like there's too much to lose following Jesus." Well, you need to listen to Jesus' startling equation, "For whoever wants to save his life (or hang onto it) will lose it, but whoever loses his life for Me will save it." So, hang onto your life, you lose it. Give it away and you find it.

Maybe you've tried this discount Christianity. It's really popular. Of course, it's only a pale shadow of the disciple Christianity Jesus calls us to. You go to the meetings, you believe the beliefs, you give in the offerings, you sometimes read your Bible, and you pray. But it's a surface commitment, a limited commitment, a commitment that still leaves you in control. My guess is that discount Christianity has left you unfulfilled and unsatisfied. It can't satisfy you. You were made to be abandoned to Jesus, taking up a cross, making choices that might cost you, building His kingdom instead of yours, and accepting assignments from Him that go way beyond your comfort zone.

And as for "the honor and the rewards"? Jesus said that no one who sacrificed for His great adventure "will fail to receive a hundred times as much in this present age...and in the age to come, eternal life" (Mark 10:29-30). You just can't outgive Jesus. True Christianity is expensive, but it's ultimately fulfilling and ultimately oh so rewarding.

Jesus is asking you to take your commitment to Him to a whole new level. And you can be sure the cost of not following Him is far greater than the cost of following Him. He's waiting for your answer to His invitation. By God's grace, your answer will be, "Jesus, I will cheerfully join You and I will partake of the dangers, difficulties, and fatigues, and I anticipate the honor and the rewards."