your most important relationship 2 corinthians 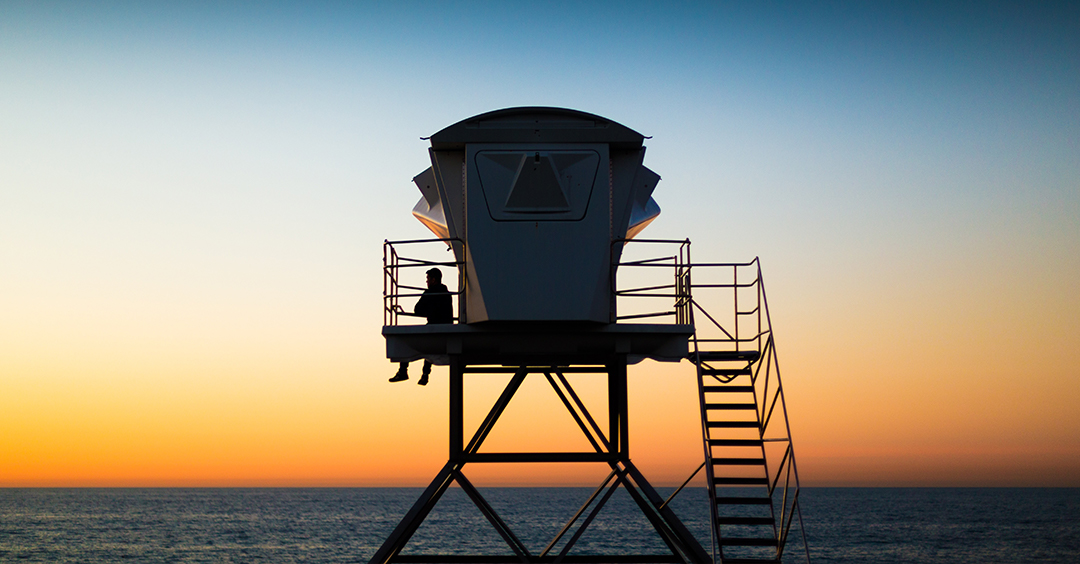 Why would a teenage girl go swimming in the ocean at night? Nobody knows. Well, we do know she was in serious trouble by the time the rescuers finally rescued her. It was nighttime; there were no lifeguards on duty. We were at Ocean City, New Jersey, and the only people who could help her were people who ran from the boardwalk, stripped off their shoes and some of their clothes to try to get in there and help her. Now, one person had the presence of mind to bring a life preserver. The girl who was drowning refused it. She actually fought off the rescuers who were battling this strong undertow, and then you heard this strange cry out there, "Hit her!" Sounds cruel but they thought that was the only way to save her. And they hit her. She did go under; she ended up unconscious. They grabbed her. They brought her in and finally rescued her. When I heard "Hit her!" I remembered what my friend Jim had told me. He was a lifeguard on the Pacific Coast for a couple of years and he described what he called a hard rescue. He said, "Ron, if they keep fighting a rescue, we go to our last resort. We knock them out." Wow!

I'm Ron Hutchcraft and I want to have A Word With You today about "A Loving Knockout Punch."

Our word for today from the Word of God comes from 2 Corinthians 1. I'll begin reading at verse 8 from the writings of the Apostle Paul. It said, "We do not want you to be uninformed about the hardships we suffered in the province of Asia." Okay, now see if any of these words apply to you: "hardship," "We were under great pressure." Does that sound familiar to you at all? "Far beyond our ability to endure, so we despaired" Maybe that's where you are. He says, "we despaired even of life. Indeed in our hearts we felt the sentence of death. But this happened that we might not rely on ourselves but on God, who raises the dead." Maybe this sounds somewhat like a recent chapter in your life and there could be several reasons.

If you're a child of God, there might be a very major reason for the crushing pressure you felt, and that's to cure your self-reliance by making self-reliance useless. Powerless moments are the moments when we finally do what we should have been doing all along. We surrender to our Lord. Like that drowning girl, we still want to get there on our own. But we're drowning. We often can't be rescued until God gives us a loving knockout punch. It might be that the Holy Spirit has often knocked on your door and said, "Hey, I can drive. I will drive." You say, "I can handle it by myself." You've never surrendered maybe to the one who died for you.

Maybe there's never been a first time when you've given yourself to Him. Or maybe there's an area of your life you really want to keep control of. Well, God will hit you pretty hard sometimes. He loves you too much to let you go down. It's still your choice. Look, if you've never grabbed Jesus to be your personal Savior, your Rescuer from your sin and its penalty, would you do that right now? That's why you have gone through all this. It's to focus your attention on the Rescuer, who came all the way from heaven to a cross to rescue you.

Just tell him today, "Jesus, I'm yours." And you know what? I would suggest as soon as you can to get to our website. Because it is for you at a moment like this. That's why that website is there. It's called ANewStory.com. You'll find what you need to know there - to know you've been forgiven and you belong to Jesus and you're going to heaven when you die.

If you know Him personally, but you have drifted from what was once a childlike dependency to this self-powered life, He's still officially Lord - right? But at least in this one area, you're splashing and you're struggling and you're grasping to keep yourself afloat. "Listen," He's saying, "if you'll finally let go, I can do more than you could ever do with that part of your life."

Jesus has seen you struggle. He's come close to you to save you - even today through this little visit. He may have even knocked you out, not to drown you but to bring you home. And the pain you're feeling, it just could be God's loving knockout punch.