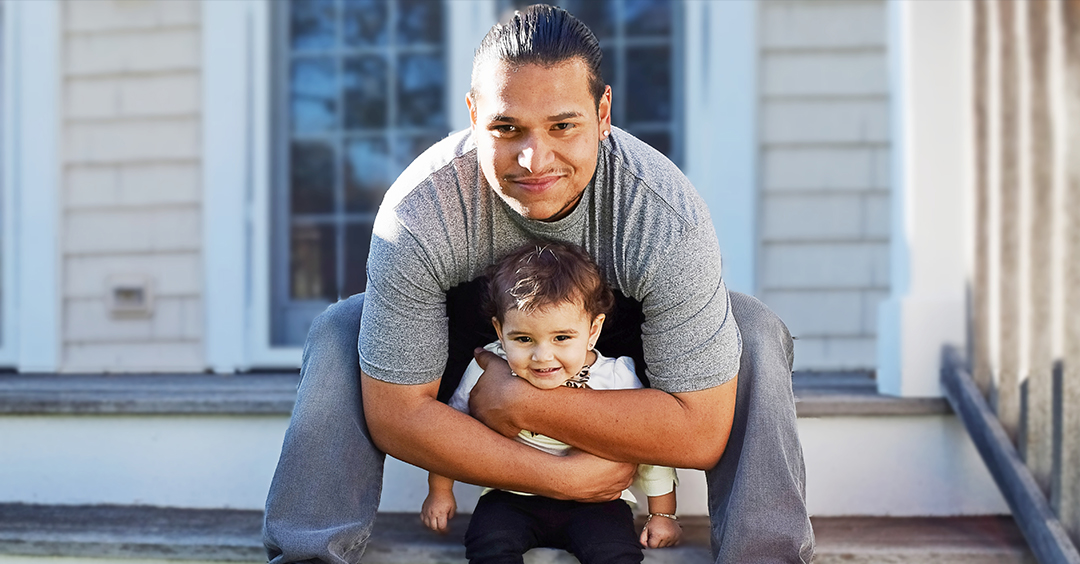 They called it the "perfect storm." The remains of a hurricane combined with some storm fronts over New England to create a weather monster. The movie, The Perfect Storm, tells the story of one fishing crew's heroic but unsuccessful battle to survive that storm. Author Peter Hiett tells of another battle for survival that took place to the south, just off the New Jersey shore. John had taken his six-year-old daughter sailing that same day, but he didn't check the weather report. Six miles out, he found himself suddenly in trouble as a major storm seemed to come from nowhere. It wasn't long before their boat capsized, and John and his daughter were in the water and their life preservers were swept out to sea with their boat.

Now, John knew he couldn't possibly swim the six miles to shore and hold on to his little girl. Back home, in the family swimming pool, little Mary had learned to float on her back, and that's what her dad told her to do until he could get back. He said, "Mary, you float on your back and I'll swim to shore. And I'll be back for you." Three hours later, the Coast Guard found John, and they started looking with him for his little girl, amid twenty-to thirty-foot swells. Miraculously, their spotlight found her. She'd been floating for nearly five hours. Later, the rescuers asked her, "How did you do that, Mary?" And her answer was amazing. She said, "My daddy said I could float on my back as long as I wanted to, and that he would come back for me. My daddy always does what he says."

I'm Ron Hutchcraft and I want to have A Word With You today about "A Father You Can Count On."

For one little girl, faith in her father helped her to survive one of the storms of the century. See, that's what you and I need, too, to make it through the storms that could sink us. We need a "daddy" who always does what he says. For someone listening today, the word "father" just carries a lot of hurt and disappointment. And no earthly father, no matter how good he is, can always do what he says.

And here's what the Bible says about this God who wants to bring you into His family so He can be your Father. It's our word for today from the Word of God in Hebrews 6, beginning with verse 18. It says, "It is impossible for God to lie...We who have fled to take hold of the hope offered to us may be greatly encouraged. We have this hope as an anchor for the soul, firm and secure." This anchor hope is actually a personal relationship with the God of the universe through what His Son did on the cross for us. Jesus poured out His life as your substitute, to pay your death penalty for every wrong thing you've ever done. So your sins could be forgiven and so you could belong to God forever.

And He's the Father who always does what He says. Here's what He promised to those who accept the gift His Son died to give us: "'I will be a Father to you, and you will be My sons and daughters,' says the Lord Almighty" (2 Corinthians 6:18). You need Him. You were made for Him. And He wants you so much that He sacrificed His one and only Son to remove what stood between you and Him.

It's your move now, to reach out to God in faith and say, "God, I've been running my own life, and that's wrong. I'm ready to live Your way now, and I believe Jesus is my only hope of having my sins forgiven because He died for me. So, Lord, I'm Yours."

That's how you begin your personal relationship with the Father that you were made by and made for. We're here to help you do that if you'll take a few moments and just check out our website - ANewStory.com.

There's a father who will not abandon you, and who will never, never stop loving you.