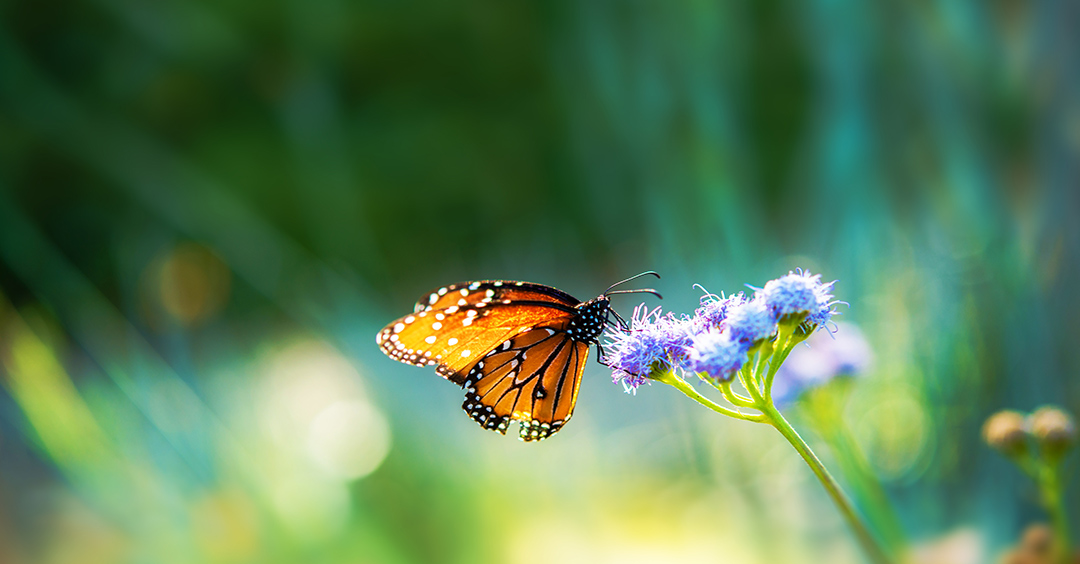 We were on a business trip when my friend Rich found a site that advertised caverns and an Indian artifact museum. An Indian man, with his coal black hair pulled back and a face my friend described as "well-weathered," offered to take Rich on the museum tour which he thought would last about 15 minutes. Nearly two hours later, he had received an incredible history lesson on the Shawnee Nation. The guide said the Shawnee Nation is made up of many different Indian tribes and the Shawnees have "adopted" these people into their nation. And several times he pointed out that once the tribe allows this to happen, the adopted people or person can never speak of their former tribe or nation again!

Several times Rich's guide asked if he really understood that concept and my friend assured him that he did. Suddenly, the Shawnee man stepped back a few feet and he said, "You're a Christian, aren't you?" Rich gave him a wholehearted yes, and then he asked how he could tell. The Native American man's response: "Only a true Shawnee or a Christian can understand forsaking all past life and accepting a new life!" Later, these guys prayed together, and it was clear that this man who my friend described as "truly amazing" was both a Shawnee and a Christian.

I'm Ron Hutchcraft and I want to have A Word With You today about "A Brand New You."

The Indian brother really understands what it means to become a part of Jesus' tribe far better than many of us who claim to be following Jesus. What he said is almost a paraphrase of exactly what God says in our word for today from the Word of God in 2 Corinthians 5, beginning in verse 15.

"Christ died for all, that those who live should no longer live for themselves." Wait a minute! Stop and ask yourself, "Are you really living for yourself?" - "but to live for Him who died for them and was raised again...Therefore, if anyone is in Christ, he is a new creation; the old has gone, the new has come!" And paralleling the Shawnee experience, the way we become "in Christ" is "to be adopted as God's sons through Jesus Christ" (Ephesians 1:5). Adopted - not to have part of us in our old family, which is really the devil's family, and part of us in God's family. No, we're talking here about leaving one way of life for good and taking on a brand new you! Which may make some of the junk in your life right now a little hard to explain.

You can't really hold Jesus with one hand, and with your other hand you're holding some of the junk that killed Him. After all, in God's words, "He bore our sins in His own body on the tree so we might die to sins and live for righteousness" (1 Peter 2:24). Imagine how it must make Jesus feel to see you hanging onto sins that He died to get you out of!

It may be that you've missed the imperative Jesus gave us to "repent" when we come to Him. It would be easy to miss. I mean, nobody talks much about repenting these days. But it still matters just as much to Jesus. And your failure to really repent may explain your constant spiritual roller coaster, your recurring doubts about whether or not you really belong to Jesus. In Acts 3:19, the call is to "repent and turn to God, so your sins may be wiped out, that times of refreshing may come from the Lord." Repenting of that sin isn't just saying, "I'm sorry." It's saying, "I'm not doing that stuff anymore!"

You've tried carrying your dual identity long enough; you're a half-hearted sinner and a half-hearted Christian. It's time to turn your back, once and for all, on that junk that has shackled you for so long. Tell Jesus right now, "Jesus, with Your power, I'm dropping this junk. I'm saying goodbye to the old me once and for all."

This might be the time you actually are pinning your hopes, for the first time, on Jesus completely, who died on the cross for those sins. This could be the beginning of really belonging to Him; having a real love relationship with Jesus.

You want to make sure of that? Our website is for that, and that's why we do it. I encourage you to go there today and check it out for yourself. It's called ANewStory.com appropriately. It might be the beginning of yours.

You know, Jesus died to get you out of the old darkness. And beginning today, this could be the beginning of a brand new you.