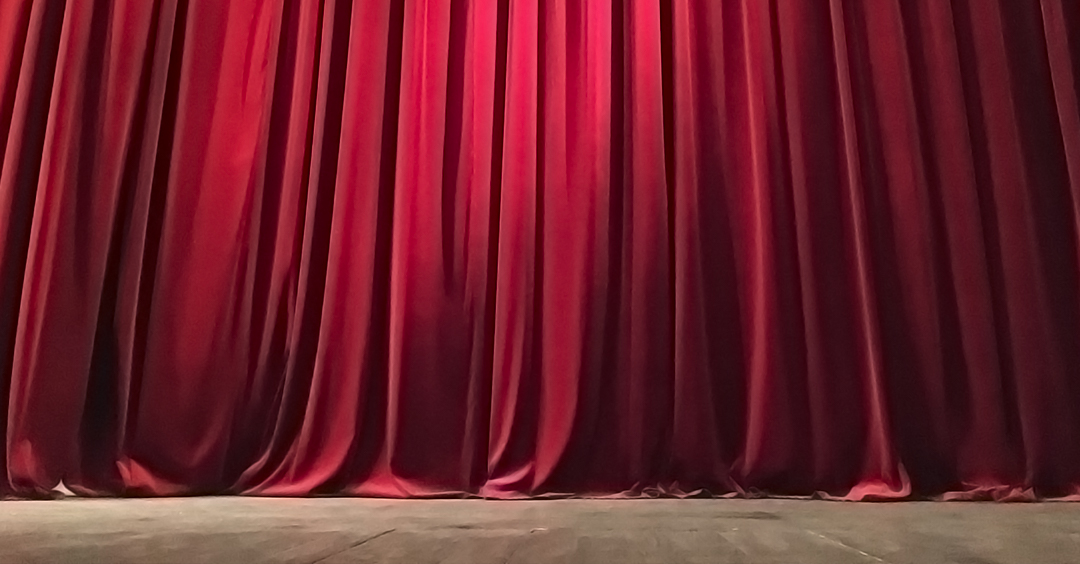 Do you want me to speak from the floor or up on a platform? See, sometimes I'm asked to make that choice before I speak somewhere. Now, I would rather be on the floor, given that choice, because I just like to be closer to the people I'm speaking to. The problem is, if I do that, I will disappear. I know on the radio you think I'm like six foot six. Well, in person I can only seem to muster, you know, about five feet six inches or something like that. But if I'm standing down on the floor kind of on everybody else's level, then you might as well be listening to a recording, because you can't see the expression on my face. So I need to be above the crowd at least a little in order to best communicate my message. See, I need a platform. So do you.

I'm Ron Hutchcraft and I want to have A Word With You today about "Your Surprising Platform."

Our word for today from the Word of God comes from Philippians 1. I'm going to begin reading at verse 12. Paul is in one of the most confining and probably most discouraging situations of his life. But listen to what he says as he writes from prison, "Now I want you to know, brothers, that what has happened to me has really served to advance the gospel. As a result, it has become clear throughout the whole palace guard and to everyone else that I am in chains for Christ. Because of my chains, most of the brothers in the Lord have been encouraged to speak the word of God more courageously and fearlessly."

Paul is telling us here that the gospel that he wanted to carry to Rome is now penetrating Caesar's household through the Praetorian Guard, because those guards have been chained to him in prison and they've heard the gospel. And it says that many other people have gone out to preach the gospel because Paul is out of commission. His mission is being accomplished because of his imprisonment. In other words he's saying that the worst thing that ever happened to me, this imprisonment, has given me the best platform for my message.

Maybe there's someone's life that you've been wanting to get into with the gospel so they could be in heaven with you someday. You have no platform from which they would listen to you. And then comes maybe one of the worst things that can ever happen to you in your lifetime; one of those really bad things in life. For example, I think about the worst thing that ever happened to one young man I know, at least up to that point in his life. He blew out his knee playing high school football. At least up to that point that certainly was the worst thing. His greatest dream; the most important thing in his life was to play football. Boom! His knee changed everything.

He'd been praying for a fellow player and for his family; a young man who had been really hooked on drug addiction. The young man told me that he had a chance to share Christ for 35 minutes with this addicted player's mom. I said, "How in the world did that happen, she's listening to a teenage guy share Christ for 35 minutes?" He said, "Well, she wanted to know how I could handle this disappointment." I thought, "Man, what an opening!" And he told her it was because of Christ. He said the worst thing that ever happened to him became the best platform he ever had to deliver that message.

That could be you, too. Any time's a good time to share what Christ can do. Our life isn't always filled with good times. That's the difference Christ makes when you lose someone you love, when you're betrayed, when you're a victim of injustice, or when your whole world caves in. Sometimes it is those ugly, painful events that give you the right, that give you the credentials to speak about your Lord.

Joni Erickson Tada - she said the worst thing that ever happened in her life was the day she dove into a bay and as a teenage girl was paralyzed from that day on. And yet, that has given her a worldwide platform to share her Christ. And people listen because of that wheelchair.

What you think is disaster today might be making you a place from which you can share Jesus with someone, and they'll listen because of what you've been through. That could be your surprising platform to change someone else's eternal address.