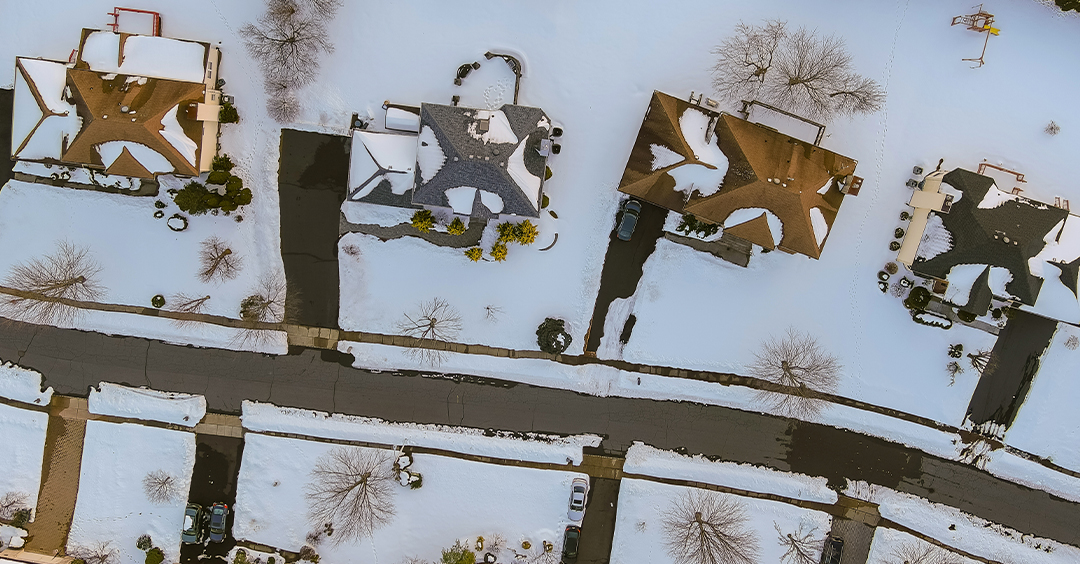 Gayle was part of our ministry team. Her parents were away and they asked her to check on their house while they were gone. It was a pretty cold night, and Gayle thought the heat should be on in the house. So she called her Dad, and Dad said, "Well, you should know what to do. You've done it before. It's probably just the zone valve is stuck."

So Gayle went to work on the zone valve. She really went to work on it! I mean, we're talking desperate measures here like beating the valve to death with a screwdriver and actually breaking blood vessels in her hand in the process. It refused to stay open in spite of (shall we say) Gayle's vigorous encouragement. Well, when Dad got home a few days later, he went to work on it, and it was very easily fixed. Of course he worked on the other valve, the right valve.

I'm Ron Hutchcraft (and I'm sympathetic) and I want to have A Word With You today about "Your Mission's Out There!"

Our word for today from the Word of God comes from John 4:35. Here's the scene. Jesus has taken His disciples on a spiritual mission into Samaritan territory, and now He's waiting outside the village. The disciples are in the village buying groceries. The Lord met a Samaritan woman at that well and He introduced her to eternal life while He's waiting for the guys to come back.

She runs back, tells the town about her excitement about the Savior, and the Samaritans are now flocking to the well to meet Jesus. What a spiritual opportunity - this sea of unreached people coming to them! Well, notice what the disciples are focused on - lunch. In verses 31-33 that's all they could talk about.

Chapter 4, verse 35 - Jesus says, "Open your eyes and look at the fields. They are white for harvest." Well, what does harvest mean? Ready! And Jesus is saying, "Wake up, guys! We're surrounded by people who are ready to come to Me." And they were about to miss it. They're focused on their own personal concerns. They were ignoring the lost and dying people that were right within their reach.

Two thousand years have come and gone and not much has changed. Today we're too often like Gayle trying to get that valve working. We spend so much of our Christian effort on the people who you might say are already working spiritually. They already know Christ; they're headed for heaven. Everything from our meetings, to our radio programs, to our websites, to our books, our social life largely are focused on blessing the saved, fellowshipping with those who've already been rescued. And that's not bad unless we spend all our energy and time and money there and put almost no effort into the people who are eternally broken and eternally lost without a Savior.

We're just spending everything with and all on the people who've had a Savior for a long time and missing the people who've never had one day with the Savior. It's as if we're so busy worrying about our lunch, our needs, what's going to fill us up that we miss those who are starving.

But Jesus is saying to you, "Open your eyes to those people around you that you work with, that you live near, that go to school with you, that you shop with, you recreate with. That's what the people in hell are going to look like. Then He says, "Look at the fields, not just at the house." Yeah, the house is where you can feel comfy and cozy, but "look at the fields. They're ripe for harvest."

Harvest is urgent business. If the harvest workers don't get busy and act quickly, the harvest dies. So will it be said, "There were people all around us who were ready for Jesus and we weren't ready to go get them, and they weren't ready for eternity." That's going to be true unless we move beyond just fixing those who are already fixed and start working on the ones who are broken.