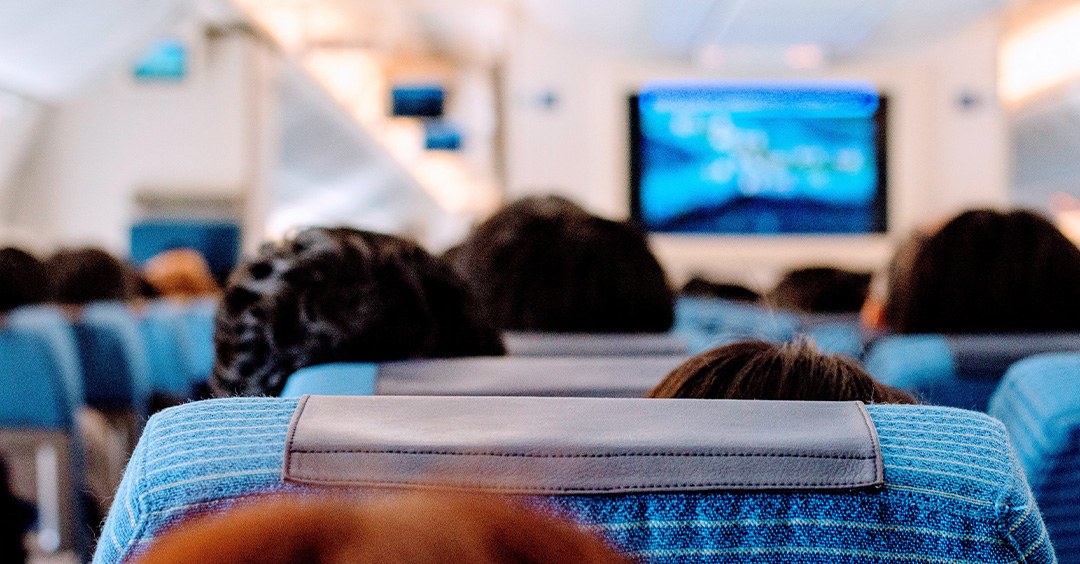 I couldn't help but overhear the conversation across the aisle on an airplane flight. The man was dropping profanity about every third word; he even mentioned God quite a few times. He stopped only to work on his meal. Apparently, he needed some cream for his coffee, so he demanded the flight attendant get some, in his usual colorful language.

While he was waiting, he finally let his fellow passenger do a little talking. He said, "Well, what do you do for a living?" And his neighbor said, "Oh, I'm a minister," at which point the flight attendant returned with the cream. My profane neighbor across the aisle looked up at the attendant with the most angelic expression and he said, "Oh, God bless you." Suddenly, the real guy disappeared, and the religious guy showed up.

I'm Ron Hutchcraft, and I want to have A Word With You today about "Why You're God's Best Rep."

It's a funny thing about people. They suddenly get sort of weird when they're with a preacher. It's pretty hard to have a real conversation once a person realizes you're one of those guys who makes a living being religious. If you're not a preacher, that's where you come in.

Our word for today from the Word of God comes from John 4:39. It's about how most of an entire Samaritan village came to faith in Jesus. He had met this one Samaritan woman outside the village of Sychar, and He shared eternal life with her. And then we read, "Many of the Samaritans from that town believed in Him because of the woman's testimony."

Now it's interesting that Jesus didn't reach this village by just going in and starting to preach there. Instead, He shared with one person who knew the folks in Sychar, who was one of the folks in the village. Her life was touched. She went back and told about Jesus in "Samaritanese" and that generated a lot of interest. It sparked a village revival. Which just serves to remind us that the most powerful witness for Christ is not a crusade, or a radio or TV program, or a concert. It's the testimony of one changed life.

Think about it. We see lots of commercials with professional pitch men selling a product, but we're pretty much salesman immune. But when someone you know tells you, "I love that car," or "this shampoo cured their dandruff," or "that pill relieved my pain." That gets through! The same is true in reaching people for Jesus.

Many lost people are honestly immune to what they perceive as professional spiritual salesmen. Meanwhile, many believers, everyday believers, are thinking, "If only I can get this lost person I know to my church to hear my pastor, or watch this Christian show, or come to this outreach event, or hear this Christian celebrity."

But there's something much more powerful than that. That's seeing your changed life and hearing you attribute that difference to Christ. You're from their village! You walk in their world. They know you. You're closer to them than the preacher's ever going to be.

You might say, "Yeah, but someone trained, more gifted can explain it better." Well, sure, the doctor or the pharmacist can explain better how a medicine works than my friend can. But you know what? I'll ask for that medicine maybe just because a friend told me it helped them. That was the power of the blind man's testimony in Jesus' day, "Once I was blind, but now I can see." (Why don't you fill in the blank here?) "I used to be ______, but now I'm _______ because of Jesus." It might be the kind of husband you are or the kind of wife you are, the kind of father or mother, the kind of friend, the kind of single person you are, how you are in your lonely times, or your stressful times, when there's bad news from the doctor, at the funeral home.

Don't depend on that person you care about being reached by some professional. It's up to you. You live where they live. You feel what they feel. Jesus is sending you to them, not because you can present it best, but because you're part of their life! You are in a better position to share Christ with them than the best "professional salesman" there is, because you are Jesus' satisfied customer!