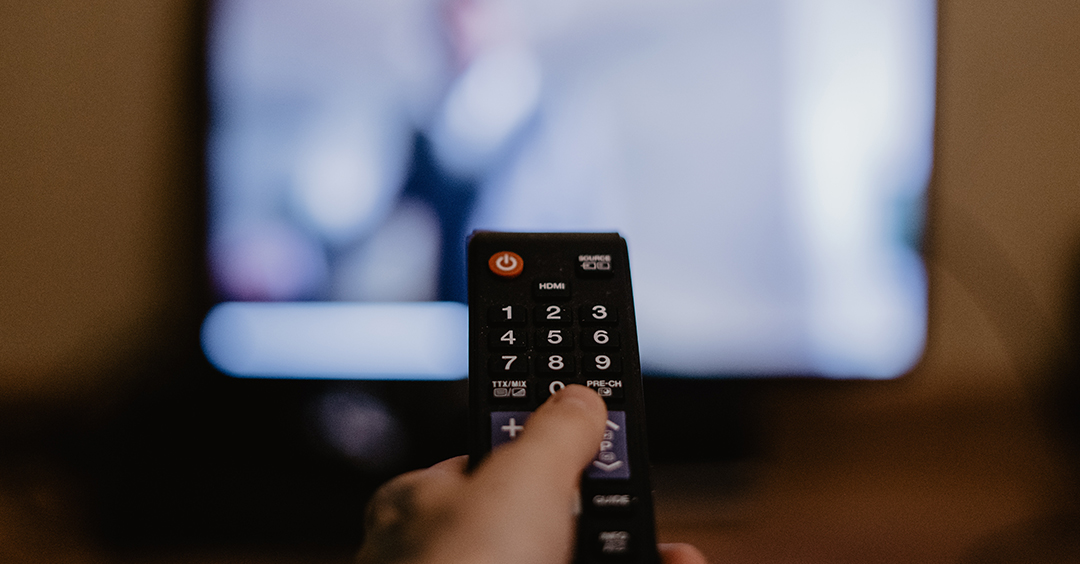 There are not too many TV shows you remember many years later. But I still remember a TV documentary that was filmed during the Vietnam War. It was called "Same Mud, Same Blood." This correspondent traveled with this infantry company that was made up of mostly white soldiers from the Deep South and a few others who were African American. But the unit was commanded by an African American sergeant.

We're talking about a time when America was convulsing with civil rights conflicts, right? But the documentary told the amazing story of how a company that started out with huge racial walls between them became molded into this group of guys who would die for each other. After all, they were "same mud, same blood." There was something about being in a war together that brought people close together who might otherwise have never had anything in common.

I'm Ron Hutchcraft, and I want to have A Word With You today about "What Keeps Christians Together - and Apart."

Mission glue - that's what held that racially mixed, potentially racially divided group of soldiers together. They had a life-or-death mission that brought them together and kept them together. And so do we; those of us who belong to Jesus Christ. But take away our focus on that mission, and we're back to the little things that divide us.

We can see that portrayed in our word for today from the Word of God in Philippians 4:2-3. Paul is writing about a controversy that was ripping up the church in Philippi because two women named Euodia and Syntyche, women who had been with him in many battles for the Lord were now fighting with each other. He said, "I plead with you, Euodia, and I plead with Syntyche to agree with each other in the Lord. Yes, and I ask you, loyal yokefellows, help these women who have contended at my side in the cause of the Gospel...whose names are in the Book of Life."

So, here were two women who had once been close together, going out on spiritual combat missions with Sergeant Paul. Their differences didn't matter when they were all focused on the spiritually dying people whose lives they were fighting for in the cause of the Gospel. But somewhere along the way, they lost their focus on their eternal rescue mission. They started to focus on each other, and they fell apart. Do you know how many churches have fallen apart that way? How many ministries? How many Christian relationships?

It just seems like so many Christians...we've forgotten our mission - the people who don't yet know our Jesus, who've never had a day with a Savior, who have no hope for eternity without Him. Our focus is supposed to be outward on the lost, not inward on ourselves. When we've got our hearts and our lives full of rescuing dying people, our differences are suddenly nowhere near as important as the mission and we come together! We become an answer to our Savior's prayer for us on the eve of His crucifixion - "Lord, may they be brought to complete unity to let the world know that You sent Me" (John 17:23).

But when we stray from our life-or-death mission, we start turning on each other. We start focusing on trivial things, and getting aggravated with the differences. We fall apart because suddenly what's really big has ended up being small to us - and what's really small, ends up looking really big.

As Paul once pleaded with former warriors in the battle to come together, I believe Jesus is pleading with us to get our eyes off each other and on the people who are dying without Him all around us. It is no one other than Satan who distracts us from our rescue mission so he can keep his prisoners. It's our mission that forces us to come together, to fight our common enemy, to fight for our common Savior.

We're same blood, remember? The blood of the Son of God!