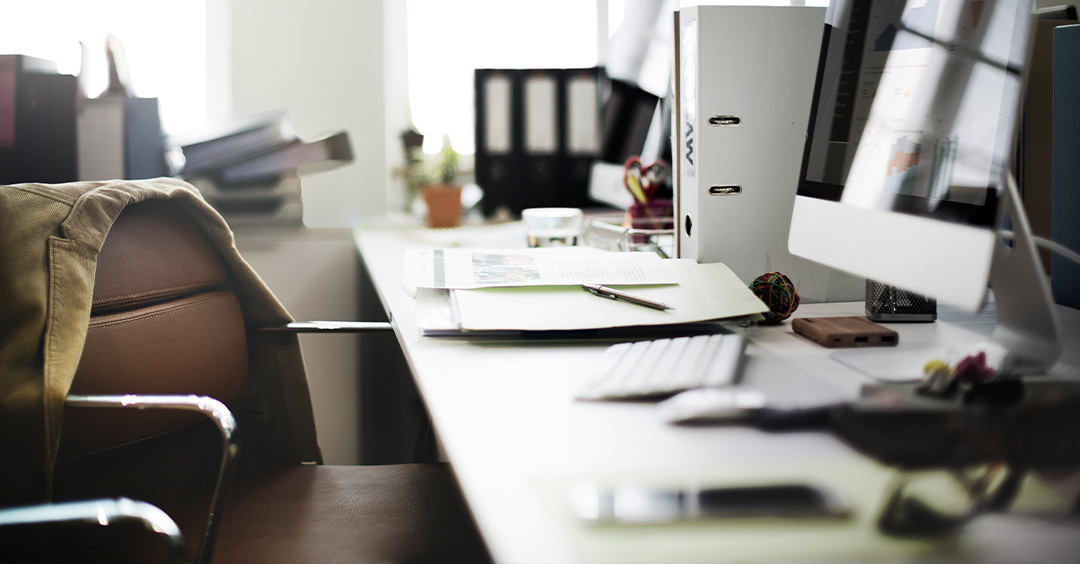 Sometimes we tell people, "You really need to get out more." For my wife, that was especially true some years ago. Our ministry had been growing so fast she almost felt like a prisoner at the office. She hadn't been able to get out, shop, even in our own town.

Well, she finally broke down. She "escaped," if you will, because she had so much needed shopping to do. That night she came home and she said, "You know, it's kind of sad. I had my route all planned out, what I was going to buy, where I was going to buy it, how to avoid backtracking. But there was one small problem. The stores aren't there anymore."

I'm Ron Hutchcraft and I want to have A Word With You today about "They Aren't Where They Used To Be."

Our word for today from the Word of God actually comes from John 4. We find Jesus in a place where most Jews would never go. It was an area called Samaria. Jews weren't very well liked there. And it says, "He had to go through Samaria." Now, this chapter tells us that He has a life-transforming encounter there with a Samaritan woman, who finds out that the love of Christ is the love she's been looking for her whole life.

And then finally, when we get down to verses 39 and 41 it says, "Many of the Samaritans from that town believed in Jesus because of the woman's testimony. And because of His words, many more became believers." Now, why did Jesus have to go through Samaria? Because that's where Samaritans are! The Samaritans would never have come to Him. He went where the lost people were. He connected with them on their turf where they were comfortable.

There's plenty of activity going on in the name of evangelism, but it seems like we're missing most of our neighbors. We're not making a difference, and the chasm between the world of the church and the world of the lost seems wider than ever. What's the problem here? Could it be the same problem that my wife found after being cloistered in her office for too long? She went where the action had been, but it wasn't there anymore.

So many of the ways we try to reach lost people were developed many decades ago, and we're still trying to reach people with the same kind of programs, same vocabulary, same kind of presentations, music and literature. See, we're going to where they used to be, and they moved. They're not there anymore.

When it comes to communicating with lost people, the price of failure is eternally high. It's an unthinkable eternity for those who are lost! We can't leave the people around us lost and just wait for them to come to us, to our meeting, to our place. Jesus didn't do that. He went to their turf. He went to their place. He talked about the things they cared about. He explained the gospel in words and with examples that they could understand; not religious talk.

The ancient Indian proverb says, "We need to walk a mile in the other man's moccasins." In other words, think post-Christian for a minute. Think lost! How would a lost person think in these times? How would they respond to our program? How would they respond to how we're saying it? Be the person you're trying to reach. Would you come to those meetings? Would you understand those religious words? What would interest you there? What would keep you from coming back?

Would they come to our website? Would they listen to what we're doing? What's going on in the life of a 21st Century lost person that would make them interested in Jesus? What are the differences in a Christian you know that would mean something to you if you're a lost person? You say, "Man, I want what they've got." Well, what would that be? You want to find someone who's lost, you go where they are.

Maybe we've been in our little Christian cocoon too long. We need to realize that the people who have to know about our Jesus don't live where they used to live, they don't understand what they used to understand. Like Jesus, we need to "seek and save those who are lost." Please, go to where the lost people are.