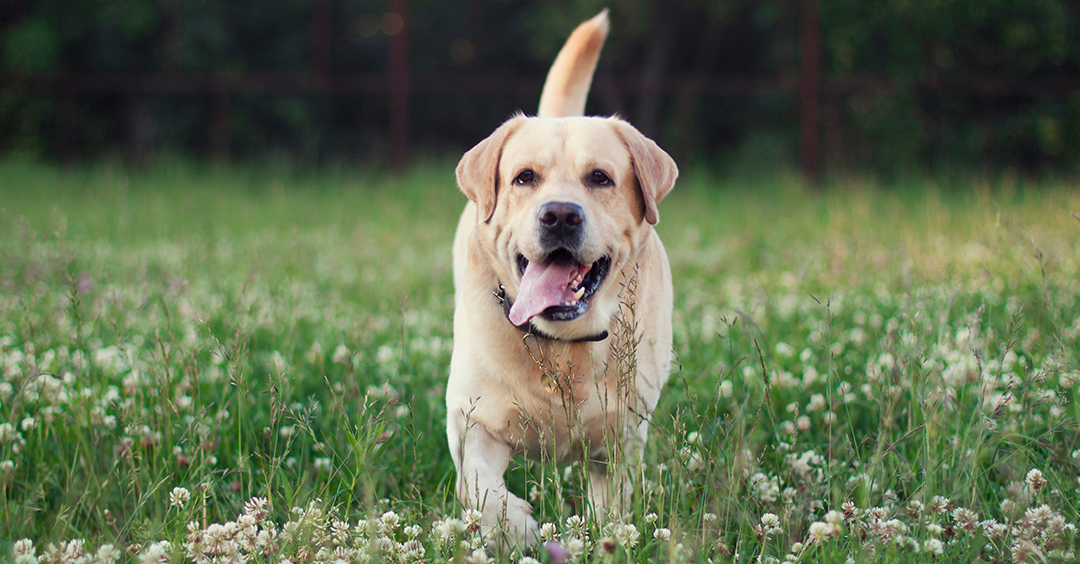 Our dog, Missy, was easily entertained. We just threw her a plastic bottle. That was accidentally discovered one day when a two-liter soda bottle fell on the floor in the kitchen. She pounced on it, grabbed the bottle in her mouth, and shook it viciously. You could tell from three rooms away she was fighting with one of those bottles, because she'd throw it in the air and then she'd try to catch it with her nose. And then it ended up bouncing all over the kitchen. Are you imagining this? You should have seen her ten minutes later. She's sprawled lifelessly on the floor - a blob of fur, totally exhausted from that fight with a plastic bottle. It's amazing how much energy she put into a battle that didn't matter.

I'm Ron Hutchcraft and I want to have A Word With You today about "The Ultimate Outrage."

Our word for today from the Word of God. It's from 2 Timothy 2:4. God says, "No one serving as a soldier gets involved in civilian affairs. He wants to please his commanding officer." Actually that word in the Greek language that the Bible was written in? It's prágmatas, or the pragmatics. You don't get all tied up or involved in the pragmatics of life; the little mechanics. No plastic bottle wars, no little battles for a soldier in Jesus' army.

In fact, here's the mission. Two verses earlier in verse 2 it says, "And the things you have heard me say in the presence of many witnesses entrust to reliable men who will also be qualified to teach others." In other words, your mission is passing on the gospel that was passed on to you. The number one battle is the battle for people's eternal souls. A Jesus soldier is supposed to focus on that battle like your Jesus did.

Now, Christians today get excited over many bottles... excuse me, I mean battles. For example, there are a lot of talk show hosts whose books and programs are always really hot, and people get intrigued with those. Or, you know, people's social media posts. Some are amusing, some are articulate. Their views on moral and political issues are right up the alley of a lot of believers. So I hear a lot of Christians talking excitedly about. you know, what their latest social media or radio or TV hero had had to say. And they have great power to get their viewers and listeners all up-in-arms over things that are happening like politically. In fact, after decades of being politically passive, (and I've lived through that period) Christians are putting a lot of energy into fighting political battles, and public policy battles, and lifestyle battles. And not that those are bad; some of those are very important.

Ezekiel 33:8 - "When I say to the wicked, 'Oh wicked man, you will surely die,' and you do not speak out to dissuade him from his ways, that wicked man will die for his sin and I will hold you accountable for his blood." God thinks the ultimate outrage is when a person who is created in His image ends up spending eternity without Him - lost; eternity in hell because maybe one of us did not warn him. That outweighs any other issue.

The early believers got that. I mean, it was the time of Nero, and slavery, and aborted babies, and violence, and murder as a public sport. But they're not spending much time or energy demonstrating about those social issues. That wasn't what they fought for. The early Christians believed that the gospel of Christ was the most powerful force for social change in the world; more than politicians, or marchers, or laws.

Listen, it's right to take a Christlike stand on the moral issues of our day. But we dare not just lose sight of the one cause that has forever consequences. We need to be sure that the best of our time, the best of our energy, our money, our enthusiasm is marshaled against the ultimate outrage. That the reaching of the lost with the love of Christ be the one cause that consumes us most.

Look, if we're going to get exhausted in battle, let's do it for the battles that matter the most, that matter forever.