Your Mission acts helping others 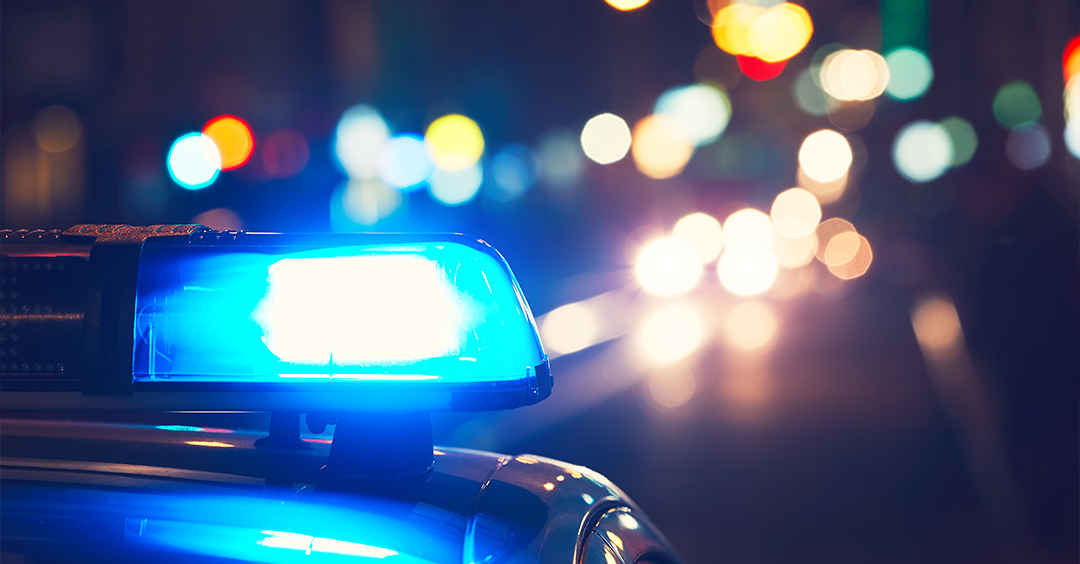 Some jobs are just plain old monotonous - pretty much the same thing every day. Not if your job is serving as a police officer in a patrol car. Every day is full of surprises. You really don't know where that day's work is going to take you. Basically, an officer on patrol is a responder. His radio crackles with a call from the dispatcher, who tells him where he's supposed to go, "Car 22, go to 160 Elm Street. Domestic disturbance." And so, he's off to a place he hadn't planned to go until he got orders from the dispatcher.

I'm Ron Hutchcraft and I want to have A Word With You today about "Responding to the Dispatcher."

Now, an officer on patrol doesn't know where he's needed - the dispatcher knows. The officer's job isn't to decide where he or she is going to be assigned. It's to respond to the assignment given by the dispatcher. That's your job as a follower of Jesus Christ. His "Dispatcher" is called the Holy Spirit who has assignments for you each new day - often unexpected assignments. The extent to which you will be involved in the great plans of God for this planet depends on how responsive you are to those directions from headquarters.

There's a graphic example of this dynamic of being dispatched spiritually in our word for today from the Word of God. Acts 8 tells about Philip's powerful ministry in Samaria where God was moving mightily through his preaching. I'm sure Philip had no plans to leave in the middle of these amazing events, but according to verse 26, "An angel of the Lord said to Philip, 'Go south to the road, the desert road that goes down from Jerusalem to Gaza.' So he started out." The heavenly Dispatcher led Philip to leave the revival for a road in the desert, and Philip went.

On that road, Philip met an official from the royal court of Ethiopia who was a spiritual seeker. The Bible says, "The Spirit told Philip, 'Go to that chariot and stay near it.' Then Philip ran up to the chariot..." Philip found this man investigating an Old Testament prophecy about Christ. And it says, "Philip began with that very passage of Scripture and told him the good news about Jesus." Well, the man came to Christ, he was baptized on the spot, and carried the Gospel back to Africa. But here comes the Dispatcher from heaven again, "When they came up out of the water, the Spirit of the Lord suddenly took Philip away. Philip traveled about, preaching the gospel in all the towns."

See, that's how it's supposed to work. We wake up in the morning with our plans. Hopefully, plans made prayerfully with God's guidance. But we turn our heart to heaven's frequency in the early moments of the day and say, "Lord, I've got my plans, but I'm staying tuned to your Holy Spirit, your dispatcher. Direct me where You want me. Help me be the right person at the right place at the right time with the right people doing the right thing. I'm Yours to assign.``

Your "to do" list may include things that He's already directed you to do. But He's a God of surprises, too. If you're always dropping everything to do something spontaneous, you probably haven't sought the Lord enough about what you're planning each day. But if you almost never drop what you're doing to follow the Spirit's unexpected prompting, you're probably too rigid for God to redirect. So stay flexible. Rigid people make lousy followers.

God may prompt you to make a call, or send an email, or text, write a letter, stop to pray, go somewhere, pray with someone. Stay tuned for those Spirit-promptings. He may have an unscheduled life for you to touch or to be touched by. He may direct you somewhere to get an answer to your prayer or to be the answer to someone else's prayer.

Those who are on patrol to do God's work in the world are supposed to be responders; responding to the directions of the dispatcher from heaven. When you get your assignments from Him, you're going to find yourself right in the middle of the amazing plans of God.