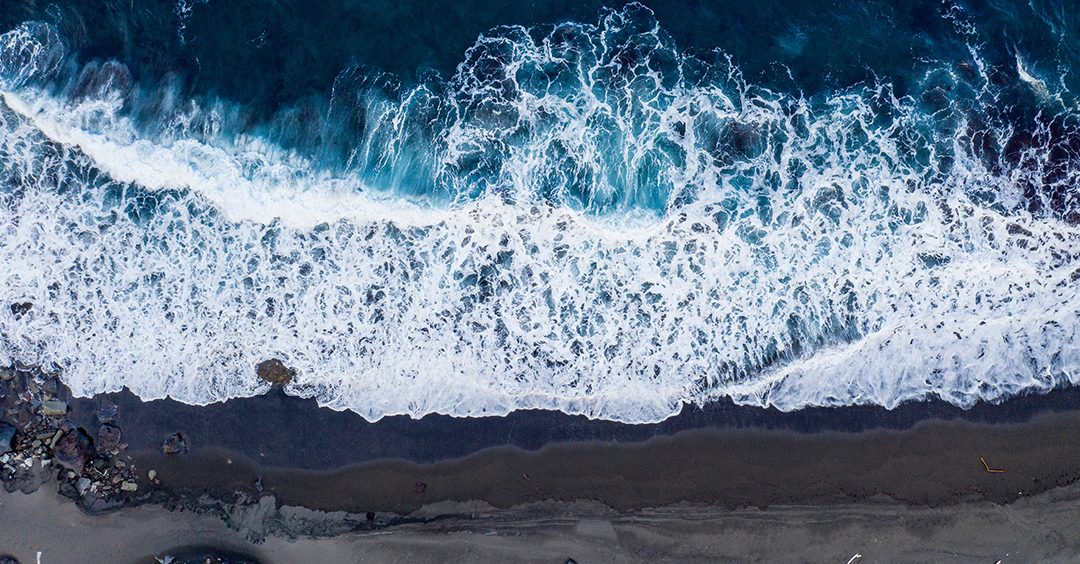 It wasn't just another news story. It was loaded with so many layers of tragedy. It was one of the worst I'd ever seen. Maybe you remember several years ago when Japan had a massive earthquake and then a massive tsunami, and then the nuclear emergency. Now, those kinds of things tend to disappear from the front page. But, I'll tell you what, this particular situation, well, it's had lasting effects for a long, long time.

Like the workers at the damaged nuclear power plants. They had to know that something bad was happening to their bodies and their futures as they kept working in that radiating place, but they continued to go in there. They also knew that lives were at stake in their efforts to try to contain the invisible killer that was leaking from those plants. And they heroically risked it all.

I'm Ron Hutchcraft and I want to have A Word With You today about "Radiation Rescuers."

You know, that shames me when I think of the times I've "chickened out" on my life-saving assignment because I was afraid of something bad that might happen to me. My life-saving assignment is to go in and tell other people about the Jesus who is their only hope for eternity. "Oh, but you know, I'm afraid they might not like me as much." "I might goof it up." "Maybe they'd write me off as a Jesus-freak." No. No. No, there's no danger of me losing my life, but I might lose a little personal ground. You know?"

I'm thinking about a visit I had to the Oklahoma City Bombing Memorial a few years ago. I was privileged to go there with a police officer who had been one of the first responders on that awful day where so many people died as that building was detonated early that morning. My friend told me about how he was one of the rescuers that ran into that building. And when they did, they knew that they were the only hope for some trapped survivors.

But I've got to tell you, they weren't without fear. As they looked at the structure above them, as my friend did, he could hear it creaking and he started thinking, "Man, this thing could come down on top of us at any moment." And so he said to his chief, "I think we're going to die here." And his chief replied, "Then it's a good day to die, and a good way to die."

You know, I drove away that day with a new sense of what it means to be a rescuer of lives that are in the balance. In one word - self-abandonment. Like some quiet heroes who were willing to go into that nuclear plant that was broken, and abandon themselves so other people could live. Or like the September 11 rescuers at Ground Zero, charging into the rubble of those fallen towers, knowing they might never come out alive. And, above all, like the only Son of God, abandoning all the glory of heaven for the blood and the brutality of a cross for me so I could live.

And here am I - and so are many of my fellow Jesus-followers - too often wimping out on delivering the only message that can save people we care about from an unthinkable eternity.

Now, our word for today from the word of God. It's in Proverbs 24:11. It commands us to "rescue those being led away to death." Jude 23 from the New Testament says, "snatch others from the fire". Boy, that's a rescue verse. "Snatch others from the fire and save them." You see what those have in common? Those are life-or-death images, which give all those who belong to the Rescuer (which would be you and me, fellow believer) a life-saving responsibility. Not just to witness, not just to tell them our beliefs; this is rescue. This is life or death.