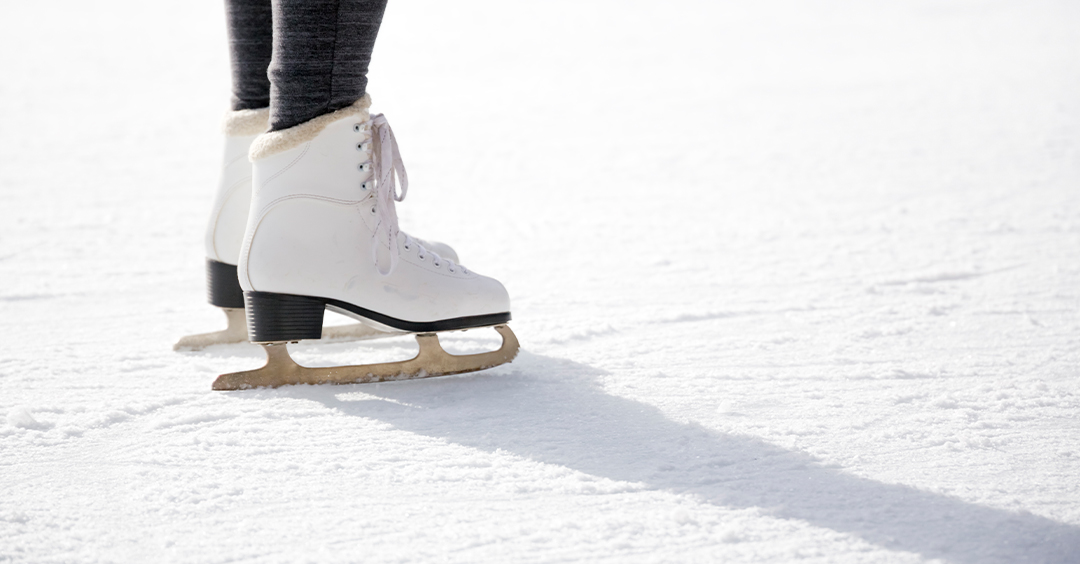 Norway is 35 times smaller than Russia, but they went head to head with Russia for the most medals won way back in the 1994 Winter Olympics. One of Norway's speed skaters won the gold medal in Lillehammer. A Norwegian skier stole America's spot at mogul skiing. And one after another, Norway dominated cross-country events. Little Norway was a big winner in those Olympics.

Of course it wasn't always like that. In the late 1980s Norway finally decided they were going to set out to build a team of champions. There were several reasons they succeeded. One had to be that top sports center in Oslo, Norway. It is a huge sports center where athletes from many sports train together in a single location. They can trade tips, they can encourage one another, and they can learn from each other's strengths. Apparently Norway was an Olympic winner because they did it together.

I'm Ron Hutchcraft and I want to have A Word With You today about "One Roof."

Our word for today from the Word of God comes from Philippians 1. We're at verse 27. "Stand firm in one spirit, contending as one man for the faith of the Gospel." By the way, this word contending is an athletic word. And then he says, "Without being frightened in any way by those who oppose you." This talks about how the Gospel can get to the lost people who desperately need to hear it. And it talks about how believers can shed their inferiority complex and start acting like winners. The secret just happens to be something like that of Norway's Olympians that year, work together under one roof - well at least spiritually speaking.

You know what? We usually don't. We have our little denominational organizations, our spiritual silos, our methodological cliques, and we're fighting each other over the distinctives of each group. This is no way to win folks! And we aren't. Jesus suggested why the enemy is so strong in our world. When He was accused of casting out demons in Satan's power, He said, "Come on! A kingdom divided against itself cannot stand." He was implying that Satan's kingdom of evil is united.

Christ, on the other hand, allows us to choose, and so we fragment over like maybe this ten percent that we don't agree on instead of coming together on the 90% that we do agree on and this urgent mission every believer has to rescue the dying whatever it takes. Instead, Christians end up building 100 little kingdoms instead of Jesus' one big kingdom.

We end up shooting at each other instead of at our real enemy. We could learn something from those Norwegian champions. Let's work under one spiritual roof! Let's learn from each other's strengths. Let's find a cause larger than our own performance, our own events, things that will pull us together. That cause is defined in this verse, "contending for the faith of the Gospel." That's reaching the lost with the good news about Jesus.

I think there are two things that most of the believers in your community would agree on. There might not be a whole lot, but these are two you can get them to agree on. Number one, the people in your community are lost. Number two, Jesus Christ is their only hope. Isn't that enough to start an agenda to bring us together to do something about those lost people? We could only be divided if we've lost sight of the lost people that surround us, because there are so many more of them. Our only hope is to go into the rescue together. Does it matter - do we care - who gets the credit, who gets the glory as long as they're in heaven with us?

In the 1994 Winter Olympics the world got to see the secret of winning - coming together under one roof to prepare to fight for a cause greater than any one participant. We have a town to win, a community to reach. We have dying people to rescue. It's time we begin to pray together and plan together under one roof for the cause of the Gospel of Christ, the greatest cause on the planet. You know what it says on the roof? The Kingdom of God.