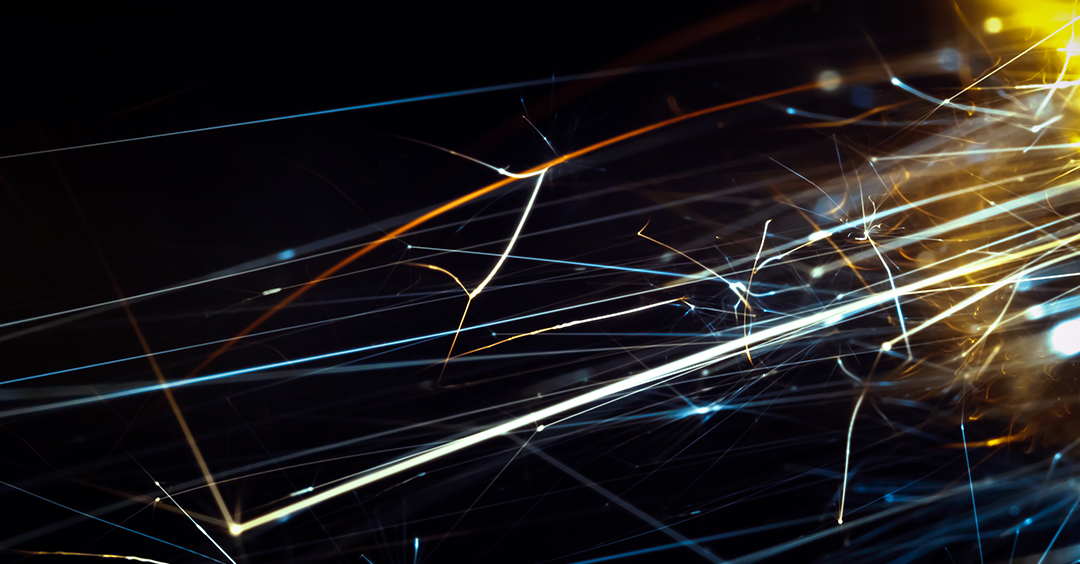 "Good morning, Mr. Phelps." If you were a fan of the old school classic TV series, "Mission: Impossible," you would know those words always began a riveting adventure. Jim Phelps was the head of all the Mission Impossible Force before all the big movies, you know. He would listen to this tape, outlining this assignment that seemed, well, impossible. Key word-seemed. And even in more modern times when it's not a tape anymore, and when it's Tom Cruise who's doing Mission: Impossible, it's still sort of the same idea. You begin building a team of specialists, you concoct this elaborate, perfectly-timed plan to do what couldn't be done, and every time they got it done.

I'm Ron Hutchcraft and I want to have A Word With You today about "No Such Thing as Mission Impossible."

That's the conclusion you reached after watching that show for a while. For them, there's just no such thing as mission impossible. That's great fantasy stuff. It's a much greater reality when it comes to rescue missions undertaken by the One of whom the Bible says, "For with God, nothing shall be impossible" (Luke 1:37). That might be important for you to know right now, because there's a person in your life that seems beyond His reach. Well, wait a minute! There's no such person.

The living proof of that is our word for today from the Word of God. Saul, the man leading the crusade to eradicate the early Christians. He is on the way from Jerusalem to Damascus to round up more of those hated believers. Acts 9:3 says, "As he neared Damascus on his journey, suddenly a light from heaven flashed around him. He fell to the ground and heard a voice say to him, 'Saul, Saul, why do you persecute Me?' 'Who are You, Lord?' Saul asked. 'I am Jesus, whom you are persecuting...'"

After this dramatic encounter with Jesus, the Bible says, "Saul got up from the ground, but when he opened his eyes he could see nothing. So they led him by the hand into Damascus. For three days he was blind..." You probably know that this persecutor of Jesus' followers will ultimately become the greatest proclaimer of Jesus in the world, the world-changing Apostle Paul.

I cannot imagine anyone in the world of the early Christians whom they would have considered a greater "mission impossible." But there's no such thing when it comes to God, including that person in your life who seems to be so hard, so far from God, so antagonistic, so impossible to get through to. In fact, maybe you've almost stopped believing, stopped seeking opportunities to point them in Jesus' direction. Maybe you've even stopped praying very much for them.

As you pray, this very moment, Jesus the ultimate Mission Impossible Man, is moving people, He's moving events to bring someone you love face to face with Him. You may not even be here for the answer to your prayers, but God has this promise for you in Galatians 6:9, "...we will reap a harvest if we do not give up."

Mission Impossible? For Jesus, there's no such thing.