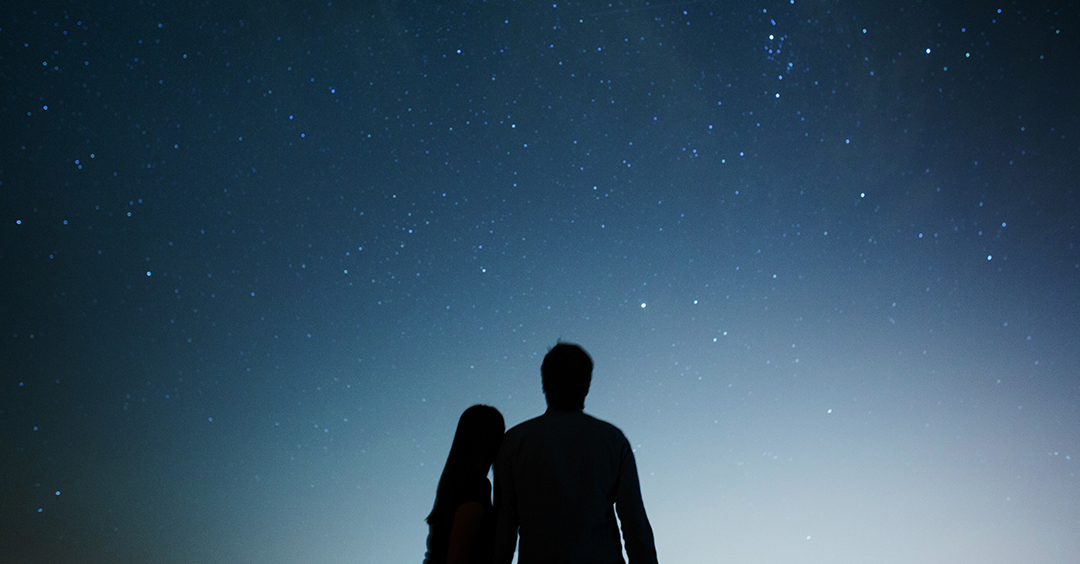 I'm Ron Hutchcraft and I want to have A Word With You today about "Making the Days Left Really Count."

It was my privilege to be asked by Curt's wife to talk about his faith at his funeral and the powerful changes that had taken place since that first crash. The word for that day from the Word of God is our word today. It's like a scale on which you can weigh the significance of your life and what you're living it for. You ready? Here it is: Philippians 1:20-21 - "I eagerly expect and hope that...Christ will be exalted in my body, whether by life or by death. For to me to live is Christ and to die is gain."

Now, we all need to honestly fill in the blank, "For to me to live is _________." See, the true answer - not the spiritual answer - might be, "For me to live is my business, my sports, my home, my kids, my success. For me to live is my family, or my friends, or my education, my dream. And maybe you should just put the name of the most important person in your life in that blank to fill it in. Here's the problem: if you're living for any of those things, to die is to lose it all. It's only when for you "to live is Christ" that to die will be gain.

When our friend Curt went down the first time, I'm not sure what he was living for. He was always a good man, but I think he would have said he wasn't always God's man. But after that crash he said, "God spared me for a reason." And he concluded that one major reason was for him to live for Christ in such a way that the people he cared about, the people who looked to him, would want his Jesus so they could be in heaven with him someday. And you know what? Curt began to live in such a way that "Christ would be exalted" by his life. And because he did, Christ was really exalted by his death.

In the months after that first crash, Curt had boldly told so many people in his large circle of influence about the Christ who died for them and for him. And it was only logical that his funeral would do the same thing - to give those he had touched the opportunity he had had - a wakeup call from a plane crash that would bring them into a vital relationship with Jesus Christ. But if you haven't lived to show Christ to people, well then, your death really can't lift Him up.

The death of a man or a woman who has really lived passionately for Christ can have such incredible meaning - helping others be in heaven with you. But a life not lived for Christ just can't have that kind of meaning. Death destroys every reason for living but one - living for Jesus and what matters to Him.

If Curt were here today, I believe he would tell you, "Don't wait to surrender your life and your influence to Jesus. You never know how many days you have left to make your life count for something that's going to last forever." And, for sure, Jesus would tell you that. In fact, I believe He is telling you that - right now.

"Someday" isn't soon enough to give everything you've got to Jesus. No, it needs to be this day.