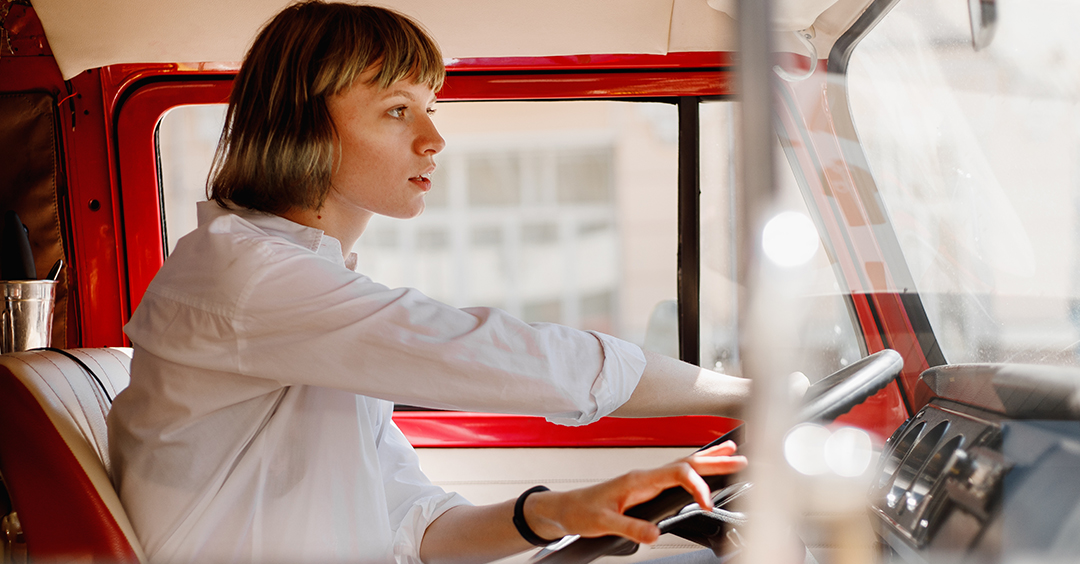 Our daughter and son-in-law inherited our big red van. Let me describe it to you. There were two seats in the front, there's a bench seat in the back, and in-between nothing but open floor - carpeted open floor. It was always challenging to talk in there. In fact, it was almost impossible when the windows were open.

One hot day we were all zipping along the Interstate and the wind was roaring around us, and we were trying to communicate from back to front and front to back. My wife happened to be driving and giving me a break, and I could see her lips moving. I had no idea what she was saying. I'd try to talk to her; same thing. She knew I was saying something, but she had no idea what I was saying. See, in that van it didn't matter how loud you talked, how sincere you were, how important your words were, you could not be heard.

I'm Ron Hutchcraft and I want to have A Word With You today about "Getting Through."

Our word for today from the Word of God comes from Matthew 13. Jesus is giving the parable of what it's like when His Word goes into people's lives and hearts. And the first thing He says is, "A farmer went out to sow his seed, and as he was scattering the seed some fell along the path and the birds came and ate it up." See, it never stood a chance. Then he explains that a little later in verse 19. He says, "When anyone hears the message about the kingdom and does not understand it, the evil one comes and snatches away what was sown in his heart."

You say, "Oh, they're rejecting the Lord." Well, are they all rejecting the Lord? Or are they rejecting our Christian language maybe. They don't know what our words mean. It's like a mission field where the missionary is speaking in their own language instead of the language of the natives. They don't understand that word sin any more, or believe, or born again, or accept Christ, or personal Savior - a lot of our great words.

So, it doesn't matter how loud we present the gospel or how sincere we are, how life-or-death the information is. They can't figure out what we're trying to say. Since we do have a life-or-death message, and since we have a life-or-death responsibility to get it out, we've got to translate that message, not just transmit it. That means putting it into their words, going the extra mile to find ways to say what Jesus did for them in words they'll understand.

I think we've got three challenges. Number one, we need to love that lost person in their language and to be in the places that matter to them, and find needs that they have in their life and meet those needs to make them know that we love them in Christ. They probably aren't going to come where we are. We'll have to go where they are. Remember it says, "the farmer went out to sow his seed." You can't stay in the farm house and sow your seed in the living room.

We're shouting the gospel! But many who need Jesus are at the other end, unable to understand. It's too important for us to not get through. So listen, move across that gap!