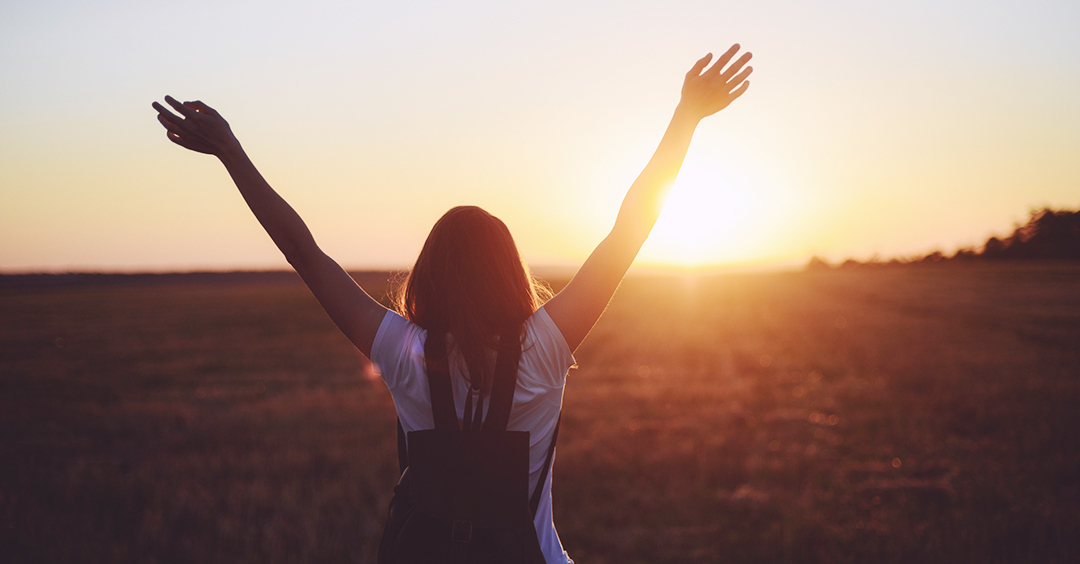 Nobody thought Gladys Aylward was good enough. During the 1920s, she had heard about the great spiritual need of China, and she sensed God's strong call on her life to go there. But she was only a chambermaid. When she applied to China Inland Mission in London, they rejected her because she wasn't educated enough and she was probably too old to learn the language they said. But Gladys Aylward made it to China and she made such a difference there that a number of books have been written about her life. Hollywood even based a movie on her life, "The Inn of the Sixth Happiness" got an Academy Award winning actress in it too.

In her later years, as she told her story to audiences in many places, they were surprised to hear the commanding speech coming from this very tiny lady who had to stand on a box to even be seen over the pulpit. She said to them: "As I was growing up, I had two great sorrows. First, as my friends kept getting taller, I stopped growing. Secondly, as my friends grew beautiful blonde curly hair, mine was straight black. Then I went to China. And as I looked over the people to whom Jehovah God had sent me, I said to myself, 'These people have hair as black and straight as mine...and they stopped growing when I did.' I bowed my head and I said, 'Lord God, you know what you are doing!'" Yes, He does.

I'm Ron Hutchcraft and I want to have A Word With You today about "Everything You Need."

Much to her surprise, and much to everyone's surprise, little Gladys Aylward had been equipped with God for everything she needed to carry out His plan for her life. And so have you. I know that because He says so in Ephesians 2:10, our word for today from the Word of God: "We are God's workmanship, created in Christ Jesus to do good works, which God prepared in advance for us to do."

That's the message I've given to each of my grandchildren on the day they were born. It's the message I hope will grip your heart and help shape the rest of your life. God has created you for a destiny, and whether or not anyone else can see it, whether or not you've seen it, you are God's workmanship. And don't tell me that God makes things with parts missing or mistakes in them. There are some things God put you on this planet to do for Him. He's had them planned since before there was a you, and He's wired you with everything you need to get it done - everything.

Maybe you're thinking of all the things you're not, all the things you don't have that others have. Stop it! Everything you need for carrying out God's mission for you, you have. And what you don't have, you don't need! Moses argued with God that he wasn't qualified to go to Pharaoh and rescue God's people. But what kind of person did God need? Well, let's see. Someone who knew Egypt, who knew the Jews, and who knew the wilderness. Well, that's three different guys right there. Wrong! Moses was a Jew who had been raised by the Egyptians and who had spent many years in the wilderness. Moses was perfectly equipped to make a difference for the Lord, and so are you. When Moses continued to plead his inadequacy, he asked, "Who am I that I should go?" God's answer was: "I will be with you...go; I will help you" (Exodus 3:11-12; 4:12).

When you ask, "Who am I, Lord?" He answers, "Wrong question. Who am I?" It's not about who you are. It's about who He is. And all your abilities, your experiences, your battles, your weaknesses, and your strengths - they're all a divine tapestry to make you everything you need to be to do everything He put you here to do. Maybe you've been under-living!