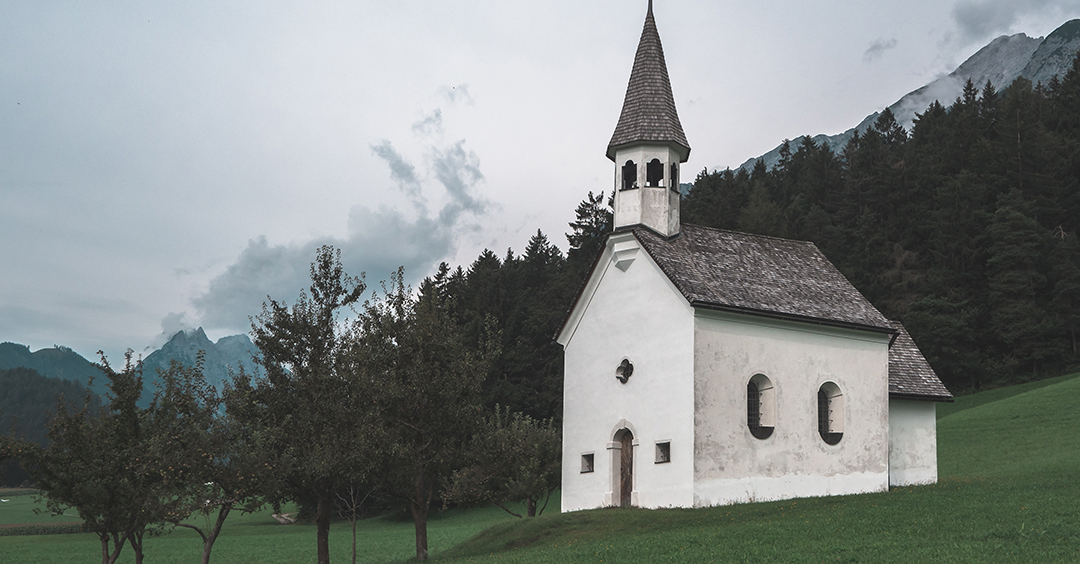 He was a phenomenon on the American scene for well over 50 years - Dr. Billy Graham. Again and again, decade after decade, more than any other individual, he appeared on the list of America's most respected men. In the twilight of his long ministry, his crusades took on a great sense of poignant significance. His crusade in Los Angeles was near the end of 2004, and it attracted tens of thousands to the Rose Bowl, and many thousands to begin a personal relationship with the Savior that Billy Graham had proclaimed all these years. His message each night was translated instantaneously into 26 languages, including sign language. I happened to know the man in charge of translation - that's why I was closer to it than usual. Interpreters fed the translation to groups of people sitting in their language groups, hearing the translation via headsets tuned to appropriate low-wave frequencies on their little radios. It was pretty amazing! So Billy Graham's Crusades were translated since 1980, but they said never into so many languages as it was in Los Angeles those years ago. The translating coordinator explained that it was important that each person hear the message in "his own heart language."

I'm Ron Hutchcraft and I want to have A Word With You today about "Church Talk."

Billy Graham, and every missionary to a foreign culture, knows the message can't get through unless it's presented in a language the lost person can understand, no matter how important the message is. If a man ran into your church service next Sunday and started shouting say in Russian, "The building's on fire! Evacuate immediately!" Probably no one would move (unless you go to a Russian church). You might say, "That man is obviously sincere. He obviously has something important to tell us, but I have no idea what he's talking about." And you might sit there and ultimately die there. Not because he didn't transmit the life-saving information he had, but he didn't translate it into words you could understand.

Now if the people you know who are without Christ speak English, and that's your language, too, you could assume that they'll understand what Jesus did for them, right, if you just present it in English. Well, the problem is we church folks talk church talk - I call it "Christianese." Words only understood by people who've been around Christian things for a while.

Well, a lot of them may not understand it either. Researcher George Barna tells us that hearing what Jesus did in the same predictable words week after week has effectively immunized a lot of church folks to their need of Christ. They know the words, so they must know the Lord. Right? Wrong - dead wrong.

In Matthew 13:23, our word for today from the Word of God, Jesus is explaining His parable about four soils that the seed of His message fell into, with each soil producing a different result. It was only the good soil that produced the real, lasting fruit. Jesus said all the seeds and the people they represent "heard the Word," and some even "received" it.

But the fourth seed, the only one with lasting life, had one difference. He was "the man who hears the Word and understands it." When you share with someone the life-saving information you have about Jesus, are you translating it into everyday, non-religious words they can understand, or are you just transmitting the message in words that might keep them from understanding the most important news of all.

Of course, ultimately, it's the Holy Spirit who enables us to understand what Jesus did. But that doesn't diminish our responsibility to present it, as Paul said, "clearly as I should" (Colossians 4:3). So many people have no idea what "sin" means, or "believe," or "saved," or "accept Christ," "receive Christ," "personal Savior," or "born again." We can't fail them by just speaking words we're comfortable with, not if those words obscure the very things they have to understand about Jesus. We've got to ask God to help us get beyond our "Christianese" and to begin to explain the great words of God's rescue in non-religious words.

We've all got to be translators. Because it really is important. I mean, like life-or-death important that each person hears the message that their eternity depends on in a language they can understand.