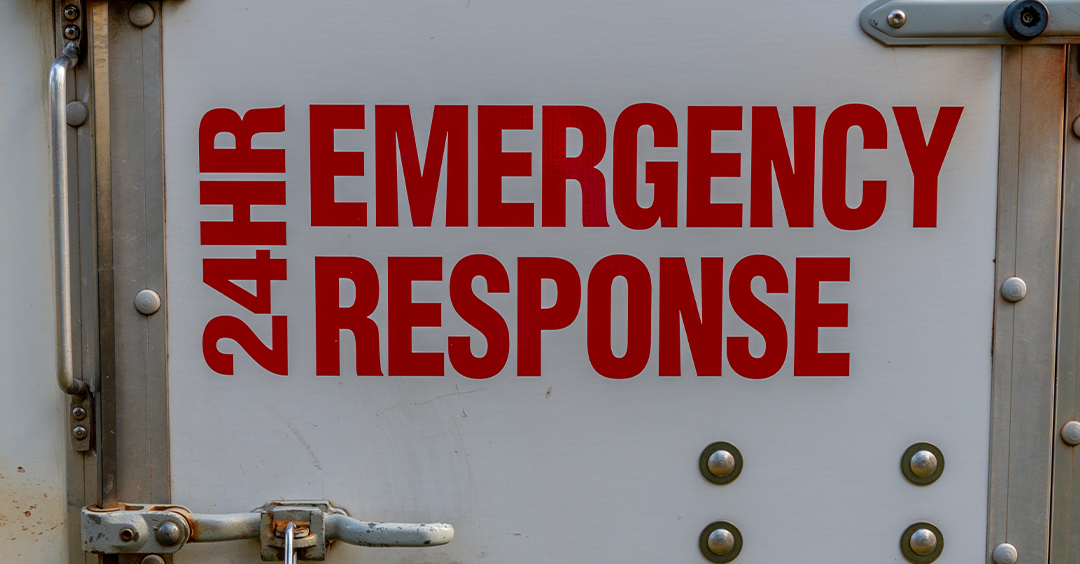 There was a group of girls at a slumber party, a plumber installing a hot water heater, the nurse who was enjoying her new home - her first home. They were all in the path of a sea of mud that without warning, suddenly engulfed a full square mile of Oso, Washington - 176 people originally "unaccounted for." Well, it went down to seven at one point, and then 39 fatalities last I had read. One of the victims was even a soldier taken leave from the Army. He went to help search for his aunt and uncle, but he couldn't find them, and his depression led him to an apparent suicide.

Now, thankfully, seven people were rescued. That's not many in light of the missing or the lost, but seven more than would have been alive if it weren't for the rescuers. And plunging into that 15-20' deep mountain of mud required a mountain of courage. Geologists called it "quicksand." That didn't stop the rescuers. One man heard screams from the mud and the debris. He told an eyewitness, "'I'm going. There's somebody out there." They tried to stop him. He said, "No. There's somebody trapped out there." And he came back with a baby he had saved.

I'm Ron Hutchcraft and I want to have A Word With You today about "A Mountain of Mud and Courage."

Some firefighters actually waded into that muddy "quicksand" and became stuck up to their armpits. They had to be pulled out by rope. I thought the fire chief summed it up pretty well. He said, "We have people who are yelling for help, so we're going to take extreme risks." Cries for help. Dying people. Extreme risks to save them. I sat back and said to myself, "Well, that's the mission of my Jesus."

The mission to which He calls every one of us that He has rescued. Psalm 40:2 - "He lifted me out of the slimy pit, out of the mud and mire." And our Rescuer says to us in Proverbs 24:12, "Rescue those who are being led away to death." So that desperate effort in the "mud and mire" in Washington vividly pictured the life-or-death calling of every one of us who's a child of God.

First of all, to hear the cries. God told Moses in our word for today from the Word of God in Exodus 3:7-10. "I have seen the misery...I have heard them crying out...So I have come down to rescue them." And then He says, "So now, go, I am sending you." That's a conversation God wants to have with me and you; with every follower of Jesus. "I have heard the cries of the lost people. Have you?"

See, the cries are heart-cries, that quiet desperation of that neighbor or coworker or fellow student, the person that's in the club with you, at the gym, at the store, the disintegrating marriage, that enslaving addiction, crushing loneliness that you may not know is there but God has heard their cry, those dark secrets, that haunting past. And He's come down to rescue them, and He's sending you. Jesus proved on the cross He cannot leave them lost, so how can I?

Secondly, the mission of Jesus - the life-or-death calling of every child of God - is to take the risks. I've had people die who I never told about my Jesus. I wasn't willing to take the risk: the risk of rejection, messing it up, losing favor, them not liking me. Now I know - with no hope of a do-over - there is no greater risk than letting them go to eternity with no Savior from their sin. I've got to be thinking about the cost to them if I don't tell them: a life without meaning, an eternity that's unthinkable.