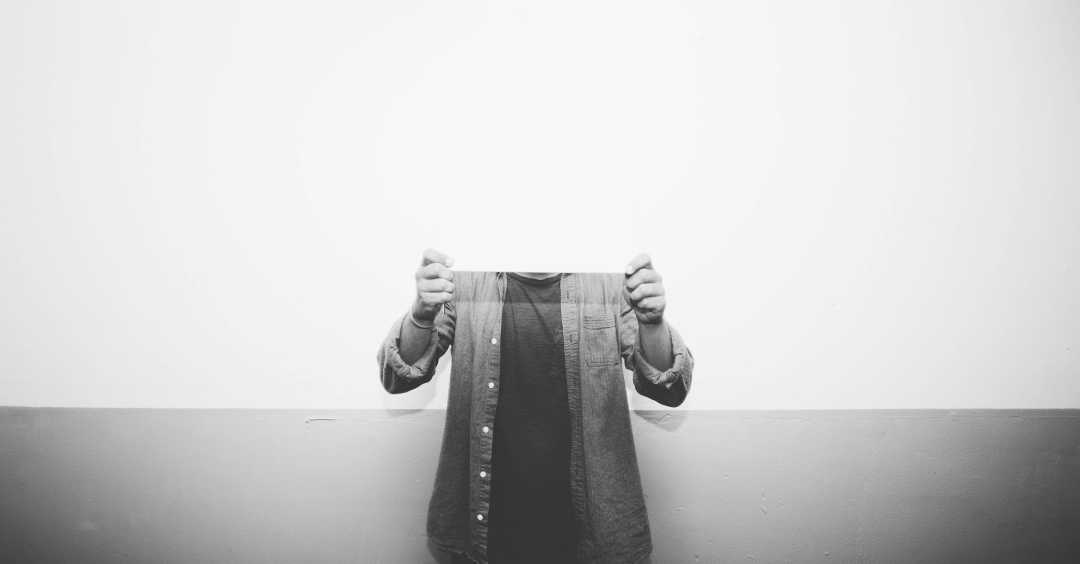 You know, it's kind of a dangerous thing being in organized crime. (Not that I know personally.) But they have this federal government's witness program, it's called the Witness Protection Program. It used to be very hard to get people to testify in organized crime cases for a very good reason. They knew it could cost them their lives. Today they know that the government will, through the Witness Protection Program, set them up for a whole new identity, in a whole new location, and they can live out the rest of their lives safely if they play by the rules.

Recently I was with a man who was deeply involved in leadership in this program. I said, "Did you ever lose one?" He said, "Well, we have never lost one person who stayed within the rules of the Witness Protection Program." They give them certain rules regarding family contacts, financial dealings, and how to handle all those things. I said, "Well, what about some who didn't stay within the rules?" He said, "Some of them are dead." Well, no witness ever needs to get hurt, I guess if they just stay within the rules.

I'm Ron Hutchcraft and I want to have A Word With You today about "The Witness Protection Program."

Let me take you now to the day Jesus prayed for you in the Garden of Gethsemane. He's prayed for you many times since then, but in the Garden of Gethsemane, John 17, it's called his Great High Priestly prayer. You're going to see how He prayed for all of us. He's praying for His disciples, and then He says, "My prayer is not for them alone. I pray also for those who will believe in Me through their message." Well, that's you and me.

Here's what He says, "My prayer is not that You take them out of the world, but that You protect them from the evil one. They are not of the world, even as I am not of it. Sanctify them" - by the way, that means to set them apart or make them holy - "by the truth. Your Word is truth. As You sent Me into the world, I have sent them into the world."

Now, if you're a believer in Christ, here are the two dangers. First danger - they won't go into the world. They'll just settle back and be safe, sing choruses, and set up a little premature paradise where they don't have to really get intimately involved with non-Christian people, and abandon a lost world except maybe from a distance. That's the opposite of what our Lord did. He came and got totally involved - all in - with lost people.

The other danger is that they will let the world get into them. That's why He talks about us being sanctified - set apart, kept special, treating ourselves as if we know we're special to Him, not because of something special in us. Being meaningfully engaged with lost people, but not letting the pollution get inside you. Jesus is saying, "I want you to be My witnesses. Get close to sinners, but don't get close to sin." That's His witness protection program. Witness for Me, but make sure you stay within the rules.

Now, Jesus hopes you're involved with the people Christ died for; going into their world. Not letting their world infect you though. It's okay if the ship is in the water; it's not okay if the water is in the ship. The way to keep from being infected by the world is to be with your Lord every day before you go into that world. Be alert to the small compromises in your life. Take a spiritual shower where you wash off anything that's accumulated during the day that shouldn't be there. Fight the growing tendency to get used to it; to get hardened to sin because you see so much of it. Stay special.

You need to go out there and be a witness for Christ. You are their hope humanly speaking. The more you're with lost people and the more you're in lost places, the more tightly you need to hold on to Jesus. Stay within the rules. Never flirt with sin so you can continue to be His faithful witness. Flirting with sin's a trap. God's Witness Protection Program says, "Go witness, but always stay safely inside of God's rules."

Go into the world. They need you so much, but keep the world out of you.