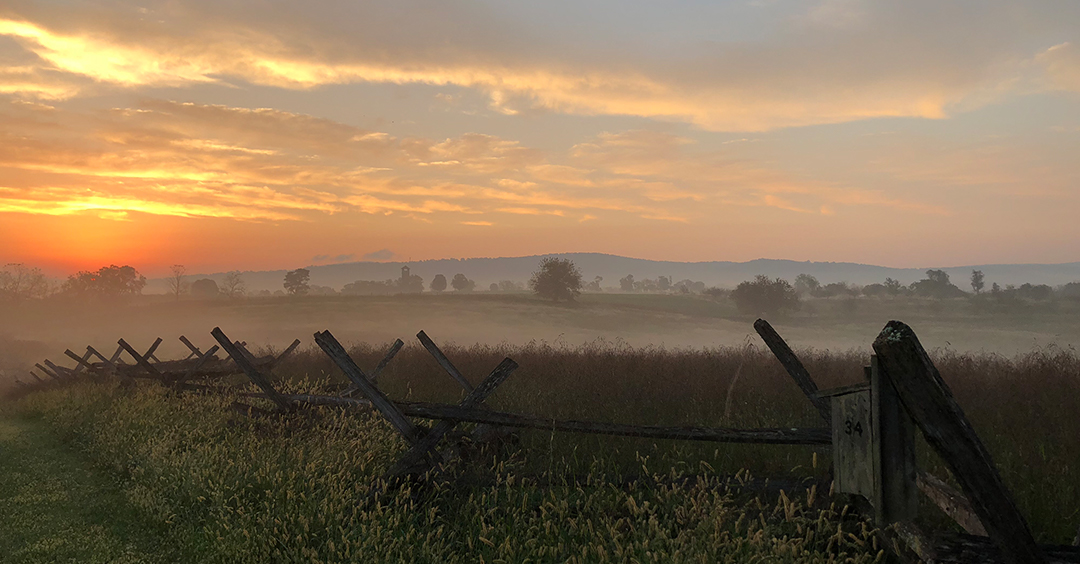 Every time a soldier dies in battle it's a tragedy. It doesn't matter how just or unjust we might think the war is or which side he's on. It's still a tragedy. But if there are degrees of tragic, then there's one kind of battlefield death that seems the most heartbreaking of all. You know what it is. It's called 'friendly fire' - when you accidentally shoot or bomb your own fellow soldiers. There's a famous intimance of that in the Civil War, General Stonewall Jackson was killed accidentally by his own men - "friendly fire." In Vietnam, in Iraq, in Afghanistan, probably in every modern war, it's always been an awful tragedy when one of your own is brought down by a weapon you fired.

I'm Ron Hutchcraft and I want to have A Word With You today about "The Ultimate Battlefield Tragedy."

God's a Father who's had all too many of His children brought down by "friendly fire," and you know He's got to grieve over it. In churches, in ministries, in families, in youth groups, in relationships there are way too many bullets fired at one of our own instead of at the real enemy from hell who seeks to destroy us. Listen, would you open your heart to this possibility? Could it be that you've been taking shots at a fellow soldier in God's army; a brother or sister in Christ? Someone Jesus gave His life to save.

It happened to two women who had served on the spiritual front lines with the Apostle Paul. They had the unusual names of Euodia and Syntyche. Don't blame me. Blame their parents. I remember one Bible teacher who used to refer to them as Euodious and Stinky. But I don't think that's really in the original Greek or anything else. We won't go there.

Let's go to our word for today from the Word of God in Philippians 4:2-3. Paul says, "I plead with Euodia and Syntyche to agree with each other in the Lord. Yes, and I ask you, loyal yokefellow, help these women who have contended at my side in the cause of the Gospel...whose names are in the Book of Life."

Man, great apostle is almost on his knees begging here for these two women, who used to fight together for the lives of lost people, to stop fighting with each other. Somewhere along the way, something came up that made these two warriors take their eye off the ball. And they started shooting at each other, acting as if she's the enemy instead of the prince of darkness. Satan loves nothing more than to see Christians doing his work for him...wounding a child of God, discouraging a child of God, damaging the reputation of another child of God, distracting, derailing someone who could be making a difference in the battle.

In combat, a soldier is crushed when he realizes that he has wounded one of his own. But often among believers, we feel like we've done a good thing by bringing down that brother or sister, a righteous thing - they deserve it, after all. But none of us has the right to shoot at someone who has been purchased with the same blood of Christ that we have. Believers shooting at each other - few things are more damaging to the cause of Christ, more discouraging to our young people, more disillusioning to unbelievers, and more heartbreaking to Jesus.

Your brother, your sister - they're not the real enemy. And wrestling with them isn't the real battle. Don't waste any more bullets on one of your own. In the army of God, "friendly fire" is not only the ultimate tragedy, it's an enemy victory.