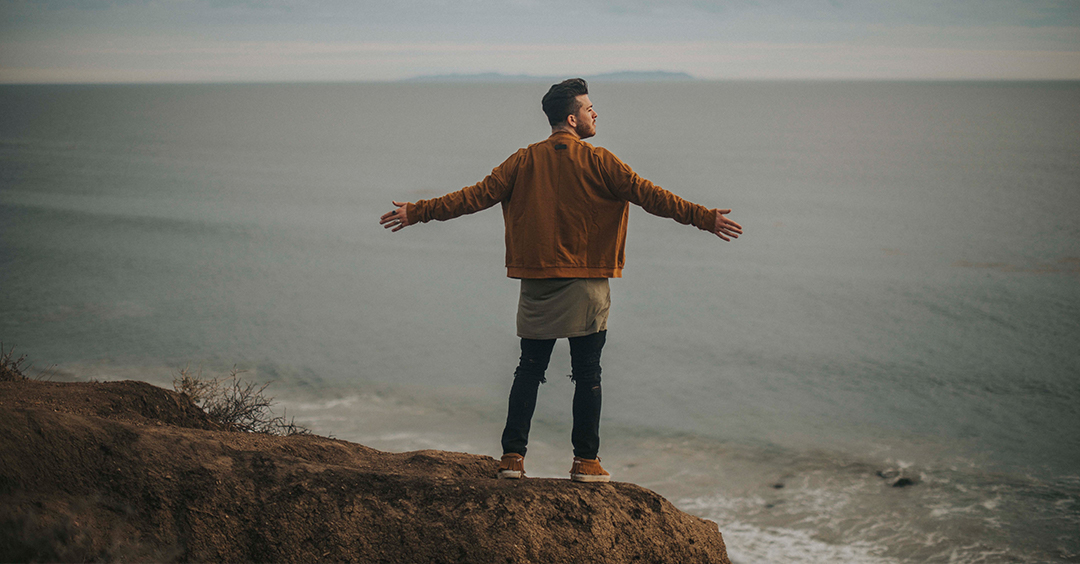 Tom thought he had the perfect hiding place. In fact, he told me about it the other day. Actually, Tom isn't his real name, but the incident really happened about 20 years ago when he was a teenager. He was raised in a Christian family; he was a nice Christian boy - except for some of his reading material. Yeah, and this was before the Internet, and he got into buying "Playboy" and some other similar magazines. And he hid them where he was sure no one would ever find them - in his old, unused ice box where no one ever went. Well, one day, Tom went to get his dirty magazines and they were gone. But that wasn't the worst part. There was a Bible where the magazines had been! He knew it had to be his Dad. There was never a word spoken about it, but there were no more magazines after that. Great switch, huh?

I'm Ron Hutchcraft, and I want to have A Word With You today about "The Royal Switch."

Our word for today from the Word of God comes from 2 Corinthians 10:4-5. "The weapons we fight with are not the weapons of the world. On the contrary, they have divine power to demolish strongholds. We take captive every thought to make it obedient to Christ." "Strongholds?" Those are those well-established sinful ways of thinking-about the opposite sex, about suicide, about our relationship with someone who's hurt us, about lust, or depression. Maybe it's bitterness or self-pity. Well, God says there is power in Christ to "take captive every thought" and make it obey Jesus! But until you can master the source of your sin, your wrong thoughts and attitudes, that sin's going to continue to master you. But how can you beat the sinful thoughts that have always beaten you? Well, the royal switch.

David asks in Psalm 119:9, "How can a young man keep his way pure? By living according to Your Word." Then in verse 11, he reveals the secret of living by God's Word instead of by his polluted thoughts. "I have hidden Your Word in my heart that I might not sin against You."

Learn a lesson from my friend Tom's very wise father. Where there has been dirt, put the Word of God. That Dad didn't just remove what was dirty, he replaced it with the Bible. That's what it's going to take for you to win the battle to make your thoughts obey Jesus. We're talking about a two-step strategy here for your thought-life victory.

First, take out the garbage thoughts and don't collect anymore. That means consciously turning your eyes away, turning the channel, don't go there, don't click on that, avoid those negative conversations, cancel your subscription, dump that music that turns your heart the wrong way.

But taking out the garbage isn't enough. The second step is to put the Bible where the dirt has been. That means giving your heart and mind a daily Bible-bath, dwelling on what you read in God's Word, journaling what God says to you each day through His Word, using what you read in practical ways that day. And there is simply no substitute for memorizing words from God. Maybe you make it part of your personality and you have it there when the pressure comes.

You have a weapon that can tear down a stronghold of sin and tame the most sinful of thoughts. "I have hidden Your word in my heart that I might not sin against You." Put God's Word in the same hiding place where you've been hiding the sin He died to free you from.