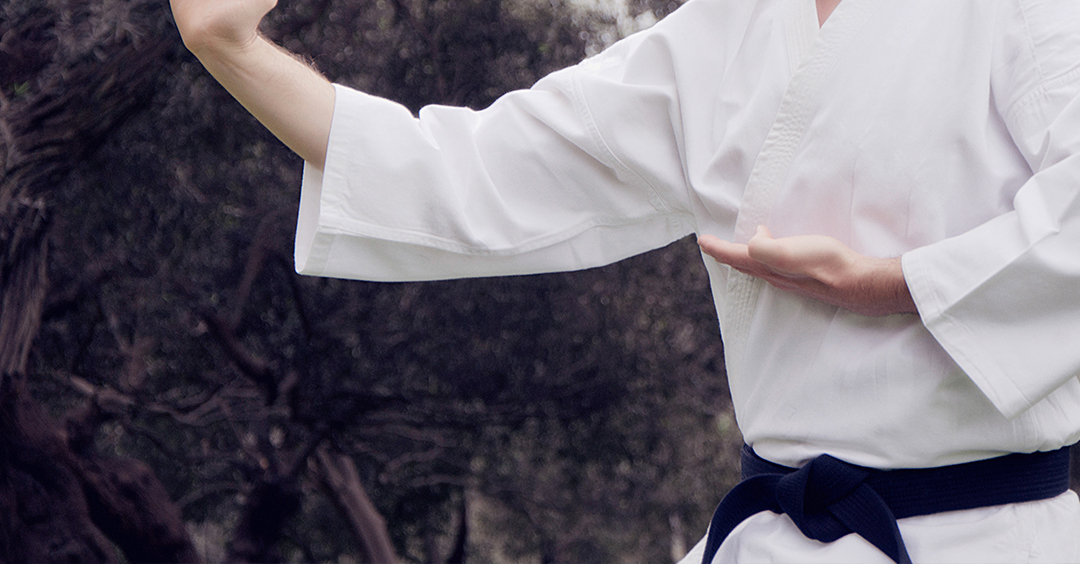 I had just finished speaking. I was talking with two men, and the subject was manhood and what it really means. In the course of our solving many of the world's problems, I learned that one of the men had a black belt or its equivalent in three different forms of martial arts. I hired him as my bodyguard. Well, almost. The man has the ability to take control of most any hostile situation - except for one. He told me there is only one position in which a person is totally powerless, no matter how strong or how skilled they are: lying face down on the ground. You're absolutely powerless there.

I'm Ron Hutchcraft and I want to have A Word With You today about "The Power of Powerlessness."

When Mr. Black Belt told me about the total vulnerability of being face down on the ground, General Joshua flashed into my mind. That's Joshua as in the Book of Joshua in the Bible. In fact, there's a wonderful blueprint for winning life's unwinnable battles in the account of Joshua's most powerless moment. It's recorded in Joshua 5, beginning with verse 13, and it's our word for today from the Word of God.

Joshua is leading the Jews into the Promised Land that God has said He would give to them. But immediately, they come upon this massive, seemingly impregnable city; the walls are looming toward the sky. It's the world's oldest city, Jericho. There's no way Joshua's going to breach those walls with anything he knows how to do. You know what? You may be facing one of those "Jerichos" in your life right now, where the size of the challenge is a lot greater than the resources you have.

So, this one's for you. Joshua 5 says, "When Joshua was near Jericho, he looked up and he saw a man standing in front of him with a drawn sword. Joshua went up to him and asked, 'Are you for us or for our enemies?' 'Neither,' he replied, 'but as commander of the army of the Lord I have now come.' Then Joshua fell face down to the ground in reverence, and asked him, 'What message does my Lord have for His servant?'"

Here's Joshua, the man who has never lost a battle, going face down on the ground in the most powerless position a man can be in. I don't think Joshua ever surrendered to anyone. But standing before the Commander of the Army of the Lord, he falls down in total surrender. Most Bible scholars believe this "Commander" is actually the Son of God making one of His pre-Bethlehem appearances in the Old Testament.

It could be that you've given Jesus everything: your talent, your time, your money, your service; everything but one thing. Control. It's still my way, my will, my agenda, my plans, my timing. There's someone or something that you're still holding tightly in your hands, and you're afraid or you're unwilling to surrender control. And, consequently, your Jerichos will remain standing.

The most powerful position in the world is powerlessness. The secret of peace; the secret of the release of God's power into your situation is total surrender. At that point, He will commit all His forces to the battles in front of you. To finally surrender is to finally win.