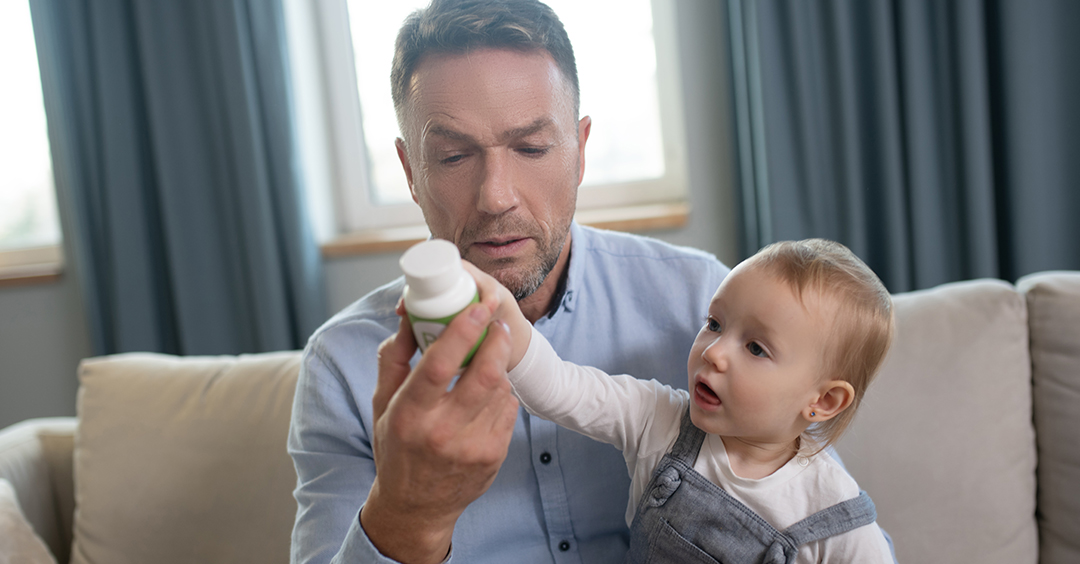 Yeah it was known to be a pretty frequent refrain about our house. I'd try to read a label or some instructions that my wife had given me to look at it, and it became obvious that I was having a hard time deciphering what was in front of me. The first clue; my arm would be extended as far as it could go with that item in my hand. And she knew I was not seeing words clearly; I was seeing a blur or I was seeing letters or words that weren't really there. Thus, the refrain "Put your glasses on!" Oh yeah. I do that, and what looked blurry suddenly looked pretty clear.

I'm Ron Hutchcraft and I want to have A Word With You today about "The Cost of Fitting In."

Something exciting happens when you begin a personal relationship with Jesus. You get a new pair of glasses. It's the ability, actually, to look at your world, look at our culture, look at your choices and see it through God's eyes. Our vision of what really matters, or what's valuable, or what's right is pretty blurred and fuzzy and often it's expensively wrong. But when you start evaluating and living according to what God says in His Book, the Bible, you could see what's really going on.

The problem is, though, that we tend to be defined much more by our culture than by our Christ. Oh yeah, we have Jesus in our heart, but we've got a lot of earth-junk in the way we think. It's not a new problem. When God's ancient people were entering a culture with values that were the opposite of God's, He gave them a very important warning. It's one we need every bit as much today, and it's our word for today from the Word of God. In Leviticus 18, beginning in verse 2, God says, "I am the Lord your God. You must not do as they do in Egypt, where you used to live, and you must not do as they do in the land of Canaan, where I am bringing you. Do not follow their practices. You must obey My laws and be careful to follow My decrees." In other words, don't take your cue from your culture...take your cue from your Creator!

One of the reasons we're so spiritually lame and powerless is that we mix our faith with a lot of garbage from Egypt and Canaan. So we end up seeing our faith more through our culture than seeing our culture through our faith. And there are lots of cultures people are or have been a part of, each with its own values, its own lies and its own distortions about life. Which culture or cultures have shaped your attitudes and actions: the business culture, where people are commodities and profit is decisive? Or maybe the academic culture, where you must believe certain premises in order to be considered academically respectable? The youth culture, the entertainment culture, the pop culture where trivial things get hyped, superficial is important, and where irreverence and disrespect are the style?

Follow the culture and you'll be cynical, sarcastic, irreverent...maybe arrogant, negative, casual about sex, or driven by the bottom line. But when you trade in your blurred vision for what Jesus sees, you'll realize that a lot that looks cool is not cool. A lot that is supposed to be funny isn't really funny. That some of what's considered an "educated viewpoint" isn't wise at all. A lot that most people consider acceptable has no place in a life that Jesus bought with His blood.

So, "Put your glasses on!" God might be trying to say to you. Would you let God show you what things look like through His glasses? You'll see things as they really are, and believe me, it will change your life.