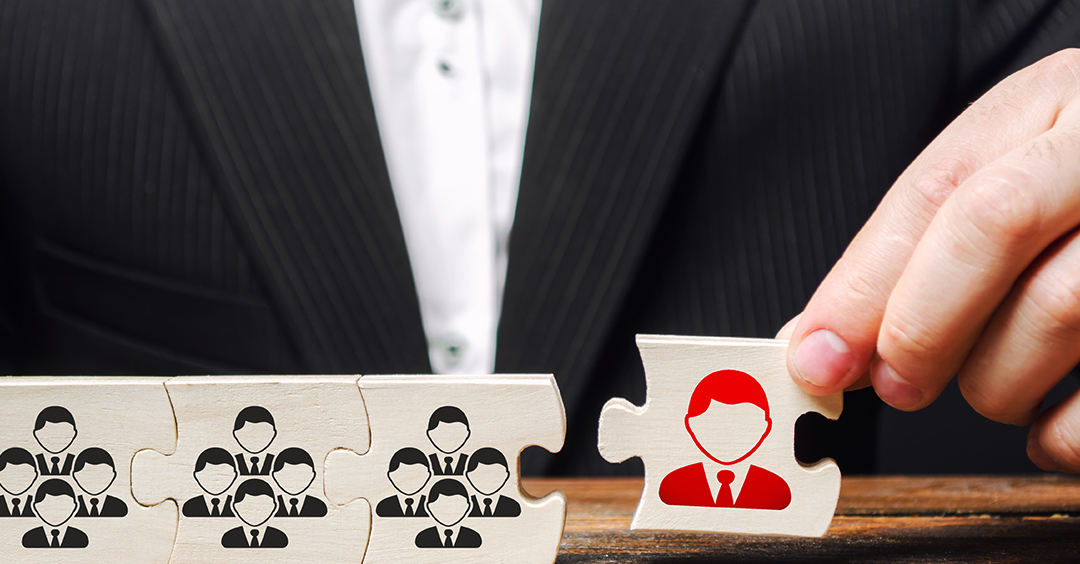 The saying is about as old as dirt, "While the cat's away, the mice will play." To the extent that's true, the mice don't usually announce that they're planning to exploit the cat's absence, but not so with one business in our town. Where we were living back then, I drove by there. I saw a new display on the big sign that was in front of the business. The sign said, "The boss is away, so we will play." Let's hope the boss didn't come back early. Or maybe we should hope he did.

I'm Ron Hutchcraft and I want to have A Word With You today about "The Boss Is Never Away."

The Bible provides that interesting perspective on life as it really is; the God who is the Boss that we all answer to is never away. Which ought to make us think twice about "playing."

It's something Joseph understood very well in the face of unbelievably strong temptation to take a major detour from God's path. The story is told in Genesis 39, beginning with verse 2, and it's our word for today from the Word of God. Joseph's jealous brothers have conspired to have him sold into slavery in Egypt. By God's grace, the man who buys Joseph is Potiphar, the captain of Pharaoh's royal guard. Joseph gets a great job in a very nice place. The kind of situation many of us would have compromised to hang onto. Not Joseph.

The Bible says, "The Lord was with Joseph and he prospered...when his master saw that the Lord was with him...he put him in charge of his household and entrusted to his care everything he owned." Then comes a very powerful temptation. "Now Joseph was well built and handsome." I think the word in Hebrew is "hunk" here. Then it says, "And after a while his master's wife took notice of Joseph and said, 'Come to bed with me!' But he refused. 'My master has withheld nothing from me except you, because you are his wife. How then could I do such a wicked thing and sin against God?' And though she spoke to Joseph day after day, he refused to go to bed with her or even be with her."

We're looking at a pretty tempting temptation here. You've got a lonely guy, attractive woman throwing herself at him, and he's so trusted probably no one would ever know except his Boss. No, not Potiphar - the Lord God. Though God is nowhere to be seen, Joseph refuses on the basis that he cannot do "such a wicked thing and sin against God."

Temptation's strong at times when we think we're anonymous, when we think no one will know, where sin offers an attractive way to meet some deep need we have. Some tragic, life-scarring mistakes have been made when a person was away from home, or on vacation, with their guard down, enjoying some "downtime," or when they were drunk or when they were high. The lie is that what we do when nobody's looking, when we're "off-duty" doesn't really count, right? Yeah, it does, because God's still watching.

His calculator is always running, and the consequences are always coming. And God blows away our "I'll get away with it" fantasy with one solemn Biblical guarantee, "Be sure your sin will find you out" (Numbers 32:23). Just ask David. He took a brief vacation from God. He said yes to the temptation to sleep with Bathsheba, and he brought misery to himself and his family for the rest of his life.

Message: sin is never worth it. And the Boss you will give account to is never away. The measure of a truly great man or woman of God is what they're like when it seems no one will know. There's a little plaque in our daughter's home, and I think it sums it up brilliantly in five little words that you can base a life on: "Live innocently. God is watching."