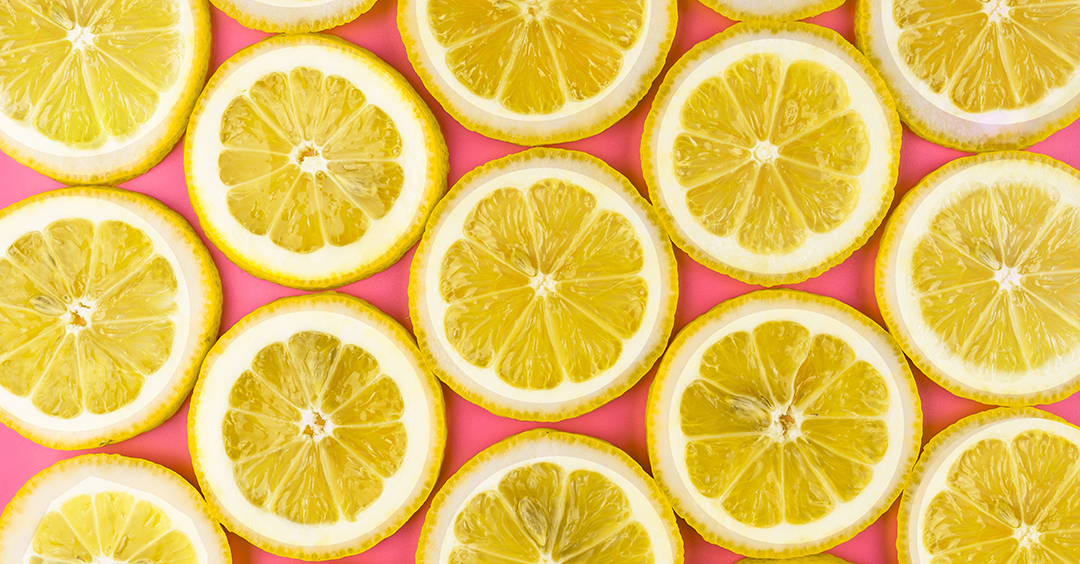 You know something's up when a friend offers you a piece of candy and then stands there to watch you eat it. Yeah, it happened in our office when my administrative assistant then offered me a piece of sour apple candy with the interesting name "Warheads." I didn't know what that was then. That should have been my second clue, besides her standing and watching me eat it. The third clue should have been the drawing on the wrapper. It's this cartoon guy with his head sort of blowing up. Well, being the good sport that I am, I went for it. The first minute was awful. Bitter doesn't begin to describe the taste. It was just bad bitter! I mean, my mouth puckered. It even made my eyes water! And then, as suddenly as that sharp bitter taste had invaded my mouth, the taste changed to a really enjoyable sweet fruit taste. Which, I am happy to report, lasted considerably longer than the bad taste.

I'm Ron Hutchcraft and I want to have A Word With You today about "The Better Beyond the Bitter."

Our word for today from the Word of God comes from Psalms 30:5. It's short, but it says a lot: "Weeping may remain for a night, but rejoicing comes in the morning." Yeah, they'll be bitter times, God's saying that here. You may be going through or heading into one of those bitter times right now. I've been through mine. A lot of times those bitter seasons hit as suddenly as the bitter first taste of that crazy candy. You're just not prepared for it, and it really hurts.

God's wonderful promise here is not that the bitter time won't come, but that it won't last. It won't be the final outcome. It won't be the last chapter. No, for those who belong to Jesus Christ, "rejoicing comes in the morning." So, what did I have to do to enjoy the sweet taste of that candy? The same thing you'll have to do to get the rejoicing He has for you on the other side. You have to get through the bitter. But you can, if you know it isn't always going to taste like this.

I don't know what burden you're bearing right now. Maybe it's the pain of losing someone you love, one that I know all too well. Maybe it's a serious medical problem, a hurting marriage, a hurting parent or child. Maybe the "weeping" season is because of finances, or a broken dream, or a long emotional valley. But notice the three redeeming words after "weeping may remain," it says, "for a night." That night, even this long night, will not last forever. And on the other side a time of joy that's hard for you to even imagine but which God guarantees. In fact, the beautiful time may actually be produced by the bitter time, as the joy of a new baby is produced by a painful delivery process.

But you do have to get through this bitter taste, without abandoning your Lord or His plans. A great saint of another generation, Dr. V. Raymond Edman, had a perspective on the hard times that can help you get through it. He said that in any situation, a child of God can be sure of these four hope-givers. "I am here 1. by God's appointment; 2. in His keeping; 3. under His training; 4. for His time." And then he adds, "In any kind of trial, always look for the blessing." Remember, you have God's word that you will not be tested beyond what you can bear.

You might really dislike the taste of what's going on right now, but don't think it will always taste like this. No, the sweet time God has for those who endure is waiting for you on the other side of bitter. And like a certain candy that began very distasteful, the sweet time, oh it's going to last so much longer than the bitter time.