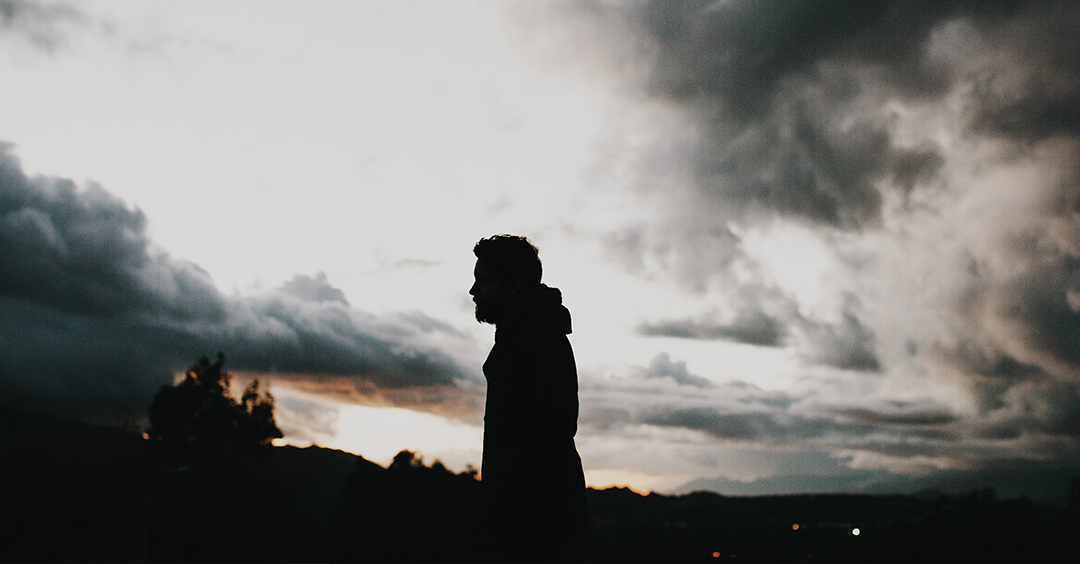 Each summer it's been our privilege to travel with a team of young Native Americans to take the hope of Jesus to America's reservation young people, and God has really shown up powerfully for these young spiritual warriors. Like the night one summer in a very remote corner of New Mexico when our last outreach was about to be rained out. The previous night the thunderstorms had hit the basketball court just as we were about to present the Gospel. So, this was now our last opportunity to invite young people to come to Christ in an area where the spiritual darkness was very deeply entrenched.

Well, once again, just before invitation time, wouldn't you know it; a wall of ominous storm clouds was moving toward the school. I asked six of our team members to pray in the face of that approaching storm, and as I said, "Stand against that storm in Jesus' name." They got in a huddle and they prayed really fervently and minutes later they came running to tell me what had happened. They said, "Ron, the storm suddenly divided in two and went around the school!" That night one out of five people in that village made a public commitment to Jesus Christ!

I'm Ron Hutchcraft and I want to have A Word With You today about "Standing Against The Storm."

That might be exactly what God is wanting you to do right now - to stand in prayer against the storm that is threatening your children, or your marriage, or your ministry, or something or someone that you care deeply about.

In Isaiah 36, beginning with verse 18, our word for today from the Word of God, a deadly military storm is bearing down on King Hezekiah and the Jews. The seemingly invincible Assyrian army has gobbled up every kingdom in its path and now they're moving against Jerusalem. The Assyrian king sent this letter to Hezekiah, "Do not let the god you depend on deceive you when he says, 'Jerusalem will not be handed over to the king of Assyria.' Surely you have heard what the kings of Assyria have done to all the countries, destroying them completely." The storm has engulfed everything in its path, and this guy's saying Jerusalem is next.

Notice Hezekiah's response: "He went up to the temple of the Lord and spread it out before the Lord. And Hezekiah prayed to the Lord, 'O Lord Almighty, enthroned between the cherubim, You alone are God over all the kingdoms of the earth...Now O Lord our God, deliver us from his hand so that all the kingdoms of the earth may know that You alone, O Lord, are God.'" God tells Hezekiah He is going to intervene because "you have prayed to Me." Outcome? Listen: "The angel of the Lord went out and put to death a hundred and 85,000 men in the Assyrian camp...So Sennacherib, king of Assyria, broke camp and withdrew."

Now about that storm that's bearing down on you or someone you love. You have the same God King Hezekiah did, and He is Lord over this seemingly unstoppable storm. It's time for you to do what those Native American young people did that summer; get on your knees and you stand against that storm in Jesus' name. Do a Hezekiah - spread the threat out before your Lord. When you pray, don't focus on the threat, but like King Hezekiah, focus on the greatness and the total sovereignty of the God in whom you are trusting and trust Him to unleash His authority on that storm!

What looks like something that's going to bring destruction may actually be a unique opportunity for you, and all those around you, to see what God can do! This is about His glory being seen! So "come boldly to the throne of grace," the Bible says in Hebrews 4:16, lay out the threat before the Lord, stand against that storm, and expect something that only God can do!