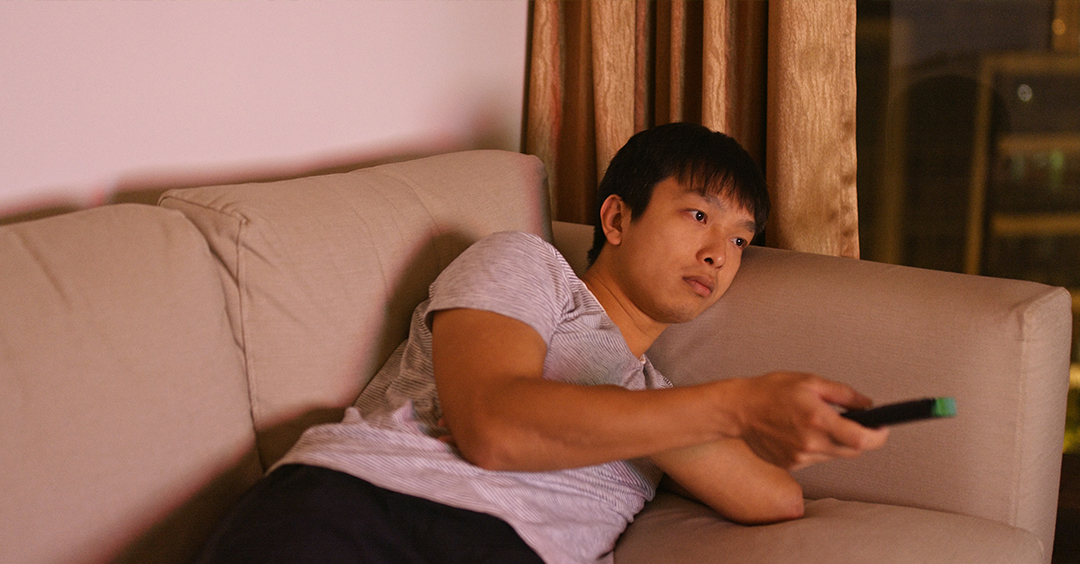 There are few TV series that have become more a part of the culture than the one that portrays the voyages of the Starship Enterprise. Right! You got it, Star Trek. The original show has spawned like two or three other series and some major movies. So a lot of people know about the transporter which beams your molecules up and then down to another location or the weapon that the Trekkies call a phaser. And maybe you remember the command that one of the captains gives whenever the Enterprise is coming under fire. It's the directive that activates this invisible protection around their ship, "Shields up!"

I'm Ron Hutchcraft and I want to have A Word With You today about "Shields Up!"

If you are trying to make any kind of difference for Jesus Christ, you know what it is to come under enemy fire. After all, "your enemy the devil," the Bible says, "prowls around like a roaring lion, looking for someone to devour" (1 Peter 5:8). And that warning is in a passage that is actually addressed to spiritual activists. It's followed by this command, "Resist him." Or "Shields up!"

There's a time when we're particularly vulnerable to our enemy's attack; the time when we're most likely to have our shields down. Strangely enough, we are often most vulnerable immediately after God has done something powerful for us, through us, or think about Elijah. When was he suddenly so depressed he didn't even want to live anymore? Immediately after he challenged and defeated 450 false prophets in that fire-from-heaven showdown.

How about Moses? He's just met Jehovah on the mountain. He's received the laws of God from God's own mouth. And he comes down from the mountain to his people and they're worshiping the golden calf. Or think about Jesus. When does Satan come in and blast Him with relentless temptations? Right after Jesus' greatest spiritual moment - His baptism when heaven came down on Him. The disciples came down from seeing heaven on a mountain with Jesus, only to be confronted with the devil at the bottom of the mountain in the form of a demon-possessed boy.

One reason we are so vulnerable to Satan's attacks after a spiritual victory is this: we go into the battle with our shields up, spiritually alert, deeply dependent on God. We know we need it. But when the battle's over and we've won, we tend to lower our guard. We felt our need for the Lord going in; we forget how much we need Him coming out. So the devil is all over us after the victory. He knows we're too close to God during the battle itself, so he waits until the battle is over and we're spiritually relaxed.

That's when he hits you with that temptation, that discouragement or depression, that problem at home, problem at work, that conflict, those doubts. Sound familiar? You might be in the middle of that kind of attack right now. If it was during the big battle, you would instinctively know it was Satan and you'd fight back with everything you've got. But because it comes after the battle, you don't use your spiritual weapons. You tend to fight it as "flesh and blood" instead of "the spiritual forces of evil" (Ephesians 6:12). And you lose a battle you should be winning.

So, I love our word for today from the Word of God. It's in Isaiah 52:12 - "The Lord will go before you, the God of Israel will be your rear guard." See, God promises not only to look out for you as you're going into the battle, but He also says He'll be your "rear guard" after the battle.

So when God has worked mightily, when God has used you significantly, don't get spiritually careless. That's the time to give yourself that all-important order, "Shields up!"