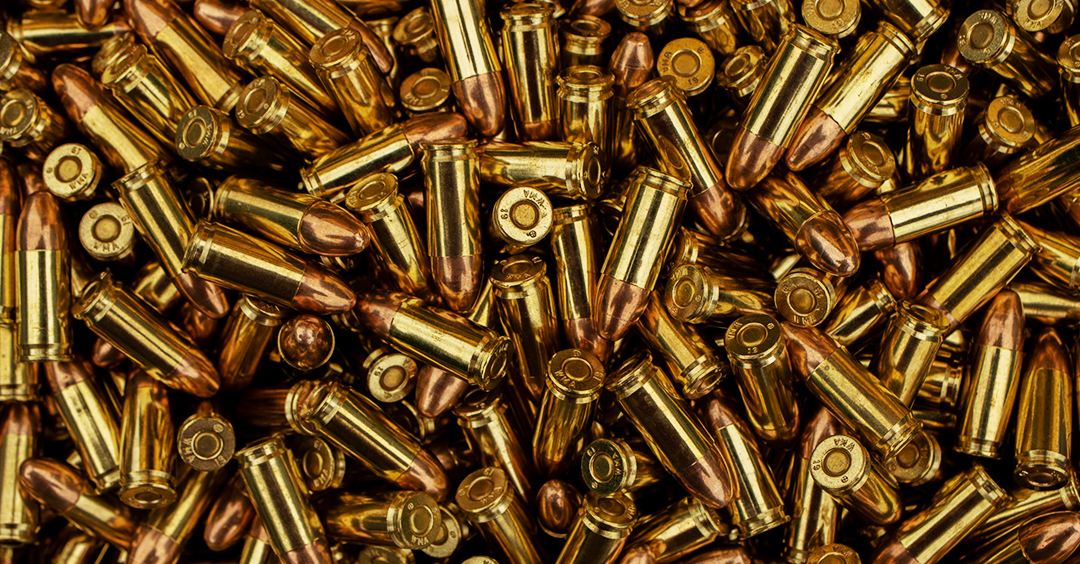 My first time in Hawaii, I was there for just one day in between legs of my trip. And since I only had a short time, there was one place I definitely wanted to make it a point to see - Pearl Harbor. I've got to tell you, that's one emotional place to visit, especially the Battleship Arizona Memorial where hundreds of American sailors are still entombed at the bottom of the harbor. One of the many intriguing facts about that Japanese surprise attack on Pearl Harbor was a transaction that took place well before that "day of infamy" - one that no one could have ever imagined would contribute to the awful losses of December 7, 1941. The United States made a deal to ship millions of tons of scrap metal to Japan - metal which was reportedly used to build some of the very airplanes that bombed Pearl Harbor!

I'm Ron Hutchcraft and I want to have A Word With You today about "Sending Ammo to the Enemy."

It's just not a good idea to give your enemy things that he can eventually use to sink you. That's a mistake we make all the time with the enemy of our soul, the devil. Here's our word for today from the Word of God. It reveals three ways we can actually hand our enemy the raw material with which he can later bomb us.

1 Peter 5:8 is that important warning to "Be self-controlled and alert. Your enemy the devil prowls around like a roaring lion, looking for someone to devour. Resist him..." Around that warning, Peter talks about three aspects of our life that potentially give our enemy the weapons with which to ruin us.

In verses 5 and 6, Peter says, "God opposes the proud but gives grace to the humble. Humble yourselves, therefore, under God's mighty hand that He may lift you up in due time." Okay, pride - that's the first kind of ammunition you can send to your enemy. When you're starting to be all about you, when you're allowing your ego to get bigger and bigger, you are handing Satan the gun to shoot you with. Proud people eventually end up making arrogant mistakes, hurting people they care about, and poisoning their relationship with God.

The second way you can help Satan sink you is to disobey 1 Peter 5:7 - "Cast all your anxiety on Him because He cares for you." Anxiety or worry - that allows Satan to come between you and your Lord. He can use your anxiety to get you to panic, to live in fear instead of faith. Your defense? Release what you're worrying about to the One who has taught us that "the battle is the Lord's."

And then 1 Peter 5:9 tells us to "stand firm in the faith" when you're going through a time of suffering. If you let your pain turn you away from God rather than to God, Satan can exploit your wilderness to bring you down. Notice, all three of these satanic windows: pride, anxiety, and suffering have one strategy in common - to get you focusing on something other than Jesus, focus on yourself, focus on your worries, focus on your pain. He can beat you. He can't beat Jesus.

So which one is the devil's best weapon to sink you with right now? Is it pride? Is it anxiety? Is it suffering? Well, it's time to surrender that to Jesus, and refuse to send ammunition to your enemy!