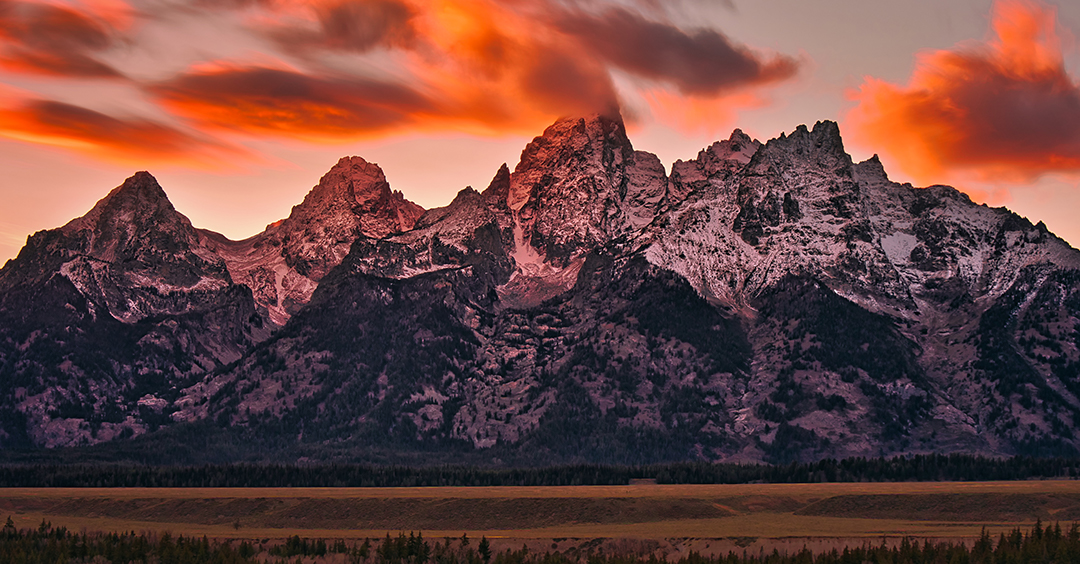 I'm Ron Hutchcraft and I want to have A Word With You today about "Respecting The Slope."

Our word for today from the Word of God comes from 1 Corinthians 10:12. It says, "So if you think you are standing firm, be careful that you don't fall!" In other words, those who underestimate the slopes of sin are destined to fall, just like those rookie climbers. It really isn't the mountain that kills them, it's miscalculation. First, they underestimate the peak, then they overestimate their ability to handle it.

It's that same equation that's caused many a moral and spiritual fall. It may be that you're flirting with one right now and you don't even know it. Maybe you're operating on the "I can handle it" lie? You're not over the edge yet, but you're close. It may be some "innocent" flirtation with someone of the opposite sex; someone other than your husband or wife. Or maybe it's just time alone with that person, maybe under the heading of counseling them, or helping them. But that scenario has sent many a married person and many a marriage right over the cliff. Or you're single and you're very interested in someone. You're not having sex but you're pushing the limits. "Hey I can handle it!" Those are some of the last words of many people just before they gave away something that they could never get back. The temptation may have to do with money, and you're playing on the ragged edge of honesty and integrity; thinking you can stay in bounds, but you're playing with fire! Or temptation right now, for you, might have to do with getting even, leaving a commitment, or compromising the truth.

Temptation comes in many flavors, but you're very close to falling - much closer than you know. You're overestimating yourself; you're underestimating sin and the power of Satan to push you right over the edge! And because God loves you so much, He's sending you this warning today, "Get back from the edge! Verse 13 says, "God is faithful...He will not let you be tempted beyond what you can bear. But when you are tempted, He will also provide a way out so you can stand up under it." Now, he doesn't say fight temptation, he says flee it! Escape it! Choose the road that takes you nowhere close to the opportunity to sin!

Remember, it isn't the mountain that kills those climbers, it's their own risk-taking carelessness and their arrogance. It won't be that temptation that causes you to fall, it will be your moral carelessness - the kind that flirts with falling by staying on a slope that you should have never even gone near.

The deadly slope of sin and temptation - respect it. It has destroyed stronger people than you! Come down before you fall.