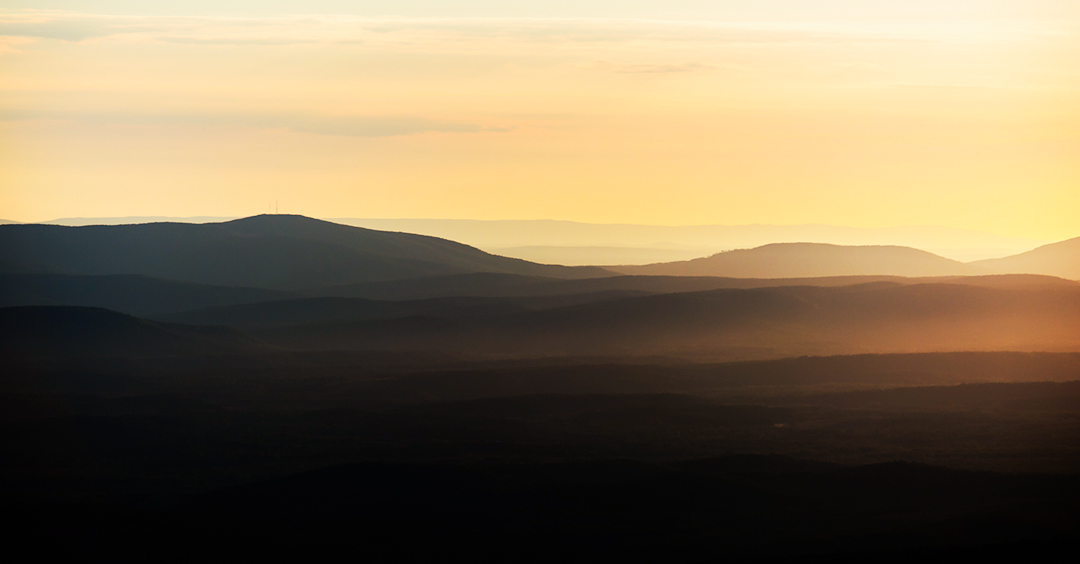 The Ozark Mountains of Arkansas and Missouri are known for their rocks. They make for some hard farming, some beautiful views, and some challenging road building. Like this one stretch of highway from Branson, Missouri, to Springfield, Missouri, that they widened. As you slowed down through those construction zones, there were some pretty impressive changes that were taking place. Some places were nothing but solid-rock mountain, but somehow they managed to blast away at those mountains and they literally made a road where a mountain used to be!

I'm Ron Hutchcraft and I want to have A Word With You today about "Removing a Mountain, Making a Road."

Now if human engineers can do that, don't you think God can? In fact, God's mountain-moving ability may be your only hope right now.

Let's remember the miracle Jesus promised to us, as recorded in our word for today from the Word of God. In Mark 11:23, He says, "I tell you the truth, if anyone says to this mountain, 'Go throw yourself into the sea,' and does not doubt in his heart but believes that what he says will happen, it will be done for him. Therefore, I tell you, whatever you ask for in prayer, believe that you have received it, and it will be yours." Obviously, it's not the power of your word that removes mountains; it's the power of God. The words immediately preceding these dramatic promises are these: "Have faith in God."

But we have a God who does remove mountains that appear as if they could never be moved - in answer to the faith-believing prayers of His children. This might be one of those times when the only way there's going to be a road for you is if God blows away the mountain that stands in the way. But you can ask Him, you can trust Him to do just that, within the boundaries of His perfect will of course.

Our mountains don't usually come in the form of some huge rock formations. For you, what blocks the way might be a person whose heart is hard; whose heart needs a miraculous change. God does those. According to Proverbs 21:1, "The heart of the king is in His hand." Maybe your mountain is seemingly impossible financial obstacles.

That's the kind our ministry has faced a number of times, and we were facing that as it became clear that God wanted us to build our own headquarters to better carry out His orders. We didn't have one dollar in a building fund. We had no reserves and no clear idea of where an amount like that would come from. But in less than a year, there was the headquarters, totally debt-free. There was this mountain, and then by God's power and grace, there was a road.

Maybe it's going to take a change of leadership in order for there to be a way, a miraculous recovery, or seemingly impossible breakthroughs. But God does all of those. God's allowed you to run up against this mountain so you would run to the end of you. All our lives, we underestimate and under trust the God we have. There's way too much of us and way too little of God. And then there it is - that massive mountain looming in the way, so huge there's nothing you can do to move it. There's nothing any human solution can do to move it.

Looking at that mountain, you'd have to say, "No way." But looking at your all-powerful God, don't you ever say, "No way." He blows away mountains and makes a road where you could have never dreamed there would be one, and then you know what? He gets all the glory!