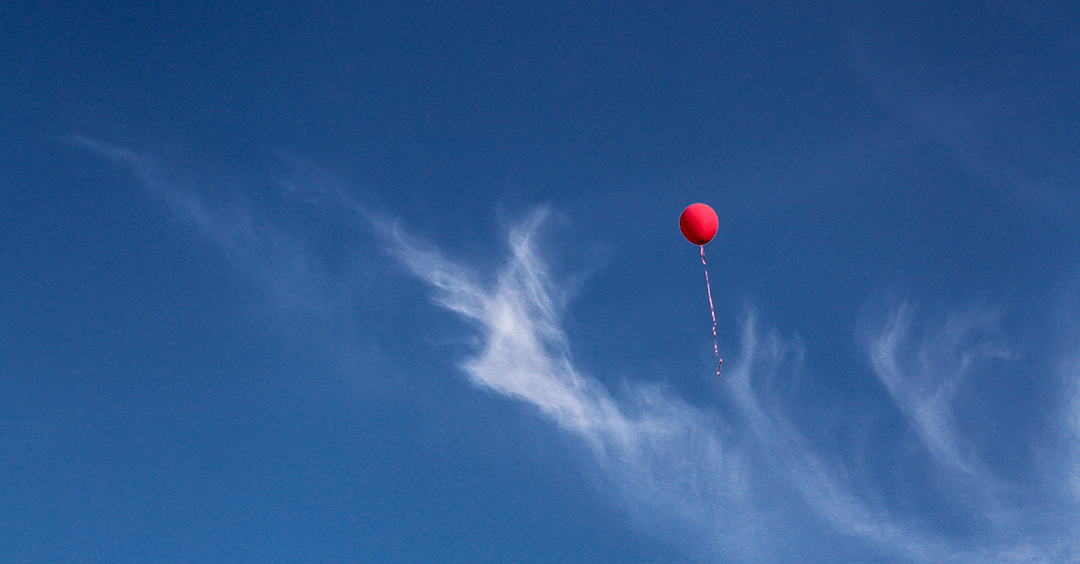 A friend had been doing a lot of remodeling in his house, including some in his four-year-old son's room. They were building a little room inside his room that would have its own window and desk, and it would sort of be Troy's own little space. Of course at that point, it was just a frame with no walls. So Dad took Troy in there one day to see the work that he'd been doing. The little guy went into the frame of what would soon be his personal space. He came out with his lower lip out so far he almost tripped over it. Dad couldn't figure out why this nice thing they were doing for him would make him so sad. He quickly found out why. Troy said, "Dad, is this going to be my cage for my timeouts when I'm bad?"

I'm Ron Hutchcraft and I want to have A Word With You today about "Released, Not Restricted."

Poor little guy. He thought his father had built a cage to punish him when his Dad was really building something special for him. You could smile at a four-year-old's misread of what his father was doing for him, but all too often we make that same mistake with our Heavenly Father!

Maybe you have a tendency to think that God is usually mad at you - punishing you. But, you know, our feelings about God are based way too much on our experiences with our parents, with people who've hurt us, and on our immediate circumstances. So we end up missing the love that our Heavenly Father is trying to show us. We expect the worst like little Troy was thinking he was getting a cage for times when he was bad.

Actually the plan God is unfolding in your life right now is designed ultimately to release you, not to restrict you. God's intentions for you are expressed in some words He originally spoke to His Old Testament people. But if you know Christ, you are one of those God calls "my people" in our word for today from the Word of God.

Leviticus 26:12-13 - "I will walk among you and be your God, and you will be My people. I am the Lord your God, who brought you out of Egypt" (now, that's whatever has been a place of bondage or despair for you) "so that you would no longer be slaves. I broke the bars of your yoke and enabled you to walk with heads held high." Your Lord is committed to releasing you from those old habits, the old mental programming, the old ways of thinking and reacting that have caged you for too long. And He's committing to taking you through experiences with Him, some of which will be painful, to purge some of the ugly stuff, to change your view of Him, to change your view of yourself, and to outfit you to really make a difference in other people's lives.

Maybe the reason God had to remind His ancient people that He was about releasing them and not restricting them, was that their journey included plagues and wilderness. In order for them to be free, they had to go through all those plagues in Egypt and a very difficult time through the wilderness. Maybe you've been having your own share of plagues, your own share of wilderness. But that's not because God doesn't love you; it's because He does! Enough to take you through the processes that will set you free and ultimately lead you to the better life He has for you.

So, don't be confused by the pain - by the wilderness. Your Heavenly Father has some awesome plans for you, and He's not building a cage to contain your life. He's making something very special for you. After all, you are His child purchased with the blood of His Son! Is there any question how He feels about you?