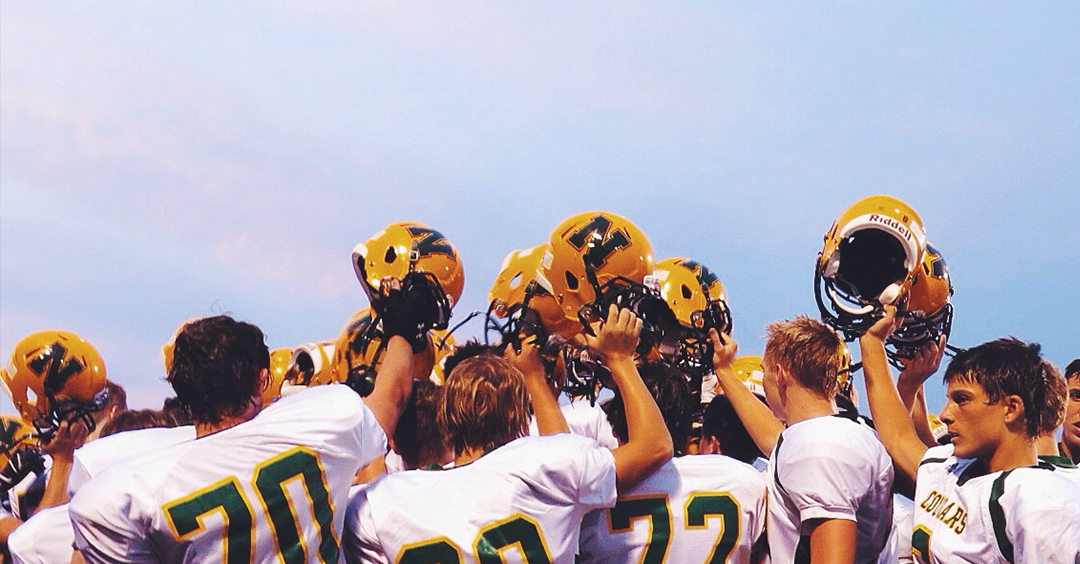 As part of our ministry among Native American young people, our sons helped out with the local high school football team on a reservation. That was a team that hadn't known much about winning until the previous season. The players were pretty much the same as the year before, but their record was dramatically different that year. The year before, they won one game. That year they were undefeated and even went to the state playoffs. Everybody was in shock! You could tell it was going to be a great season after one of their very early games, because they soundly defeated a team that had beaten them the year before 59-0! What was the difference? Pretty much same players; pretty much same opponents, but a new coach. He knew what to do with that team!

I'm Ron Hutchcraft and I want to have A Word With You today about "How to Win When You've Been Losing."

It's amazing what a difference the right coach can make...maybe even for you right now. It's seemed maybe like you've had a losing season, and you're getting discouraged and depleted. But maybe a new season begins when you get a new coach. So many times, our losing seasons are when we're coaching our life - doing it our way, doing it in the same old way, doing it the easy way, but not necessarily doing it God's way.

In our word for today from the Word of God, we discover the expensive lesson that King David learned about letting God call the plays. He's Israel's new king, and he's determined to bring the Ark of God back to God's people. 1 Chronicles 13, beginning with verse 7, describes the moving of the Ark on a new cart, pulled by oxen. The account says, "Uzzah reached out his hand to steady the ark because the oxen stumbled." The Bible says that Uzzah died on the spot that day, struck down for touching this holy object that no one was ever supposed to touch.

In 1 Chronicles 15, David tries again to bring back the ark. Only this time, he's listening to a different coach. Verse 2, "No one but the Levites may carry the ark of God because the Lord chose them to carry the ark of the Lord...It was because you, the Levites, did not bring it up the first time that the Lord your God broke out in anger against us. We did not inquire of Him about how to do it in the prescribed way." At that point, the Levites did it as God had said to do it over the years - carrying it on their shoulders, suspended on poles - so no man touched what literally represented the personal presence of a holy God.