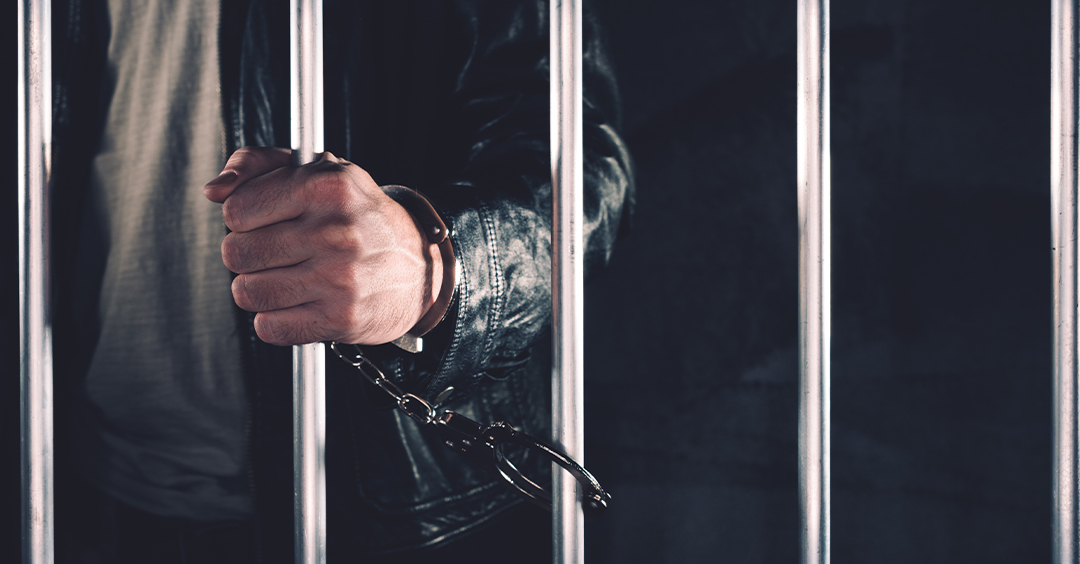 Wait! Wait! Wait! I thought Humpty Dumpty was just a nursery rhyme. You know, the big egg who sat on a wall, but had a great fall. Turns out he's got a lot of company these days - sitting on a high wall, smashed by a big fall.

Take one of the world's powerful financial figures, for example, a few years ago. He was in a $3,000-a-night Manhattan hotel suite one night, and then the next night, he was in a tough New York jail. He stood accused of serious sexual violation of a hotel maid. Now, those accusations had to be proven in court, but they did resonate with a reputation for mixing power with sexual aggression.

But then the story isn't what we want to focus on. That was just one example of many high-profile stories of a powerful man who has taken a precipitous Dumpty crash. You can think about athletes, politicians, financial high-rollers, uh-huh, and even prominent men in ministry.

I'm Ron Hutchcraft and I want to have A Word With You today about "Big Men, Big Mistakes."

Now, at the root is a time-bomb mindset identified by a man who knows this scenario all too well - Tiger Woods. After, years ago, his darkest secrets spilled out of the closets for all the world to see, here's what he said: "I convinced myself that normal rules didn't apply. I felt I had worked hard my entire life and deserved to enjoy all the temptations around me." Now, listen to this key word: "I felt I was entitled."

Entitlement: that's the gateway to moral disaster. "My position means the rules don't apply to me. I have a right to go out of bounds." You know, in 2 Chronicles 26:16, our word for today from the Word of God, The Jewish king Uzziah had led his nation to a new pinnacle of greatness, all the while, he was deeply reliant on God until it says, "He became successful" and "pride became his downfall." He walked into the temple and began to take privileges that God had clearly given only to His priests. And like Icarus flying too close to the sun, Uzziah came crashing down.

Even the great King David must have felt that he'd won so many victories and done so much good that, you know what? He was entitled to sex with the wife of a trusted friend, and his life was never the same.

It's just all too easy to succumb to that feeling of entitlement. Some feel entitled because of the position they've achieved, or some because of the pressures they face. "If you only knew what I'm going through." Some because of the pain they're going through. It could be a high-flying leader, a lonely wife, a much-loved pastor, or a very busy, very tired man. Entitled to some relief, some attention, some affection, some stolen pleasure, some reward, a spiritual "day off." And it is those detours at Entitlement Junction where lives and families and reputations and ministries are ripped apart.

God really is "no respecter of persons." And, as Warren Wiersbe said, "A lifetime of obedience will not buy you one hour of disobedience." Just think King David.

God's made it clear "your sin will find you out." He loves you too much to let you keep getting away with what is going to ultimately destroy you. We have to build our walls high around those places where we know we're vulnerable. And we need to fall to our knees in repentance where we've strayed out of bounds before any more damage is done.

Sins of entitlement are not just some harmless "three-hour tour." They're a surging tide that will carry you and those you love right onto the rocks.