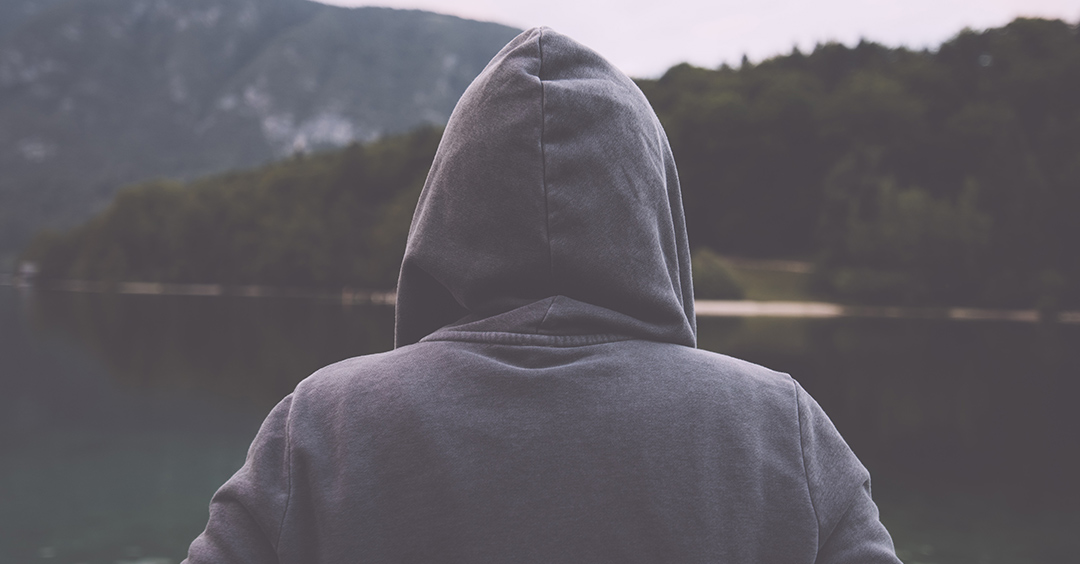 We're not horse racing fans, but I happened to stumble onto a horse race on TV when I was looking for the evening news. It was a few years ago. It was The Preakness; the second race in that three-race series they call the Triple Crown. Those races are, in essence, horse racing's World Series. The first race in 2005 had been won by a horse whose odds of winning were 50 to 1, beating the odds-on favorite, Afleet Alex. Then came that second race, The Preakness. As the race passed the halfway point, Afleet Alex made his move. He quickly caught up with another horse who had been in the lead – who, for some reason, swerved unexpectedly right into his path, and both horses started to collide and stumble. Well, Afleet Alex's jockey ended up hanging onto his horse's neck, fully expecting to go down in a potentially deadly fall where they could all be trampled. But amazingly, Afleet Alex somehow managed to regain his balance, surge into the lead, and win the race in a dramatic finish. The headline the next day said it all: "From stumble to stunning finish."

I'm Ron Hutchcraft and I want to have "A Word With You" today about "Why Your Failure Doesn't Have To Be Final."

That headline could be autobiographical for someone who's listening right now. You've stumbled spiritually, and you could go down and stay down. Or you could – because of the kind of Savior Jesus is – get up and go on to a stunning finish.

You wouldn't be the first one. Take Jesus' disciple, Peter, for example. He stumbled big-time. In the hours just before Jesus was arrested, tortured, and executed, Simon Peter pledged that he would follow his Lord to prison and to death. Jesus said, in essence, "No, you won't. You will deny me three times in the next few hours before the rooster crows." Sadly, that's exactly what Peter did right when Jesus needed him most. This man who had made such bold promises about his commitment to Jesus wouldn't even admit to a little girl that he even knew Jesus.

The Bible says that Jesus was led through the place where Peter was going down spiritually and "the Lord turned and looked straight at Peter." That rooster crowed and Peter "went outside and wept bitterly" (Luke 22:62). It was over – so it looked. He had stumbled majorly.

Fast forward only a few weeks later to the streets of Jerusalem on the Day of Pentecost. In our word for today from the Word of God in Acts 2, beginning with verse 14, the Bible says, "Peter stood up with the Eleven, raised his voice and addressed the crowd... 'Let all Israel be assured of this: God has made this Jesus, whom you crucified, both Lord and Christ'" (verse 36). Man, talk about boldness! That day God used Peter's sermon to move 3,000 people to come to Jesus. Peter went on to run an amazing race for Jesus, all the way to his martyr's death for his Lord.

That same Jesus wants to pick you up from your fall and enable you to run an amazing race for Him. The devil's lie, of course, is that it's over; you failed and it's no use trying to go on with Jesus. But Peter's comeback is living proof that your failure doesn't have to be final if you'll do what he did. Realize how much your sin is hurting your Savior and repent of what you've done with all your heart. Let your sin break your heart.

Then, accept the forgiveness that He died to give you for that sin. And surrender to Jesus for whatever He wants you to do for Him, opening yourself up to a total Holy Spirit takeover. Let your stumble lead to surrender – not surrender to your failure but to your Savior. And let that surrender give birth to a holy determination to take some serious spiritual revenge on that devil by making him sorry he ever tried to bring you down.

A stumble can lead to a tragic and even permanent fall. Or it can set the stage for a stunning victory. Get up, get back into that race, and go on to an even more glorious victory!