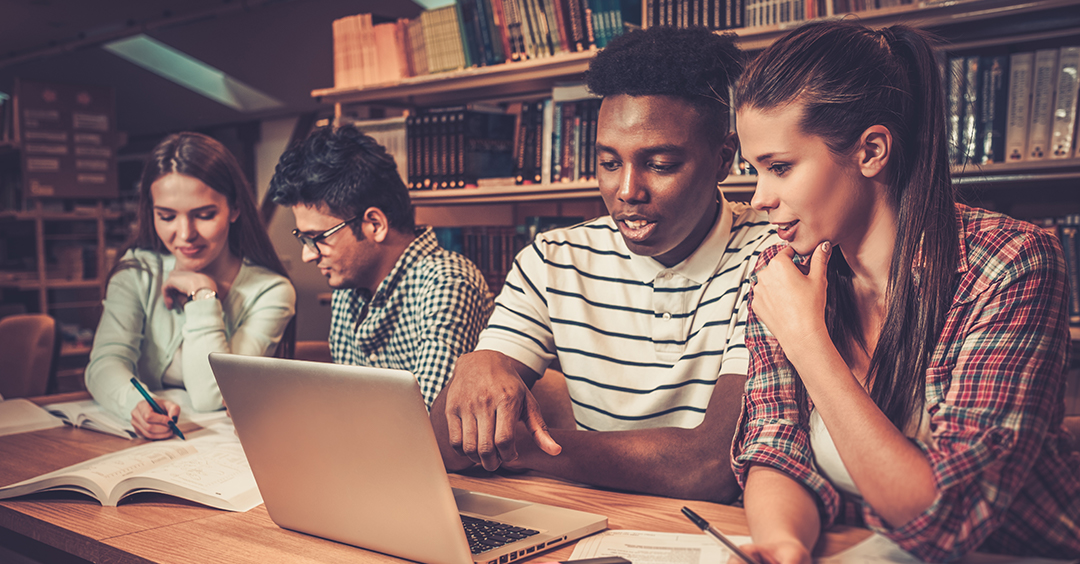 Charles Dickens said it about the French Revolution, "It was the best of times; it was the worst of times." Well, during final exams in college, it's just the worst of times. Actually, it was mostly our own fault. We waited until one or two nights before the exam to try and cram in all that information that we should have been studying all along. Now, my room was always Grand Central Station during finals days. Did you know that? Yes, you can take finals days two ways. I usually took pretty good notes in class, so everyone jammed into my room to try and learn what was there to learn. Hey, the big test was coming, man! We had to learn what was in all those lessons!

I'm Ron Hutchcraft, and I want to have A Word With You today about "The Test - Then the Lessons."

Wait! Isn't that backwards? You get the lessons first and then the test, right? Well, in school, maybe, but not in God's training program for your life. See, He approaches it in the reverse order. First, you get the test; then, you get the lessons. And because you may be experiencing one of God's tests right now, that's something it will really help you to remember.

The Apostle Paul was reflecting on some big tests he had been through when he wrote our word for today from the Word of God in 2 Corinthians 1:8-9. In fact, you might be able to relate very personally to some of the very words he chooses to describe the tests he was going through.

Here's what he says, "We do not want you to be uninformed, brothers, about the hardships we suffered in the province of Asia. We were under great pressure, far beyond our ability to endure, so that we despaired even of life. Indeed, in our hearts we felt the sentence of death." Any feelings you can relate to there? God doesn't bring or allow a test in your life just to test you. No, He's planning to use that test to take you to another level in your relationship with Him.

Paul goes on here to tell us the lesson that he learned from the test, "But this happened that..." Okay, you're asking, "Why, Lord?" as Paul apparently did. You'll want to pay particularly close attention to the answer he got. "But this happened that we might not rely on ourselves but on God, who raises the dead." Paul tended to be, like a lot of us, a self-reliant, a "make it happen" person, "get to the goal." I can relate to that a lot.

And that's not all bad except when it means that we're depending on our ability to get it done. And that's why God had to take Paul "beyond our ability." Maybe that's where He's got you right now. Why? So you will again surrender to His strength, His plans, His timing, and His way of getting it done.

If you'll focus on the lessons God is trying to teach you rather than obsessing on the test, it will make your load a little easier to bear. It will give you hope. It will give you meaning in the pain you're going through. His lesson might be greater dependency on Him, or a deepened sensitivity to help you become a wounded healer of other hurting people. He's trying to grow your compassion. Or the lesson might be greater humility, putting you in a situation where the great helper has to open up to letting others help you for a change.